Luang Prabang had long been on my bucket list - and we finally got to visit towards the end of 2017. The name itself holds the attraction - a very majestic, exotic and ancient-sounding name which translates to "Royal Buddha Image". It is located in Northern Central Laos - and is also a UNESCO World Heritage Site - listed in 1995 in recognition of its rich religious, cultural and architectural heritage.

Traveling to Luang Prabang from Malaysia was relatively easy through a direct flight from Kuala Lumpur. However Air Asia has since stopped the direct flights and now fly through Bangkok - making it a much longer journey. Arriving in the early morning - our landing was delayed due to the thick fog which surrounded the valley. After circling for almost an hour - we finally managed to land safely.

For such a small town - it was surprisingly easy to get a Data Sim Card at the airport which provided seamless connectivity throughout our stay. Transport to the hotel via taxi was also quite painless, though Uber or Grab are not available in Luang Prabang. But being such a small place - most of the time you can walk wherever you want to go. 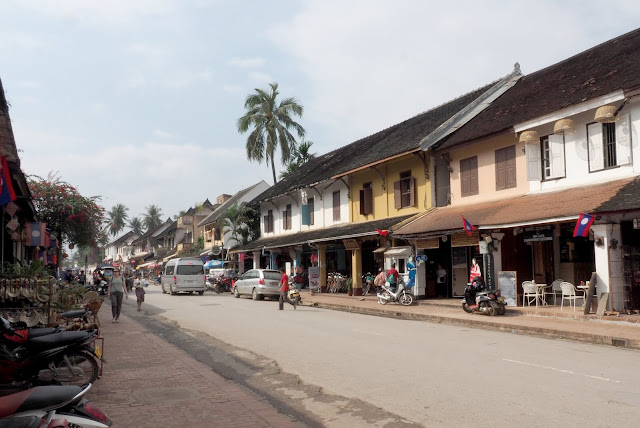 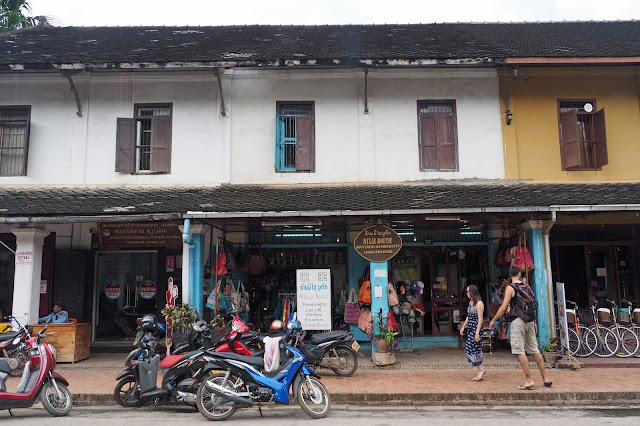 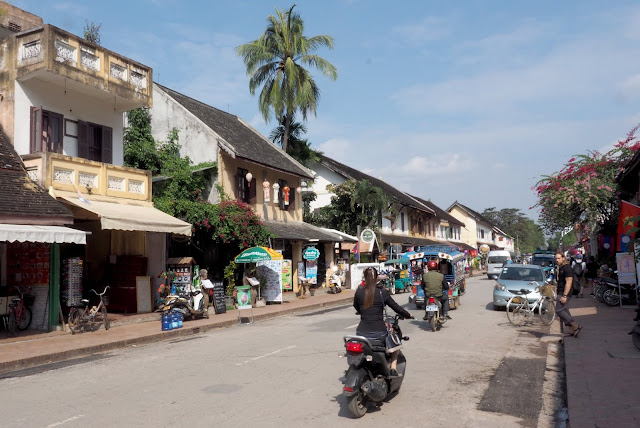 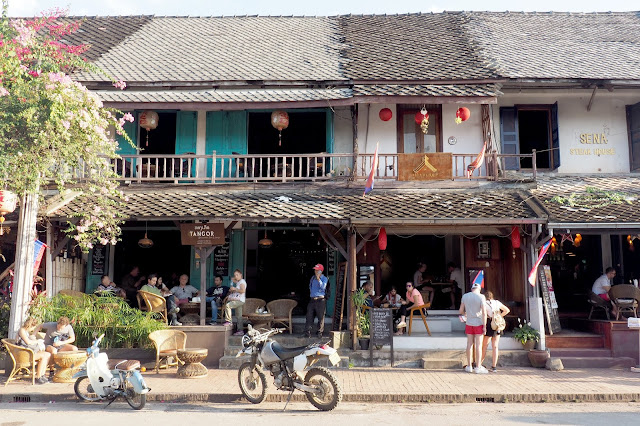 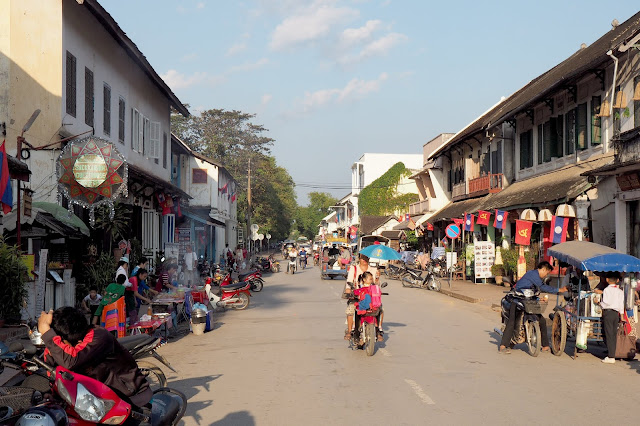 Luang Prabang town is a very small town with 4 main streets that run parallel to the peninsula bordered by the Mekong River in the North and Nam Khan River in the South. From the tip of the Peninsula to the Royal Palace is around 1km, so it is quite easy to cover the town on foot. The best way to explore Luang Prabang is to wander around on the main streets and also dart into some of the side lanes which hold hidden treasures.

Besides the many temples, there are also handsome old mansions and buildings mostly in French Colonial style. Once restored, these become elegant and trendy boutiques, cafes, restaurants and hotels. 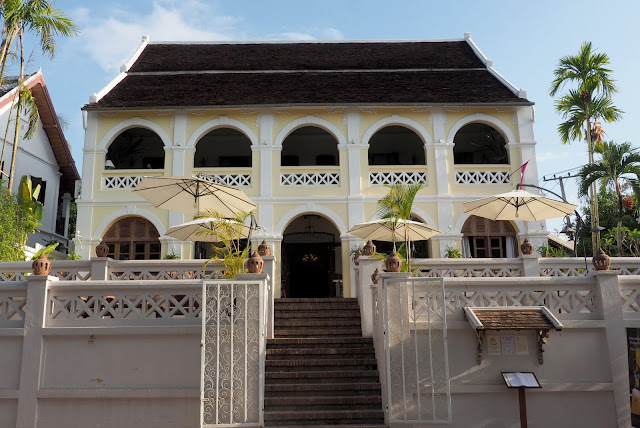 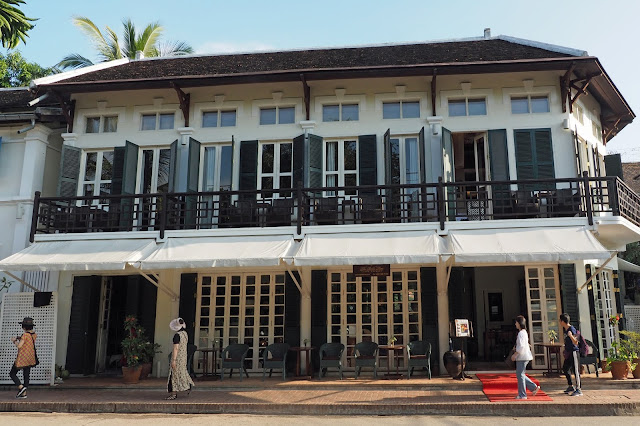 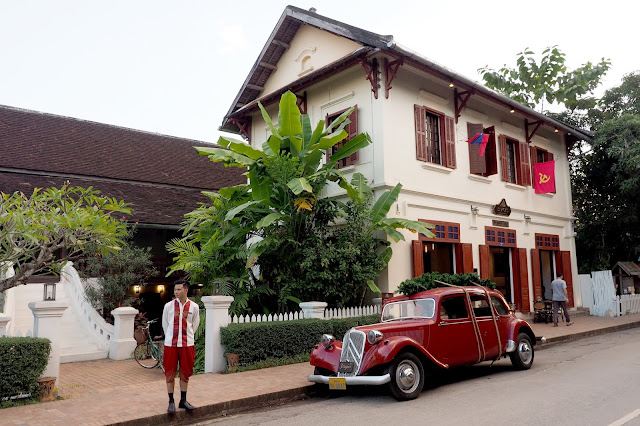