Karim's is one of the must-visit restaurants in Delhi. According to legend, the founders of Karim's could be traced all the way to the royal kitchens of the last Mughals. After the British broke up the court and sent the emperor into exile, the royal chefs had to venture out and find new means of survival. One of these chefs - Mohd Aziz, taught his sons to cook the royal food he served in the courts, and one of his sons - Haji Karimuddin later started a stall outside the gates of Jama Masjid selling mutton with potatoes and lentil curry. From there it grew into a restaurant in a nearby alleyway, and today there are 13 outlets across the city.

The original Karim's in Chandni Chowk is actually a cluster of small restaurants in a nondescript alleyway. The first time visitor would probably have a hard time navigating the maze of spaces. Thankfully we had a guide to show us the way. 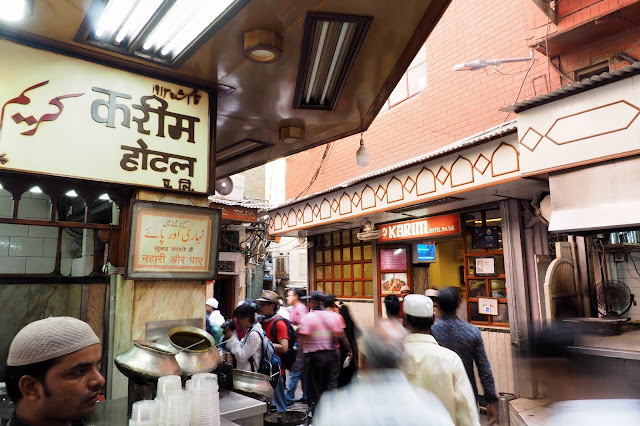 As you approach the restaurant, you can see the hive of activity in the open-sided kitchens. One small area is dedicated to the production of naan bread. The bakers kneel on top of the Tandoor ovens which are used to bake the bread, that come out piping hot ready to be served to the tables. 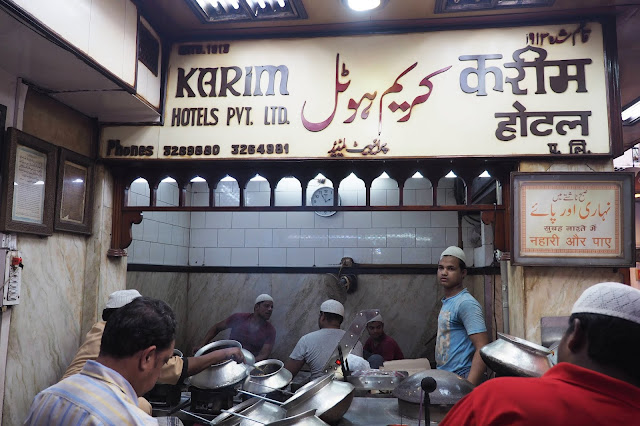 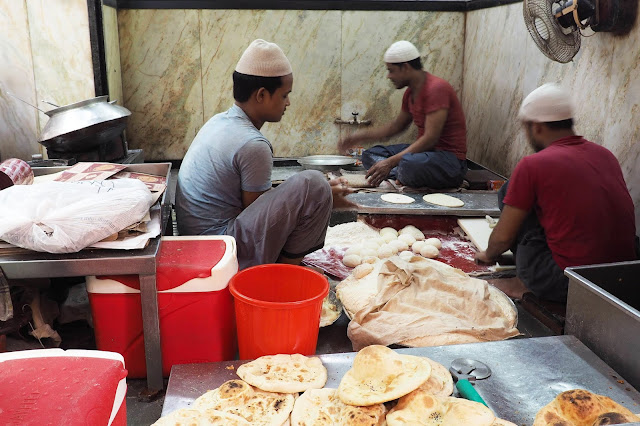 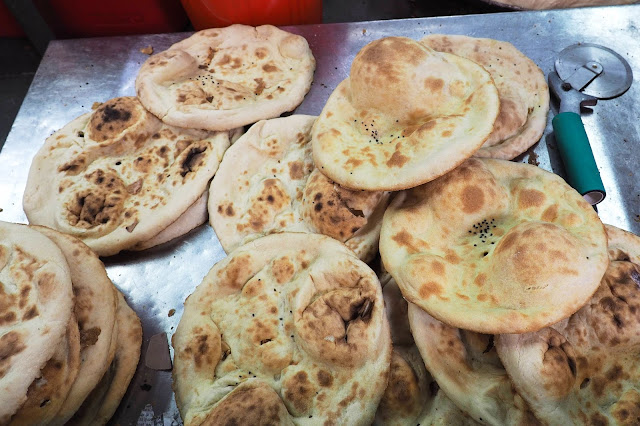 The food at Karim's don't look pretty - but make no mistake these are some of the best Indian food you could possibly taste in Delhi. This is a roasted whole chicken. It looks a bit like a rabbit! 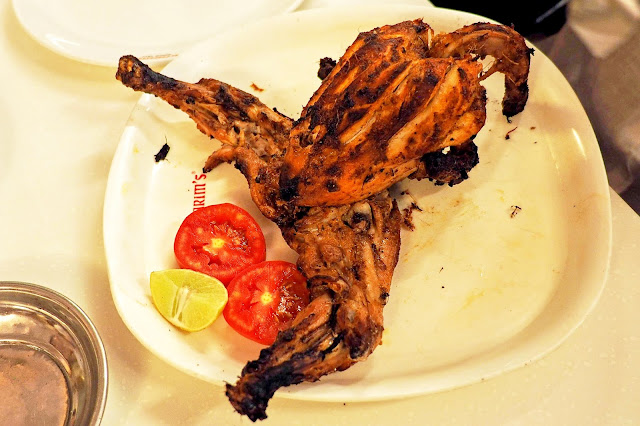 Chicken Tikka, Butter Chicken, Biryani. Everything we ordered tasted fantastic! Do yourself a favour and go to Karim's when you are in Delhi. 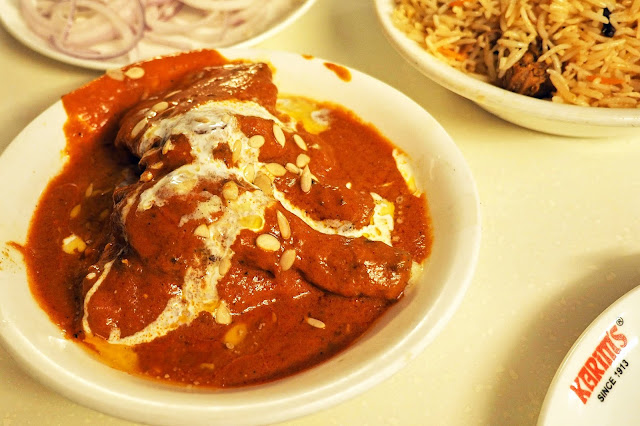 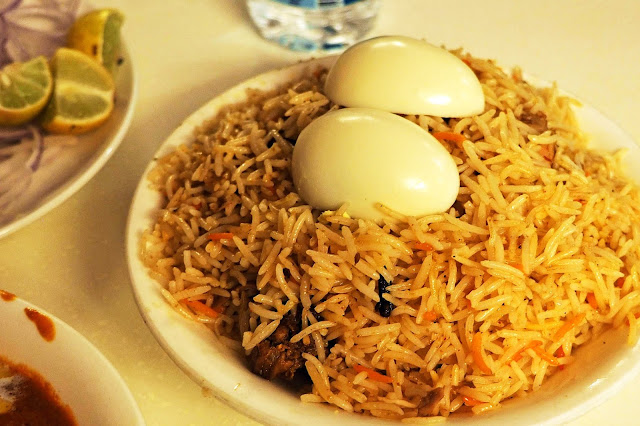 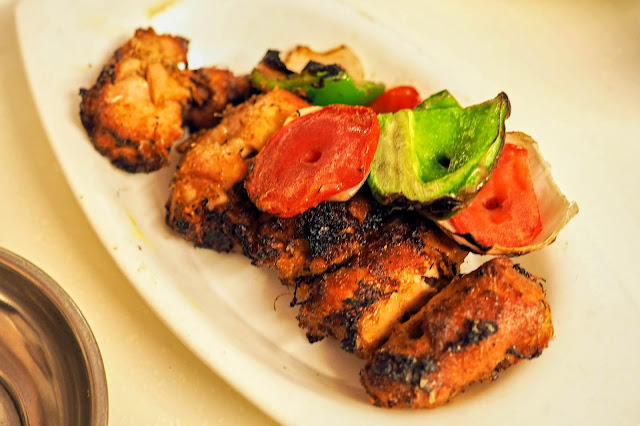 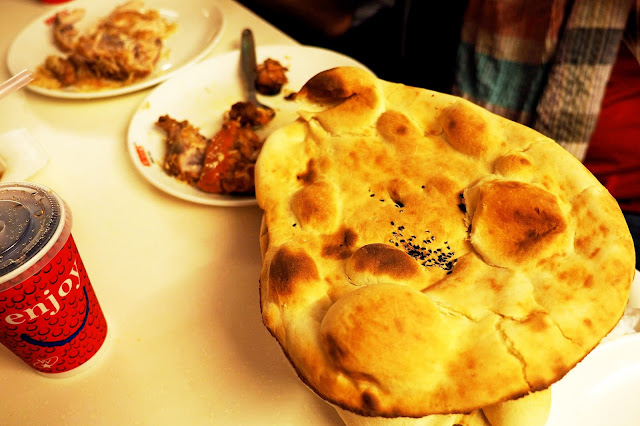