Serial hotelier Adrian Zecha of Aman Hotels fame launched Azerai Luang Prabang - the 1st hotel under his new Azerai Brand in 2017. When we visited towards the end of 2017, the hotel was still brand new and under Azerai management. Fast forward about a year later - the hotel management has changed to Avani+ which is under the Minor Hotels Group headquartered in Bangkok. There have been some big changes in the hotel industry lately. 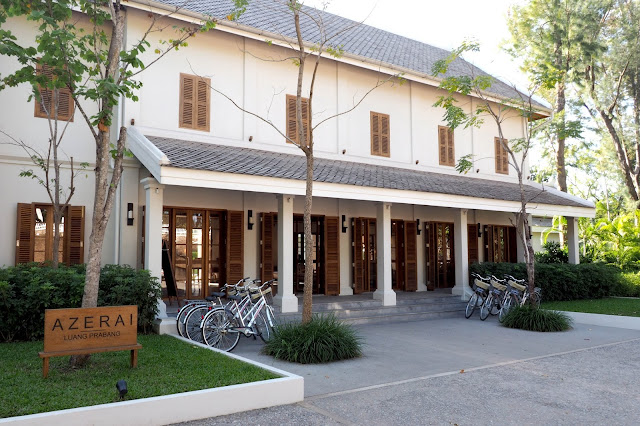 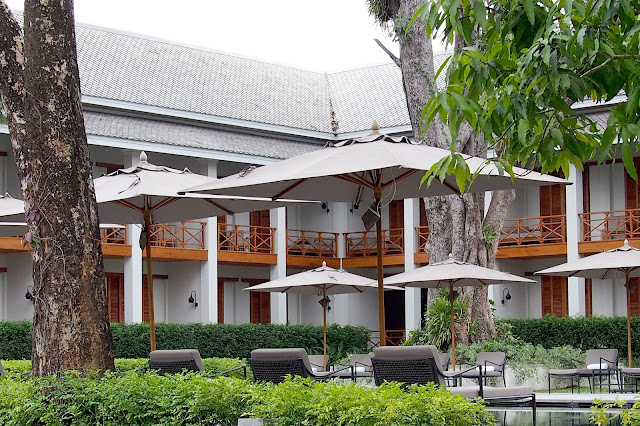 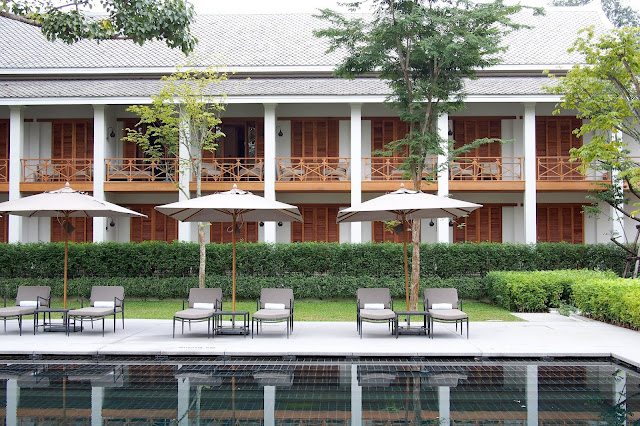 In the Adrian Zecha mode - Avani+ is a mid-luxury hotel with minimalist yet luxurious design touches. Following the Aman style - the layout is symmetrical with rooms on 2-storey wings surrounding a central pool. 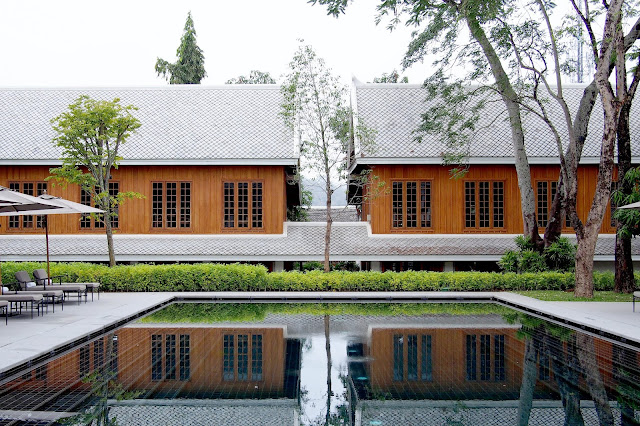 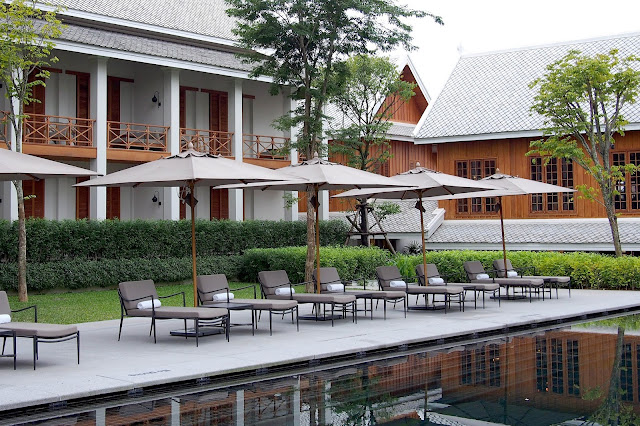 Like Sofitel, the interior is understated Colonial chic. I especially like the minimalist yet elegant staff uniform. 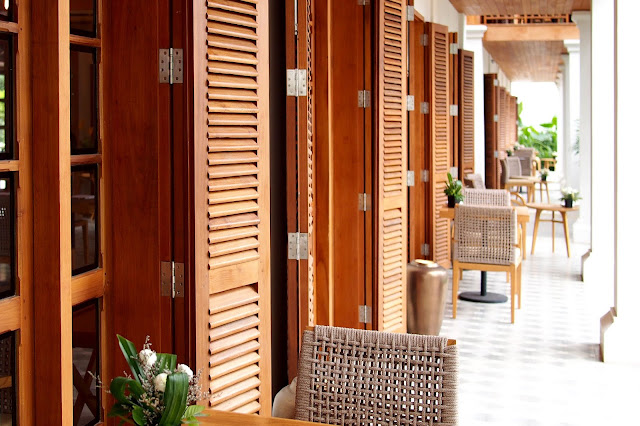 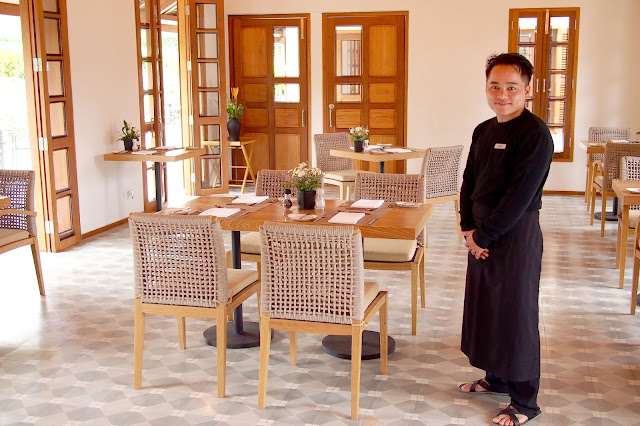