One of the most interesting historical buildings in the Hutong is the Lama Temple, located at the northeast side of the Hutong. This was built in 1694 during the Qing Dynasty and was the residence of Emperor Yongzheng when he was just a prince. Yongzheng was the 3rd Manchu Ruler under the Qing Dynasty, and was generally considered a capable but cruel leader. In 1744 the imperial residence was formally changed to that of a lamasery.

The temple complex is quite big and consists of a large number of buildings. From the main entrance archway, a large avenue leads to the Zhaotai Gate. 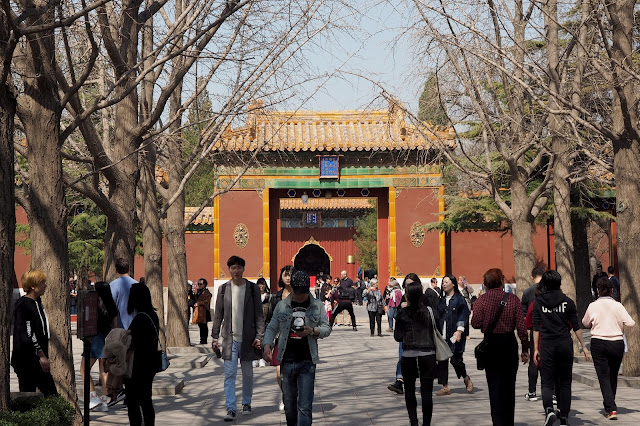 The main hall is the Hall of Harmony and Peace. Inside three large bronze Buddhas are displayed. 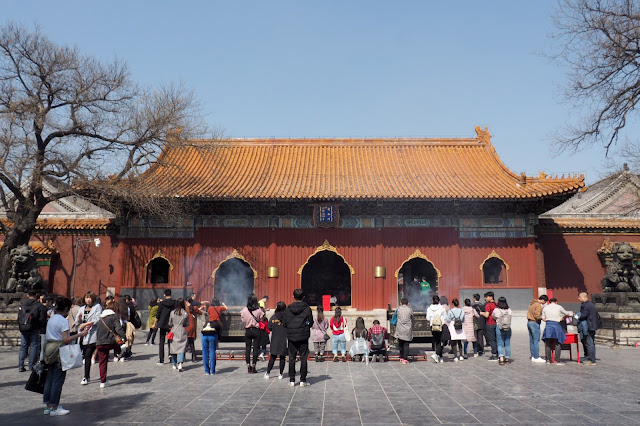 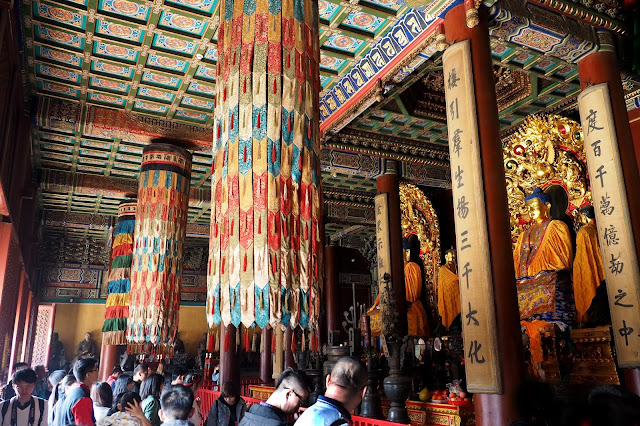 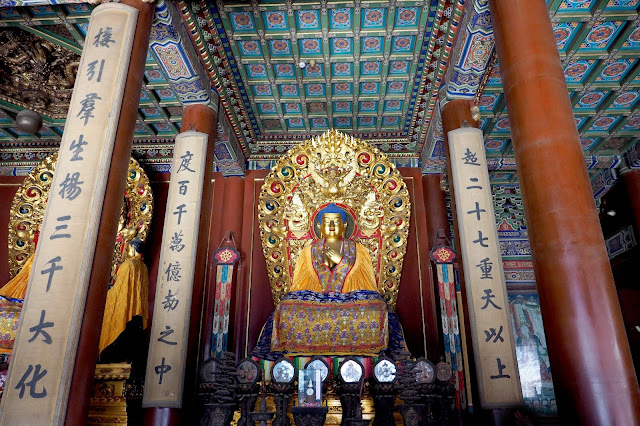 The Falundian or Hall of the Wheel of the Law is where the Lamas read the scriptures and conduct Buddhist ceremonies. 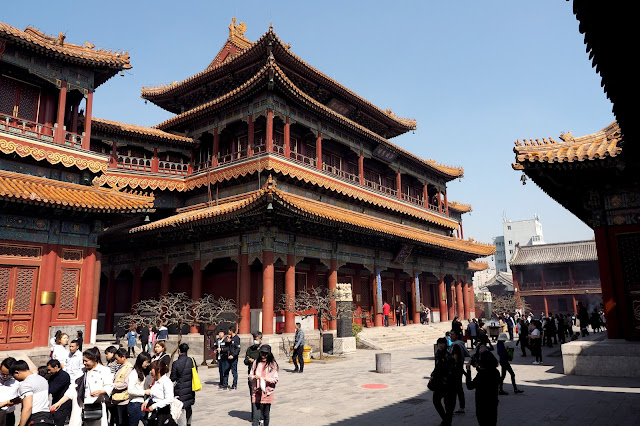 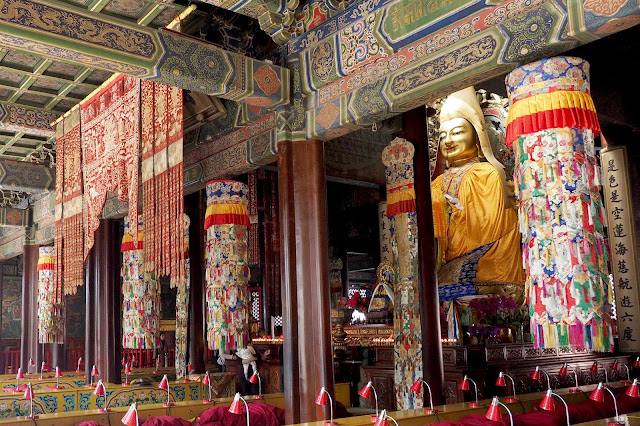 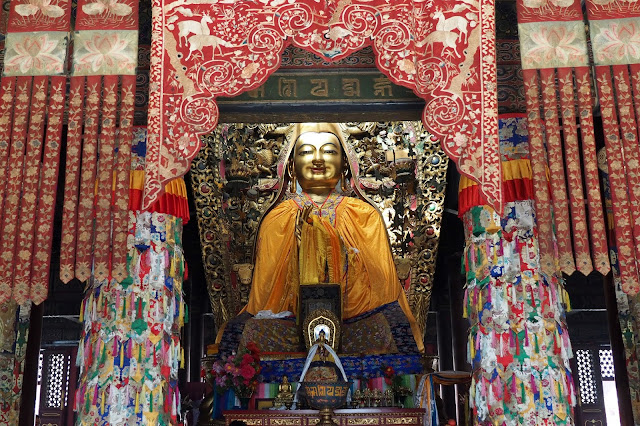