To the West of the Forbidden City are several artificial lakes which form part of the Imperial Garden. Houhai is to the North-West, and has a long and narrow shape. At its pointy end it connects to Qianhai, another of the many man-made lakes created for the leisure of the emperors. 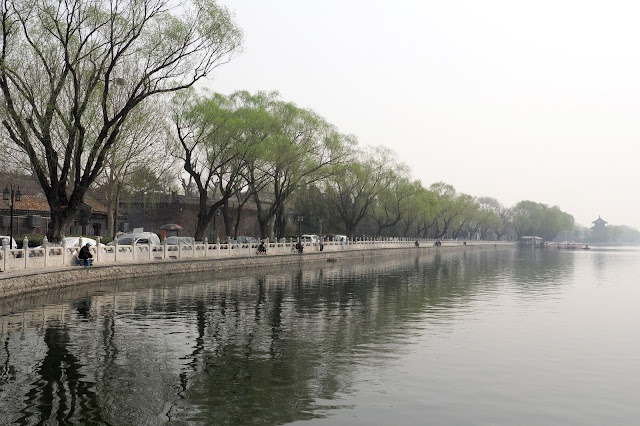 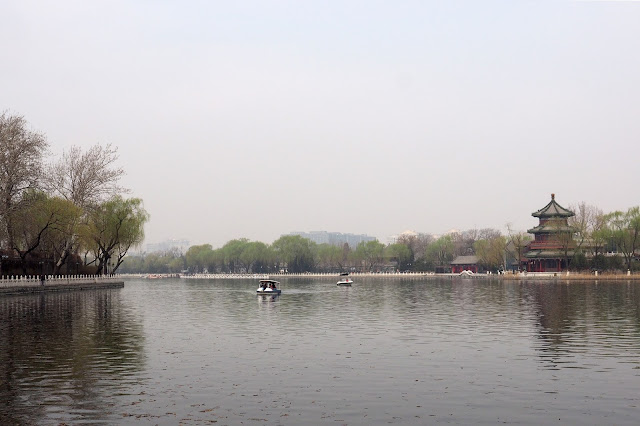 Houhai is now a popular recreational area in Beijing. In the warmer months the lake is used for boating, and in Winter it is even possible to ski on the frozen lake. 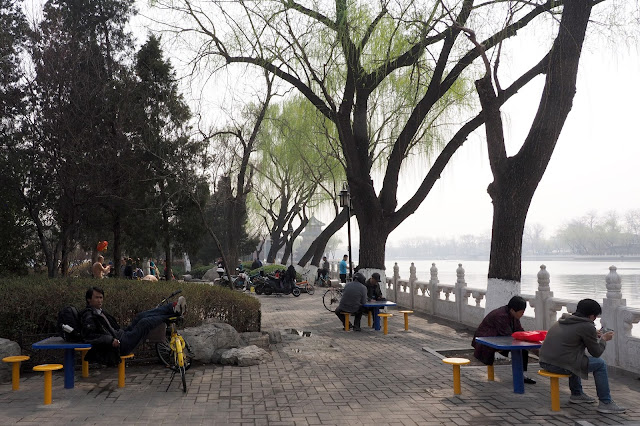 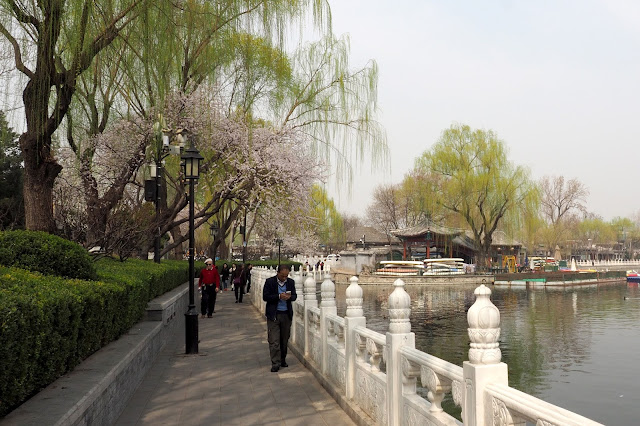 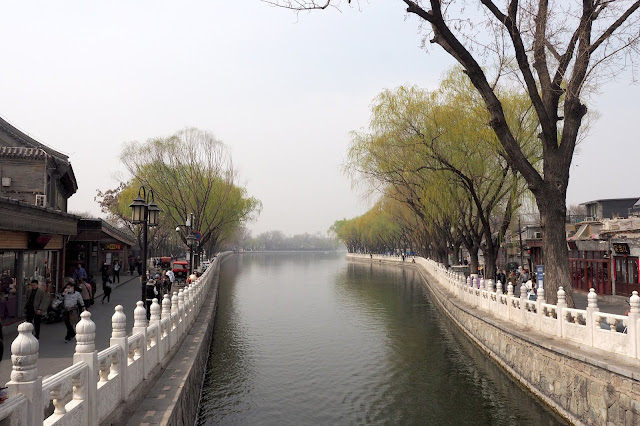 This is one of the quieter and less commercial parts of the Hutong. Running around the lake is great in the Spring weather.