Belgium is a country with a long history in Europe - though most people probably know the country through its chocolate - and the famous Belgian detective Hercule Poirot from Agatha christie's novels. Antwerp is the 2nd largest city in Belgium, and surprisingly only has a population of around 1/2 million. It is the leading diamond trading centre in the World - with more than 70% of the diamonds in the World traded here.

I had totally no impression of the city before going there - but based on my research it is, in fact, a very interesting city. The name itself is associated with an interesting legend of a giant who used to cut off people's hands when they refused to pay the toll for crossing the Scheldt River. Later the giant was killed by a young local hero - who in turn cut off the giant's hand and threw it in the river. Today there is a statue commemorating this legend in the centre of the town square.

Antwerp actually received quite a bit of bombing during the 2nd World War, and it is amazing that many of the old buildings have survived including the Cathedral of our Lady at the Old Town Square. Only one tower of the cathedral was completed.

The beautiful heritage buildings of Antwerp. 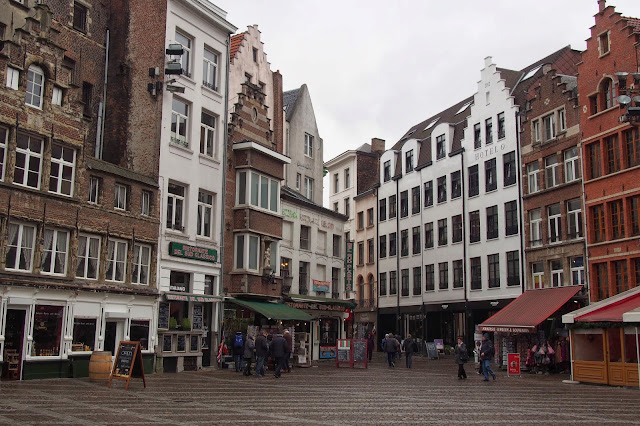 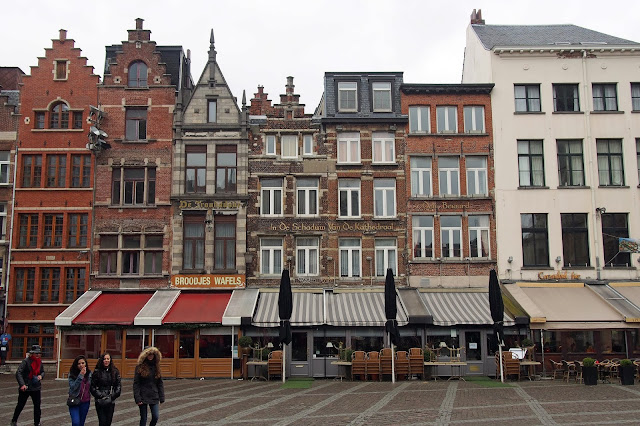 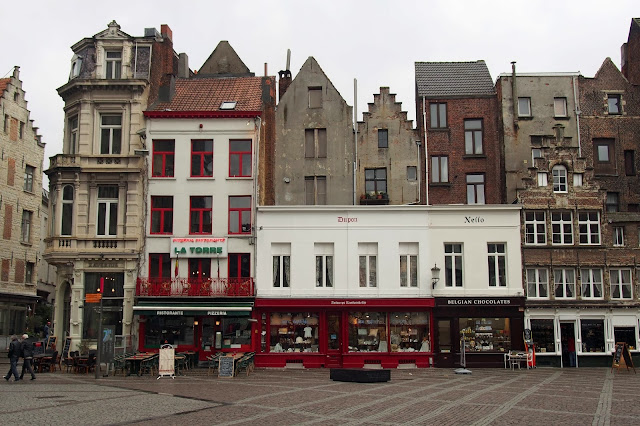 The streets of Antwerp have a charming old-world feel. 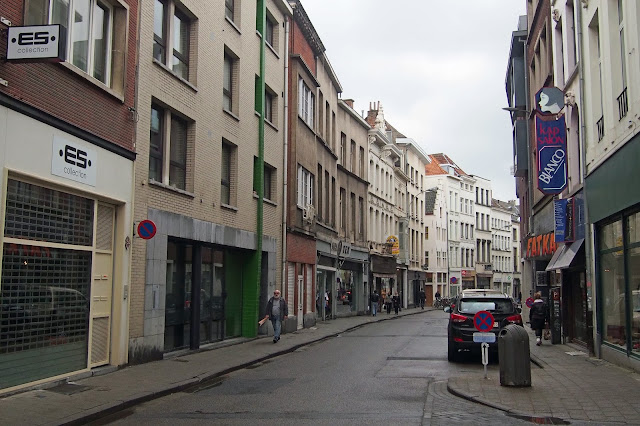 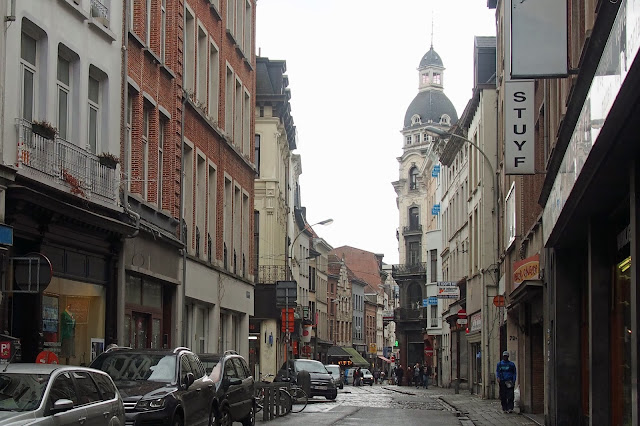 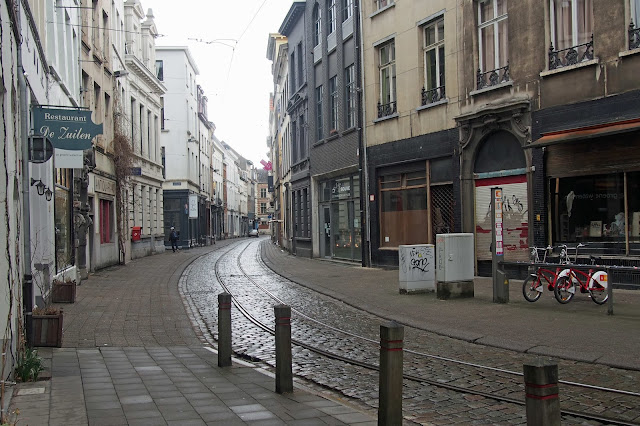 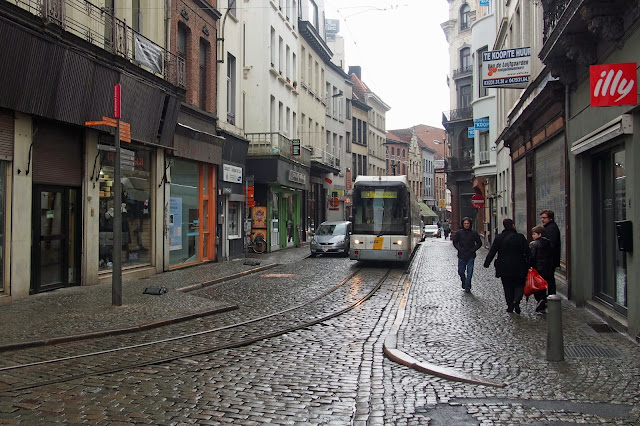