Yarakucho is a station one stop down from Tokyo Central. It is in the Chiyoda District where the Tokyo Imperial Palace is located, and also right next to Ginza. The surrounding areas are mostly business districts, so it is one of the busiest stations in Tokyo. It is also here that you will find one of the biggest food destinations in Tokyo - the Yarakucho Izakaya district, relatively unknown to outsiders. 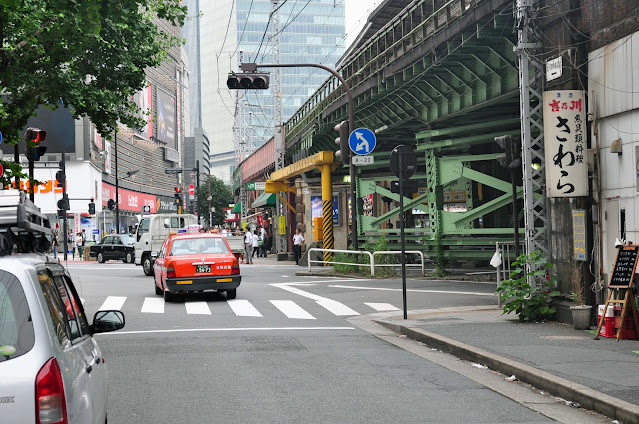 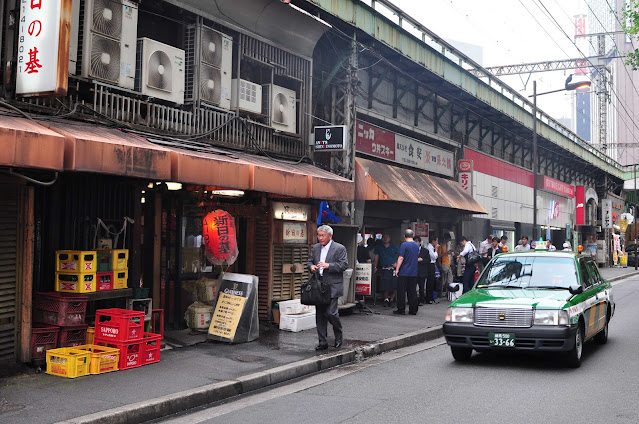 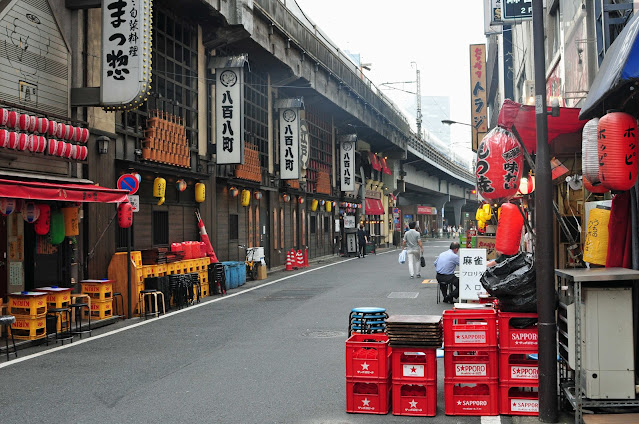 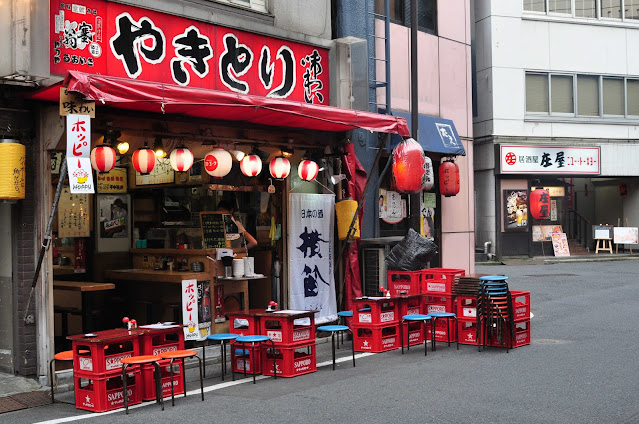 Izakayas - Japanese pubs which also serve food, are usually cheap and cheery spaces serving mainly the salaried workers crowd. Over time they have evolved into a distinct Japanese cuisine culture able to stand on their own two feet. The food is usually pub food meant to accompany sake or beer - hence lots of grilled skewered meat items - kind of like the Tapas of the East. In some of these Izakayas the food is so expertly done that now they are befitting of Michelin stars. 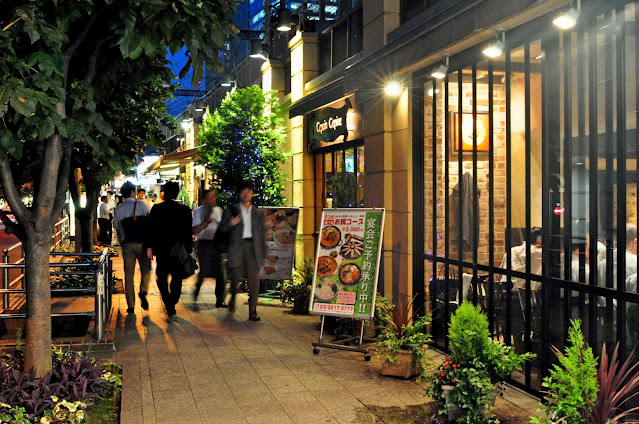 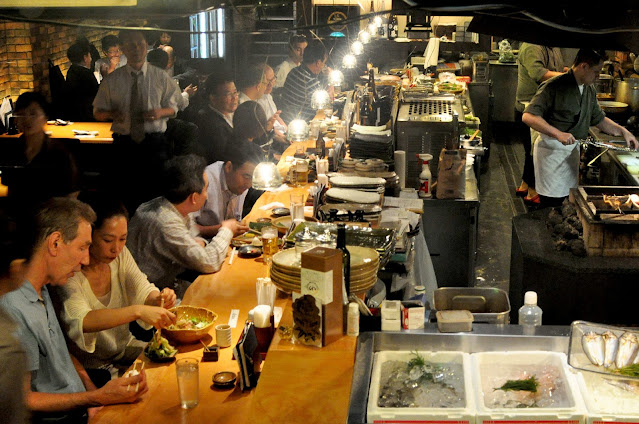 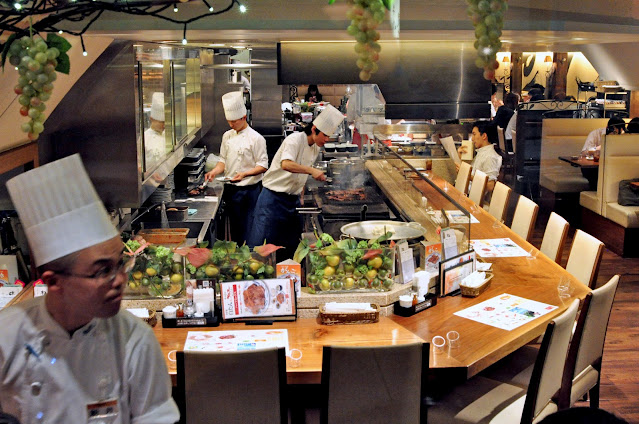 The Yarakucho area probably boomed due to the throngs of tired office workers looking for a cheap place to chill out before heading home. The real estate is also probably much cheaper due to its proximity to railway lines - they even make full use of the spaces under the tracks. This is one of the most interesting food haunts in Tokyo. 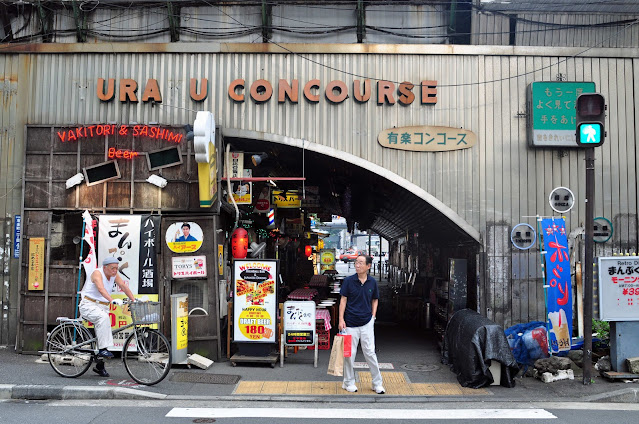 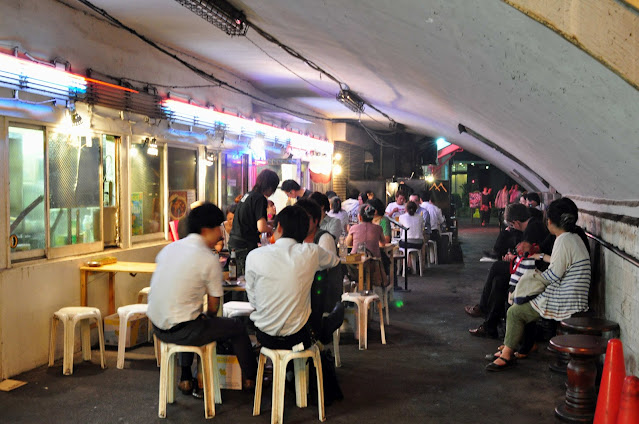 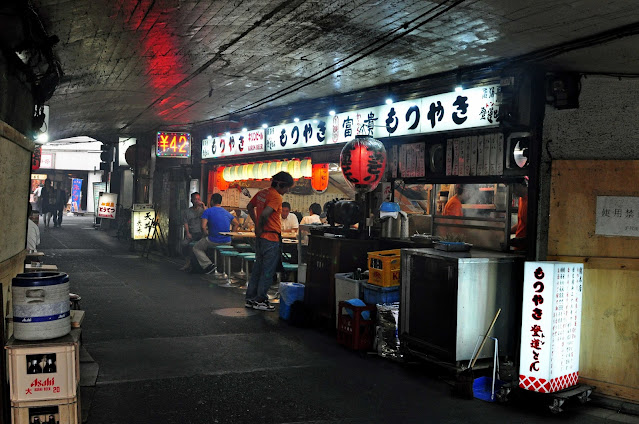 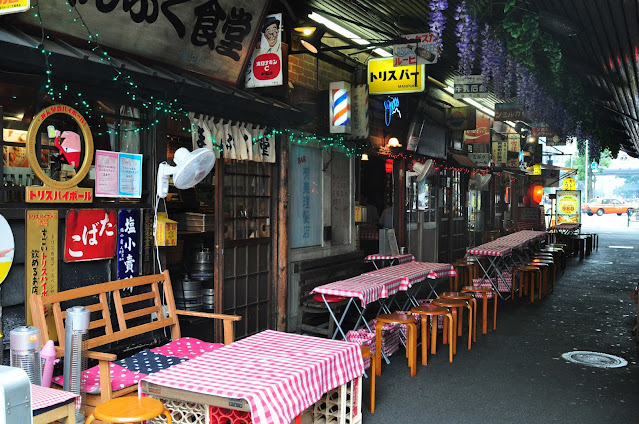