One of the great things about traveling in Japan is you get to sample their great snacks, many of which are not available outside of the country. Suntory and Kirin are 2 of the biggest food and beverage companies in Japan - and many of the snacks are either produced, distributed or imported by these 2 companies. 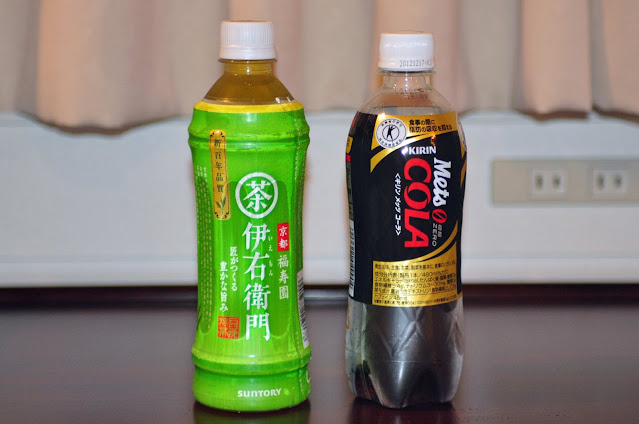 Most of the hotels I booked in Japan did not come with breakfast, and there are not many breakfast places around the cities. Instead I relied on groceries from the convenience shops which are everywhere. The most common convenience shops are Seven Eleven, Lawson, Circle K and Family Mart. Seven Eleven is the same as their overseas cousins, except in Japan they serve quite a lot of prepared food such as sushi, udon and the popular Oden - Japanese fish cake hotpot.

Lawson is a little bit more upmarket and you can get some premium offerings, such as Haagen-Dazs ice cream. These stores are also the most convenient and economical places to get your ciggies or booze. Most mornings I would either have a red bean bun or an instant bowl noodle - or both if I am especially peckish.

Japanese buns are very nice - especially the red bean buns. The dough is soft like a pillow, and the filling is usually of great quality. I also tried this curry bun. The skin is coated with a thin layer of Panko and has a nice texture - but the filling is a bit too mild for my taste. 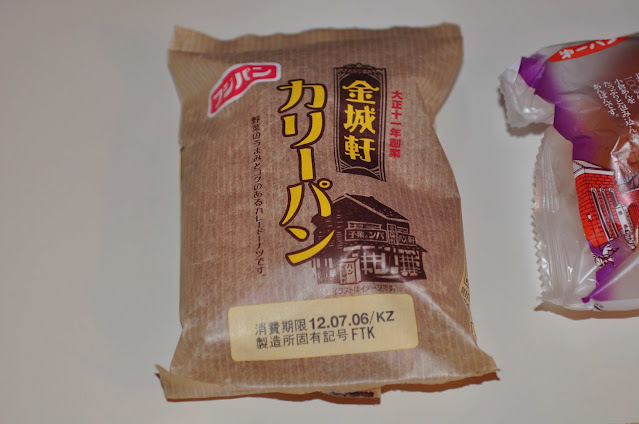 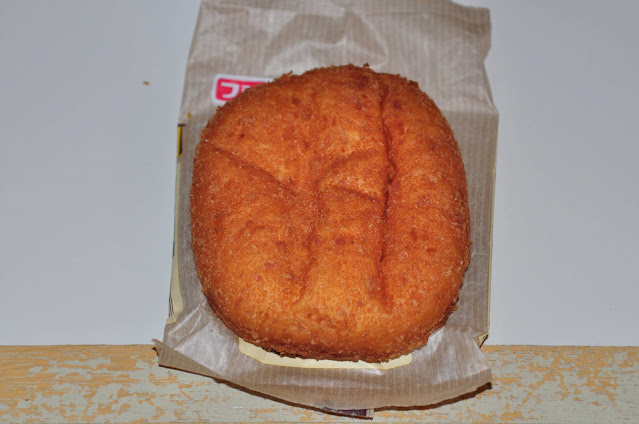 These rice crackers are the best I tried in Japan - they are studded with seafood - and you can see whole baby squids in some of them. 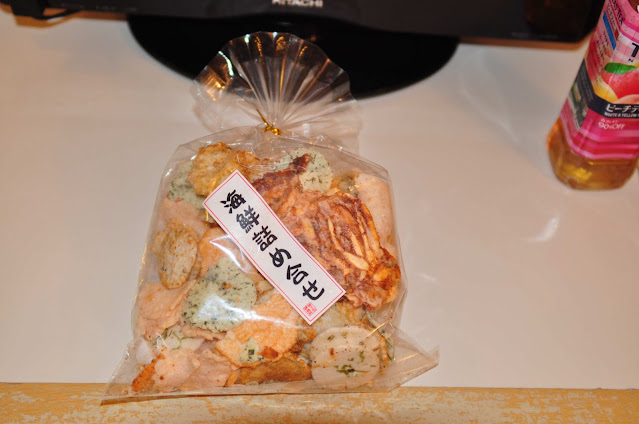 The instant bowl noodles in Japan are definitely better than their close cousins elsewhere. This soba noodle with tempura is quite tasty and without the usual artificial tastes that mar lesser instant noodles. 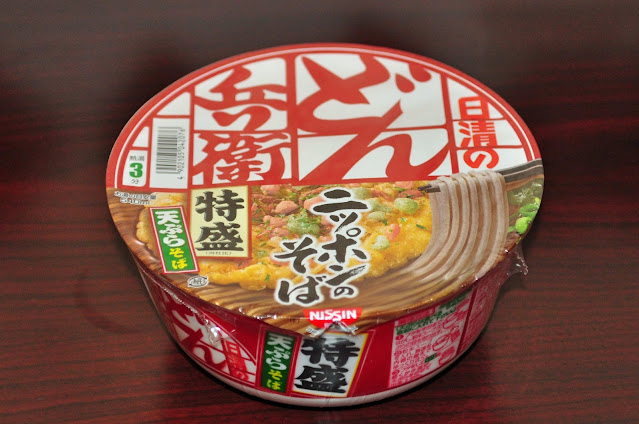 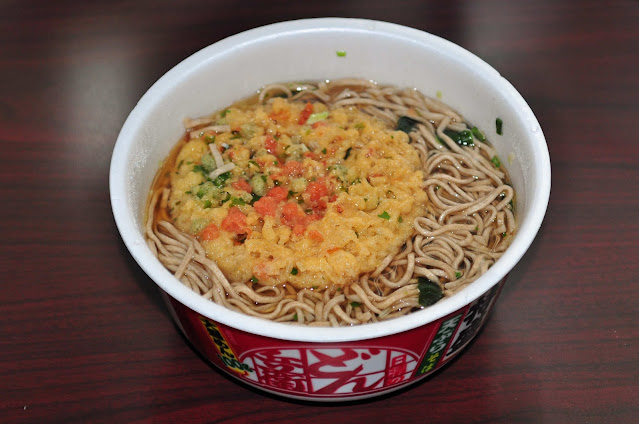 I also liked this Udon which came with a piece of dried tofu which puffed up when soaked in hot water. 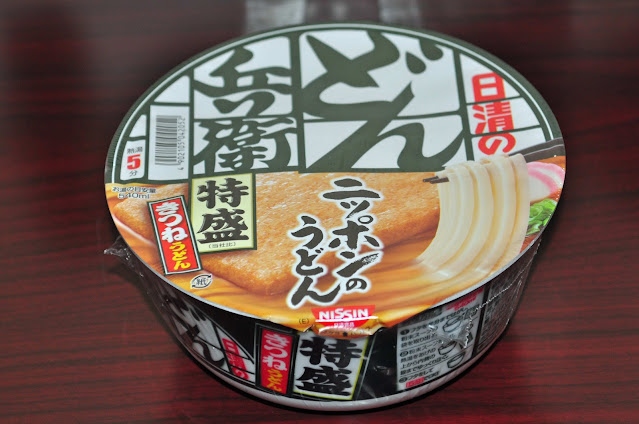 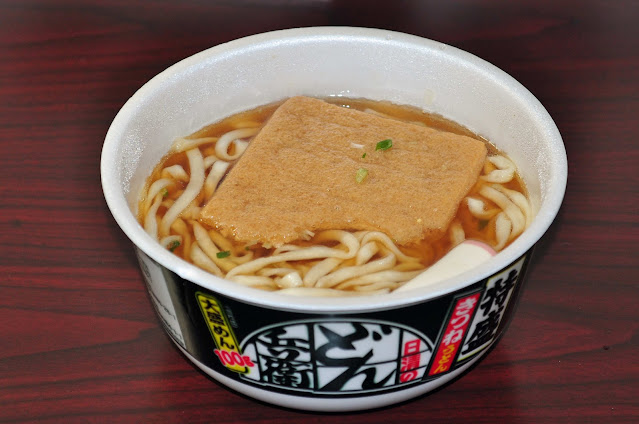 I got these Haagen-Dazs ice creams from Lawson. Soft creamy centres wrapped with a thin layer of crepe outside. Really delicious - and I've never seen them elsewhere. 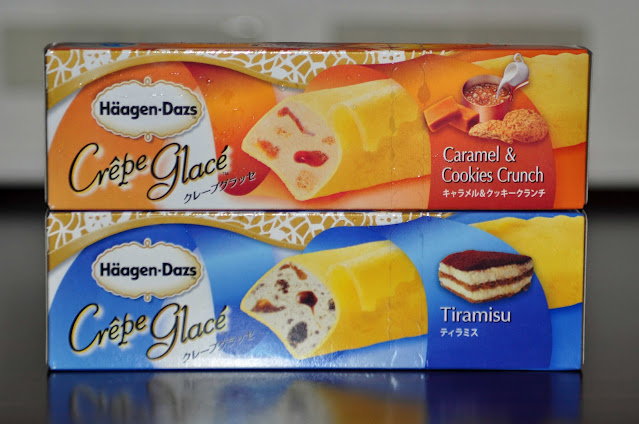