Kansai International Airport was designed by the Renzo Piano Building Workshop - one of the leading architecture practices in the World. It was opened in 1994 and at the time was considered the epitome of transport infrastructure design. It became the model for many airports around the World which came after.

What made Kansai different from the airports that came before was its open concept - especially at the departure hall level. The open design allows direct views to the runways. You could see planes arriving and departing right from where you check-in, thus enhancing your traveling experience. 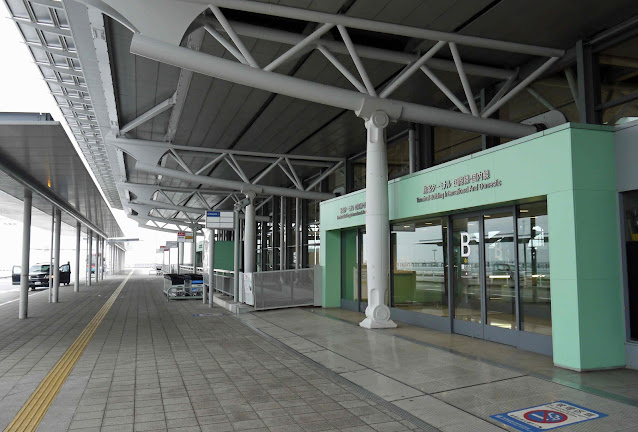 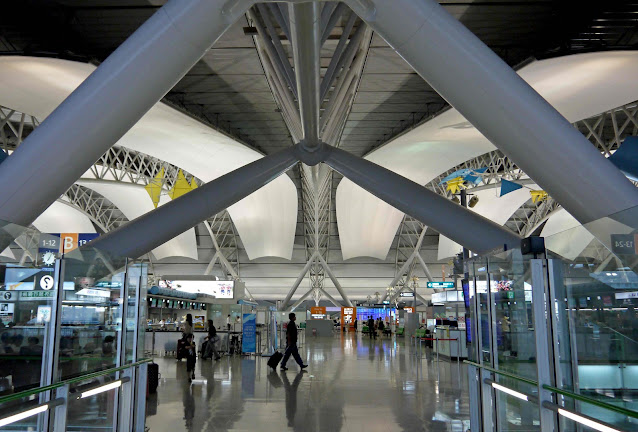 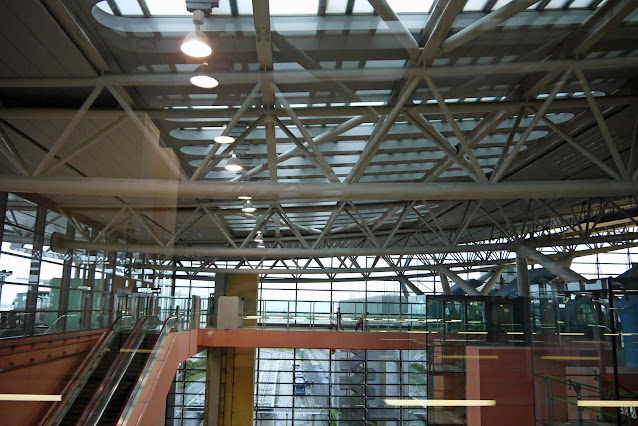 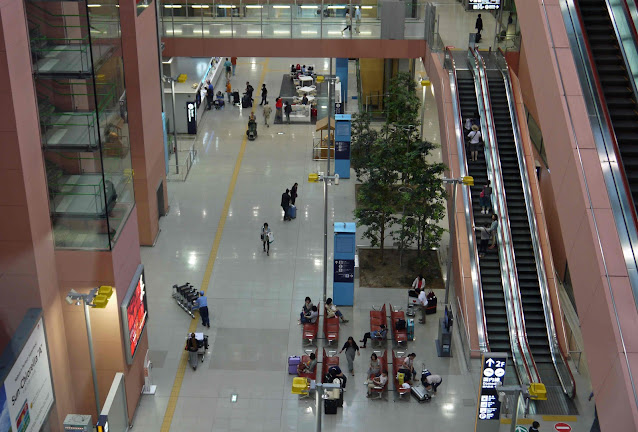 The architectural language that was developed at Kansai - curvy-linear forms, long spans, predominance of glass and steel and aerodynamic detailing, has become common place in airports and transport infrastructures world wide. 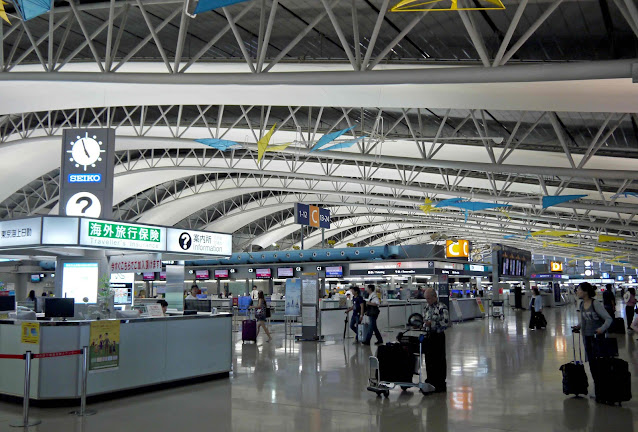 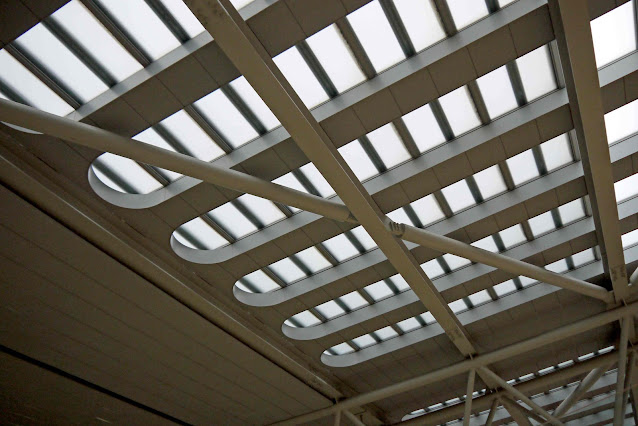 It is also a transport hub where you can easily hop on a train that connects to the city, thus avoiding the notoriously costly Japanese taxis. 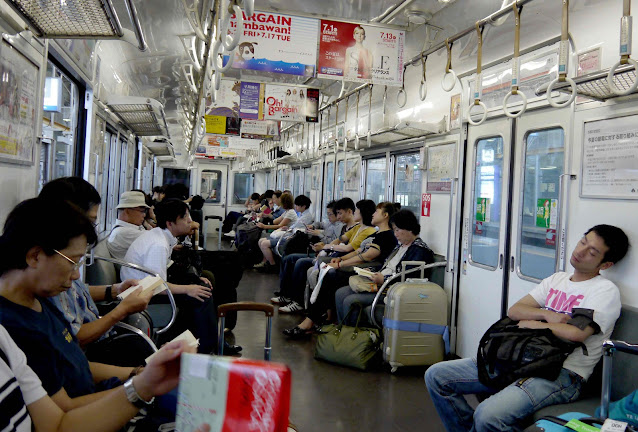 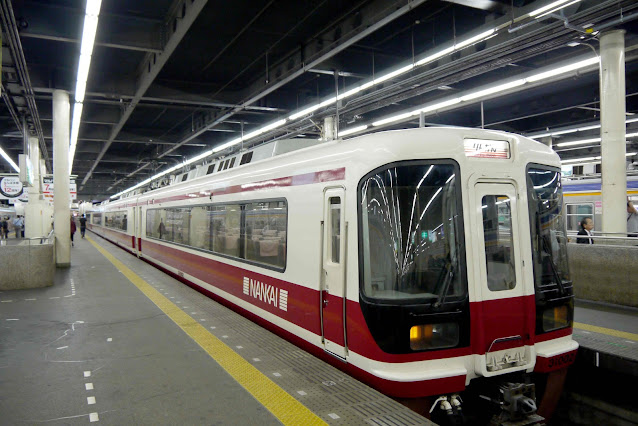 Airport Transfers Provider said…
Wow! A perfect example of a fully developed international airport. Japan can definitely do efficient improvements since they are one of the developing countries around the world.
January 17, 2013 at 6:14 PM