Shitennoji Temple is one of the top tourist attractions in Osaka. It is the first Buddhist Temple built in Japan, and has a long and storied history. Prince Toshoku Taishi - a devout Buddhist when Buddhism was not very popular in Japan, built the Temple in the 6th Century. What is most interesting is that it was built by a construction company founded in 578AD - Kongo Gumi, which went on to construct many other revered temples and structures in Osaka, including the Osaka Castle. It must have been the World's oldest and longest-running construction company, but unfortunately went into liquidation in 2006 - after over 1,400 years in operation!

When you visit Shitennoji Temple, you may be surprised at how new and pristine it looks. That is because it has been completely rebuilt in 1963. Throughout its life, the Temple has been destroyed many times by fire, earthquake, or wars, and each time it was rebuilt into its original form that you can still see today.

A priest stands guard just outside the main Torii gate. 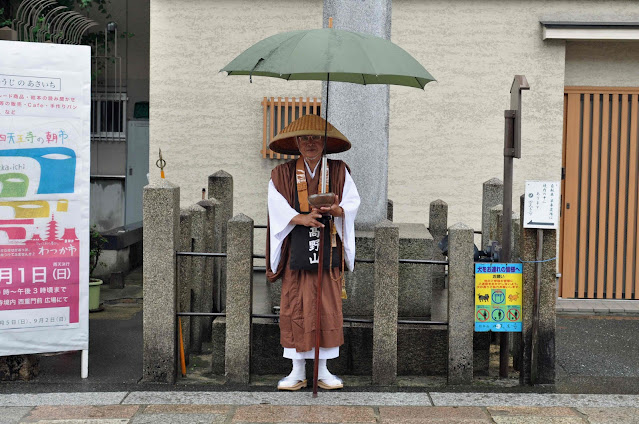 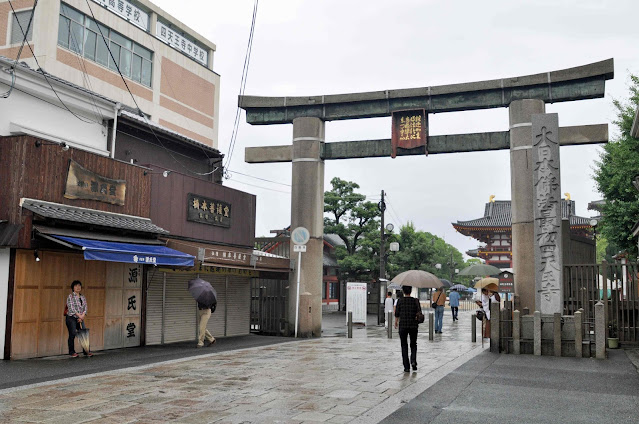 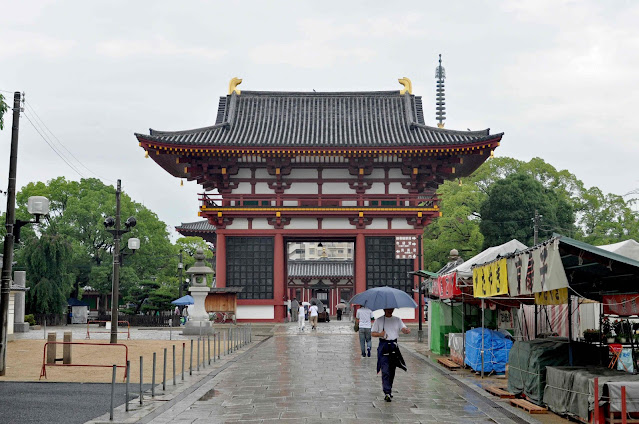 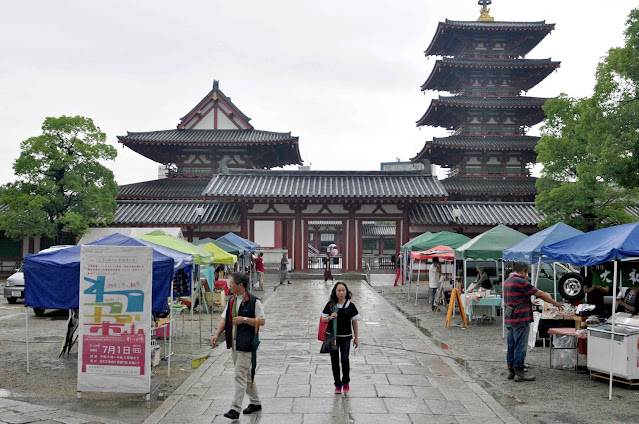 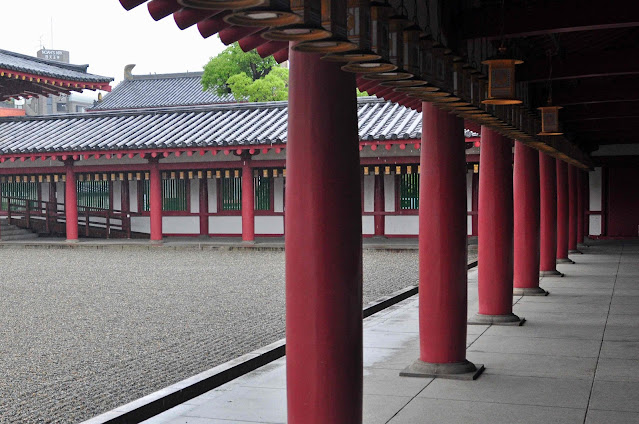 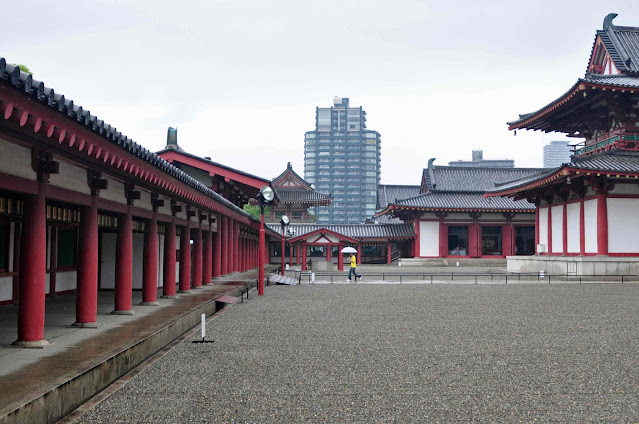 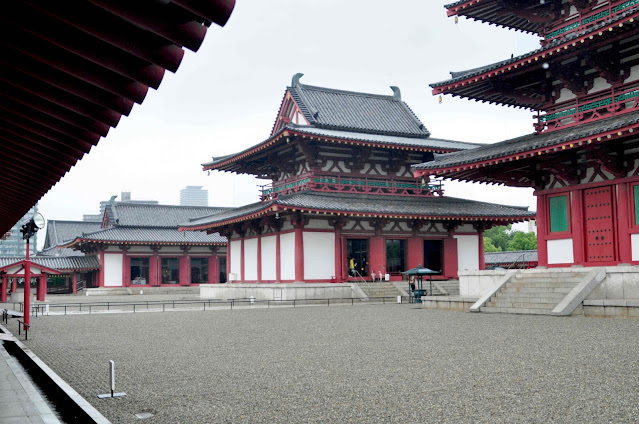 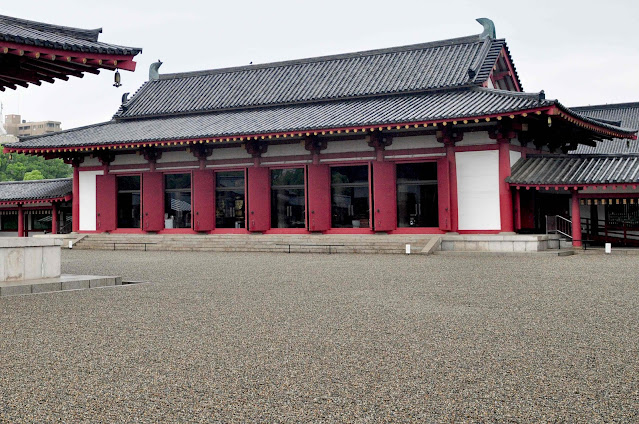 A visit to Shitennoji Temple is a must in Osaka. You will need about half a day to see the whole complex.