We wanted to skip the acrobatic show due to lack of time. Fortunately we didn't, as it turned out to be very entertaining and quite an experience.

There are many acrobatic show venues in Beijing which are mostly aimed at tourists. The one we went to was at a children's park. I can't quite remember where it was.

It was recommended that we get there early to get good seats. We arrived about 45 minutes before the show, but the place was already packed. The theatre is quite small, which is good as you get reasonable views even at the back. It was however quite stuffy, and the long and boring wait wasn't a good start.

The curtain was finally raised, and out came tiny little acrobats in colourful and beautiful costumes. As soon as the show started, all the waiting was immediately forgotten.

The acrobats were all children between 10 to 16 years old. Though young, they were extremely skillful, and great entertainers to boot !

The children's park and acrobatic theatre. 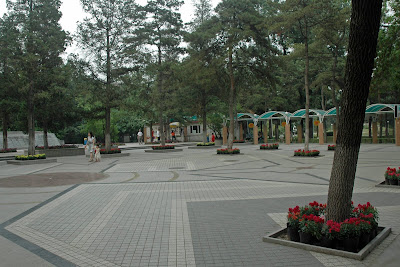 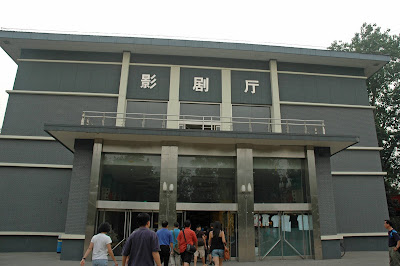 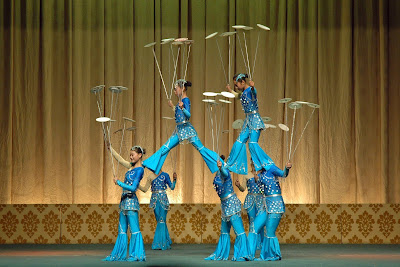 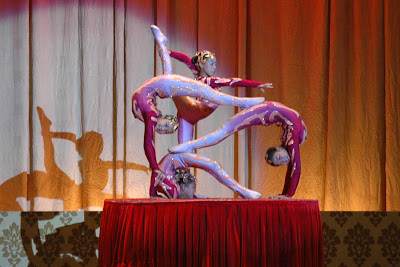 The famous face changing act. The performers were able to change their mask at the split of a second. It's a closely guided secret how it's done. 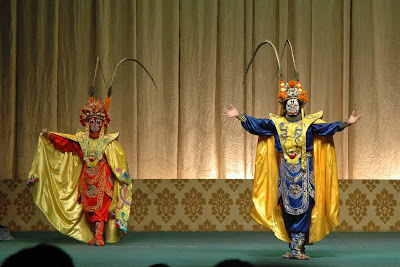 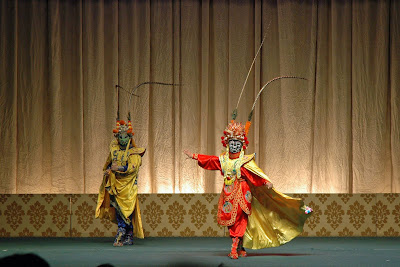 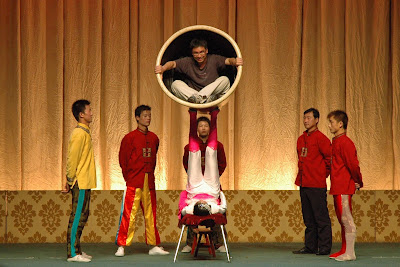 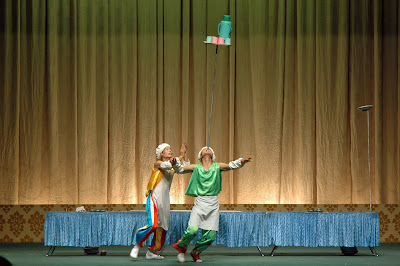 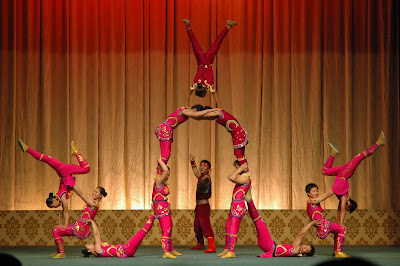 The closing act. How many people on the bicycle ? 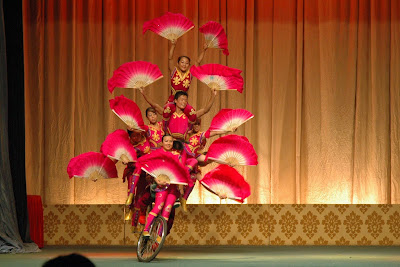 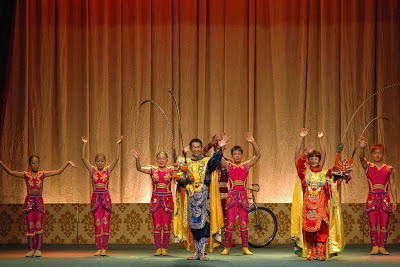 China is justly famous for it's acrobats, and some of the best ones are even employed by Cirque du Soleil. Go and see at least one acrobatic show if you are in Beijing.

Malaysia Asia said…
Hi again, I always feel that Chinese Acrobatic shows are always impressive. Reason being, they practice the entire year just for their skill. Always something new from them. Great post.!