Before going to Budapest - all I know about Hungary was goulash and paprika. And of course the Grand Budapest Hotel by Wes Anderson also probably left a pretty distorted impression of what I would find in the city. Yet Budapest had always been regarded as one of the historical, cultural and metropolitan centres of Eastern Europe. It has also always been a melting pot - attracting different waves of migrants to the city - first the Magyars, then Turks, Germans, Slavs, Jews and Roma.

After coming from Praque - a beautiful metropolis which left a deep impression - to be faced by another beautiful city was a bit like hitting the jackpot twice. 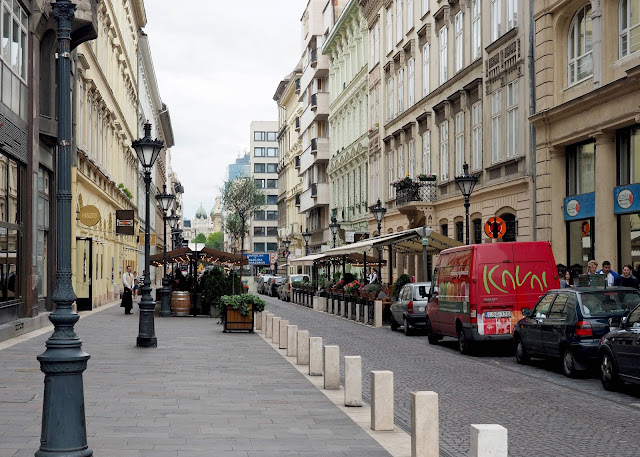 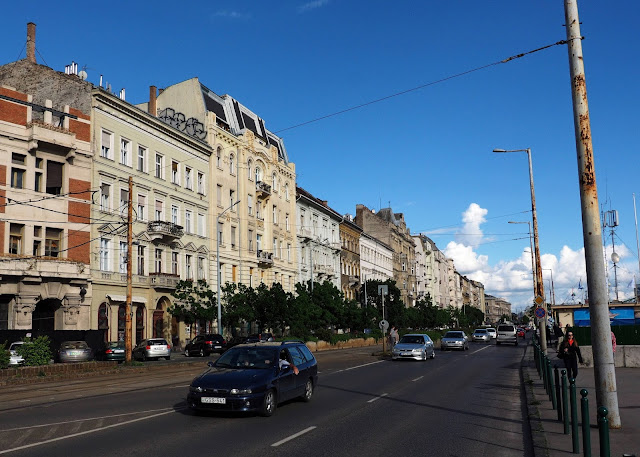 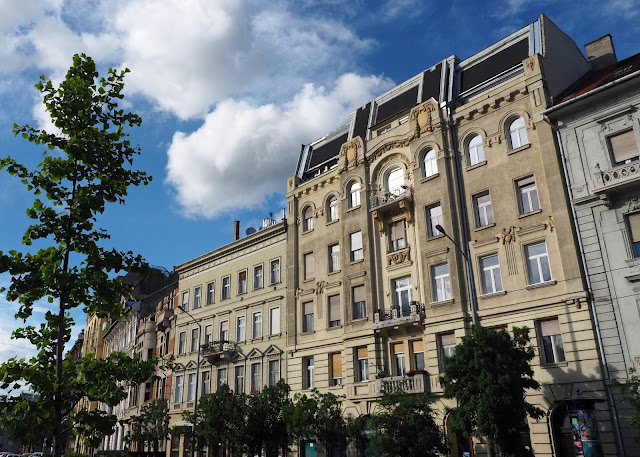 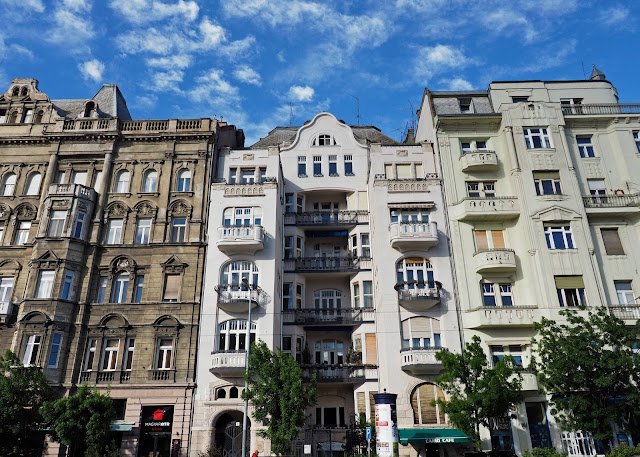 Buda and Pest used to be 2 cities - bisected by the River Danube. The Buda side of the City is West of the Danube and holds the famous Buda Castle complex - one of the City's most prominent and popular tourist attractions. 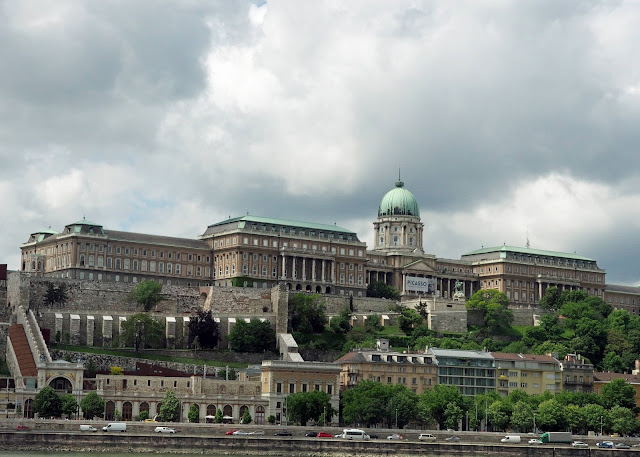 From the Castle complex - you get a commanding view of the River and Pest side of the City. 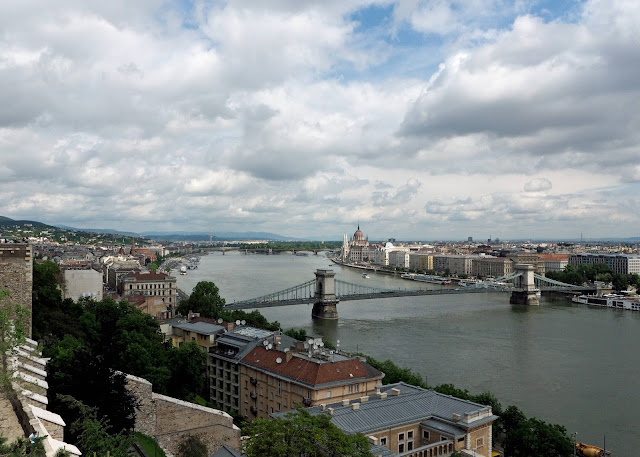 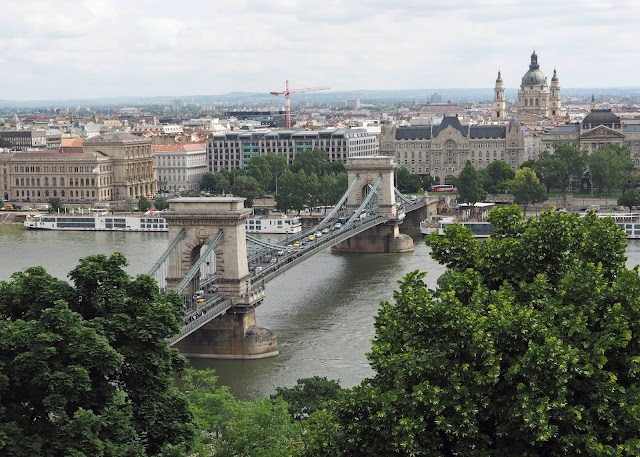 The Fisherman's Bastion is one of the most interesting landmarks at Buda Castle. 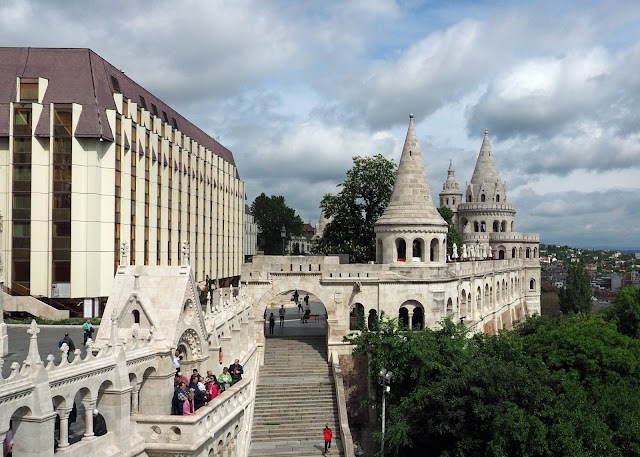 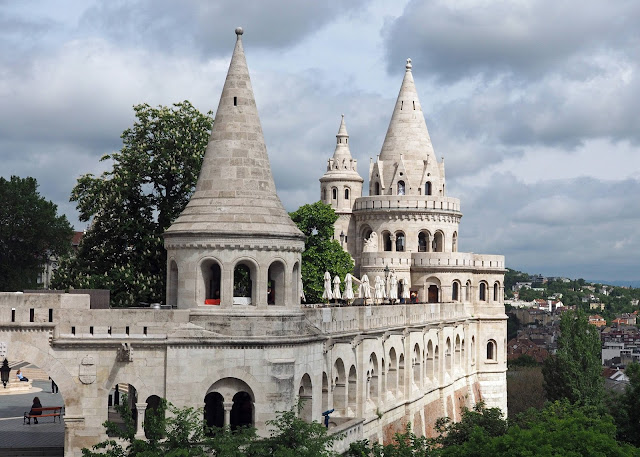 Széchenyi Chain Bridge is one of the key landmarks in Budapest. Completed in 1849 - it was the first permanent bridge to connect the 2 sides of the City. 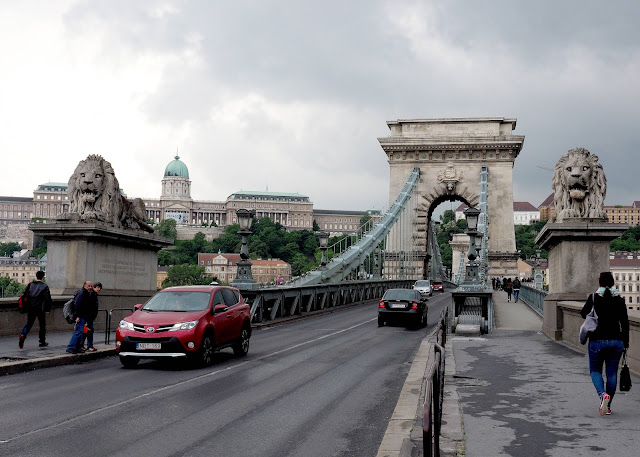 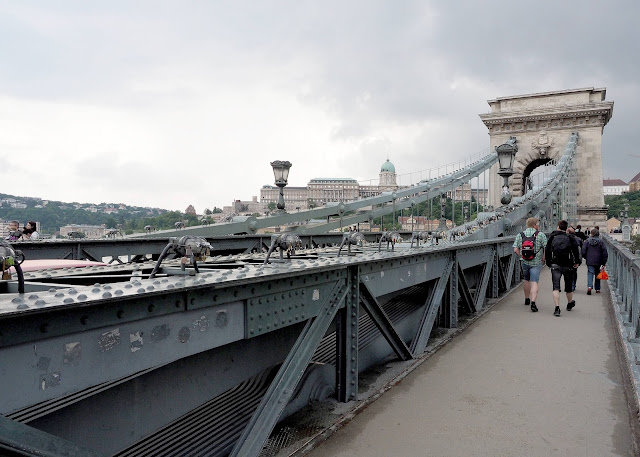 In many ways I found Budapest to be a more interesting city compared to Praque. Yes the architecture in Praque is more impressive - but I find the mix of culture in Budapest more endearing. Also the people in Budapest are warm and more friendly, and the food is better and cheaper.
Email Post
Labels: Architecture Budapest Design Eastern Europe Hungary Travel