I first went to Jogoya when it just opened in 2006. At that time I was bowled over by the quality of the food, and the decor was also not bad - certainly up to the standards of Starhill Shopping Centre where it is located.

A branch of the Taiwanese Japanese Buffet Restaurant in Taipei, Jogoya even has its own soundtrack. I remembered having great shashimi, sushi, teppanyaki, and lots of other great stuff. The highlight was easily the king crab - huge claws which you can take all you want. I cooked the claws in a Korean Ginseng chicken broth on the table - it was heavenly. The broth was great stuff, I could see them taking out bags of the stock in beautifully presented bags complete with Korean letterings.

I went to Jogoya again about a year later - the food was still good, except that lots of the special items like king crabs were only available to VIP members. It was a bit of a downer but still enjoyable. Its been a few years and I decided to go back for a visit.

I have to say that Jogoya is beginning to look like a restaurant which has seen its better days. The decor and furniture now looks tired, the place wasn't very clean, and the quality of the food was totally disappointing. It felt like a shell of its former self. What happened ? 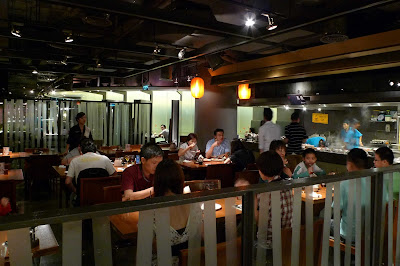 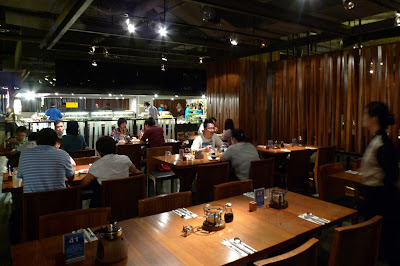 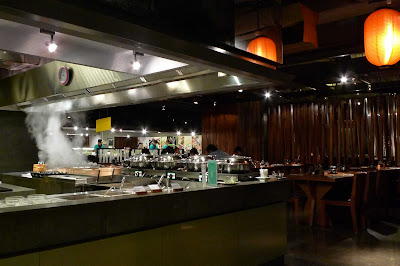 There was still an amazing variety of food on offer, except that everything looks a bit half-hearted, not very well prepared, and not even appetizing. There was too much baked and deep fried stuff, some shouldn't even be in a Japanese buffet restaurant. The only good stuff I had was the Thai coconut juice which you can help yourself to in the fridges, and the free flow of Haargen Daz and New Zealand Natural ice cream - and this in at a Japanese buffet !

The sushi bar takes pride of place at the entrance. I would say this was the only station worth visiting. 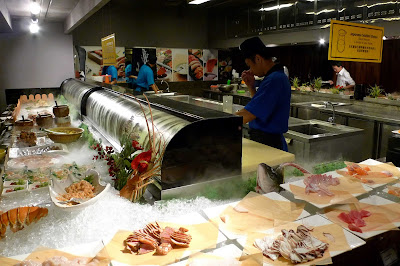 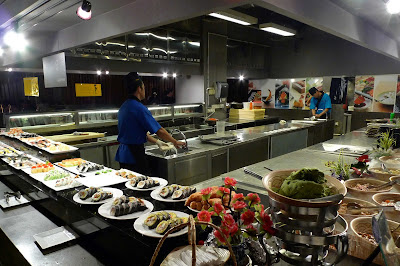 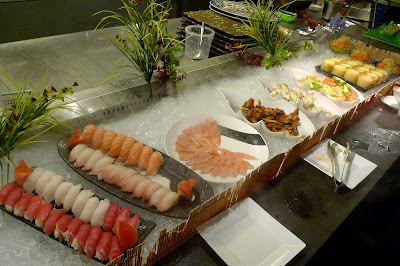 The dessert section has never been Jogoya's strength - mostly cookies and creamy cakes. 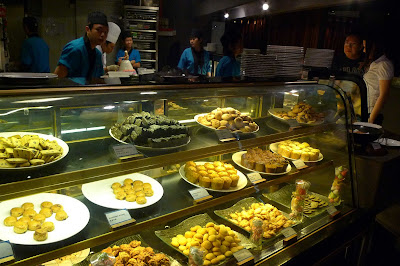 Lots of baked and deepfried stuff. 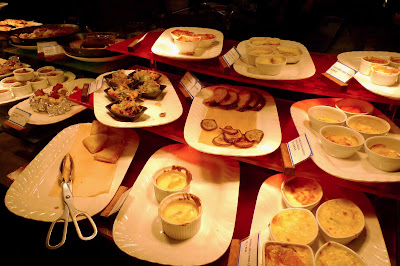 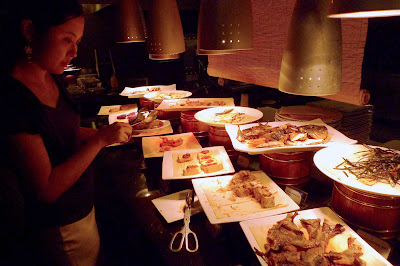 The beautiful display of king crab - sadly only VIP Members are entitled. 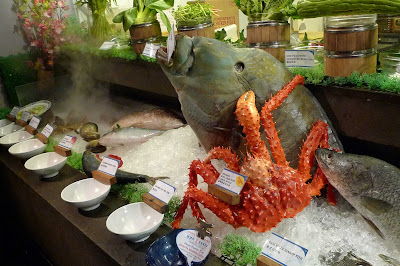 The teppanyaki station. Not a lot of good selections here. 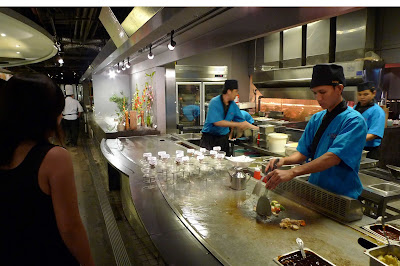 For around RM 100 per person, dinner at Jogoya is not cheap. Unfortunately the quality of food on offer was simply not acceptable. Don't think I will be going back.