One of the most popular breakfast places in Bangkok is On Lok Yun - which has been around for over 80 years. The shop itself is not unlike the old school kopitiams in Malaysia - which are fast disappearing and giving way to their modern replacements. It is good to see this place still going strong and holding on to its heritage. The furniture and decor looked like they have been there and unchanged since it opened. 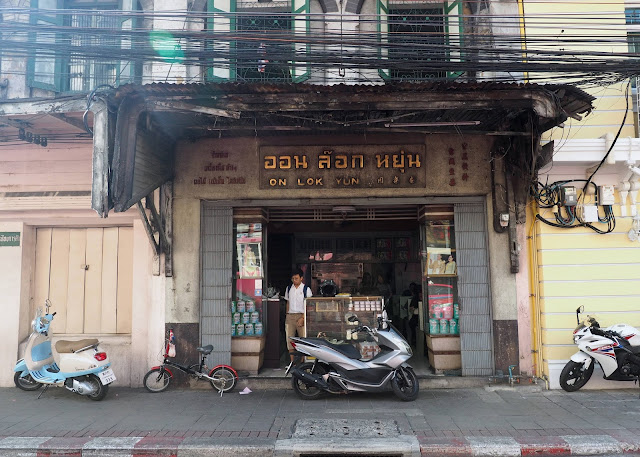 The shop is now run by the third generation and still serve the same breakfast fares such as kaya toasts, soft-boiled eggs and American breakfast. 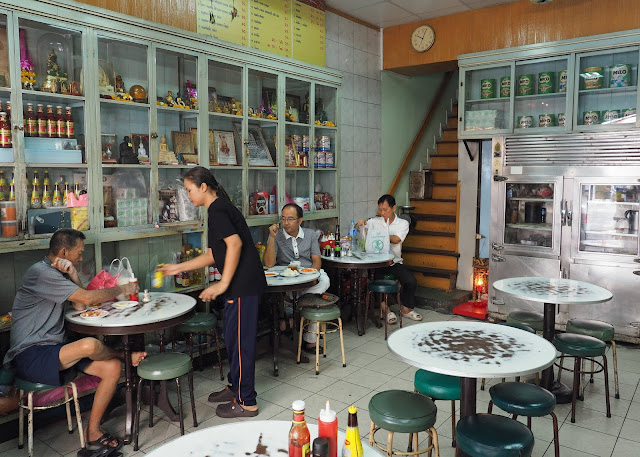 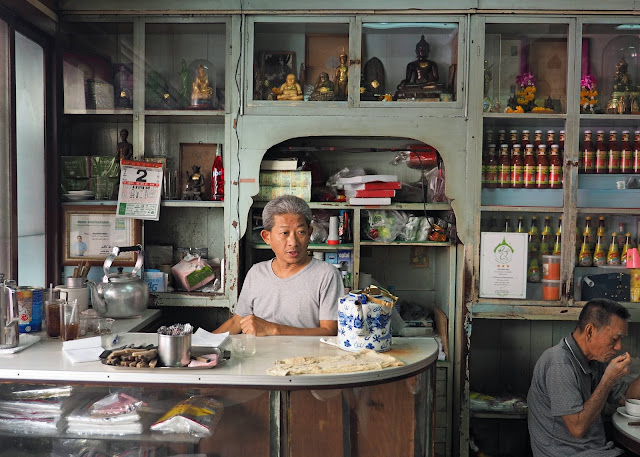 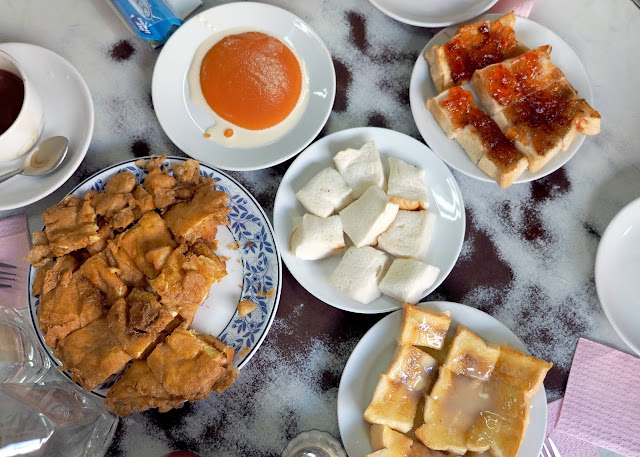 Their signature is the kaya toast - thick-cut soft and pillowy bread  which you dip into a plate of kaya with evaporated milk served on a separate plate. Simple but so good. 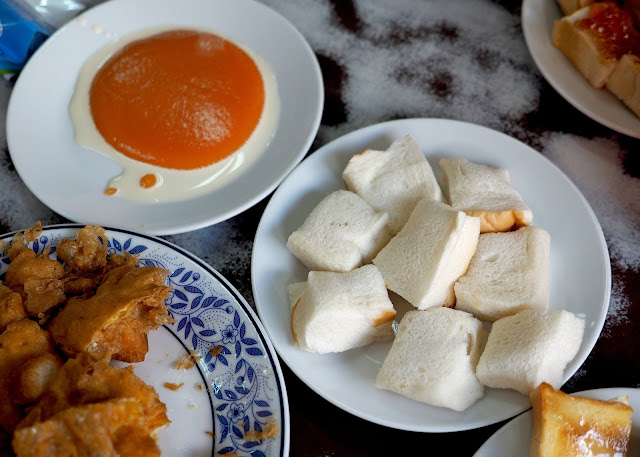 Another popular item is the French Toast - but this is not your regular French Toast. It is bread dipped in butter and egg -  and fried until golden and crispy. Artery clogging but very good. 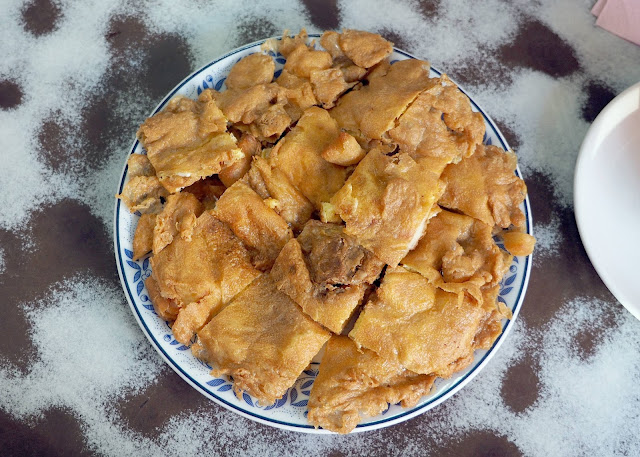 Also very good is the bread with butter and condensed milk - a popular Asian concoction that can be found all over Singapore, Malaysia and of course - Thailand. 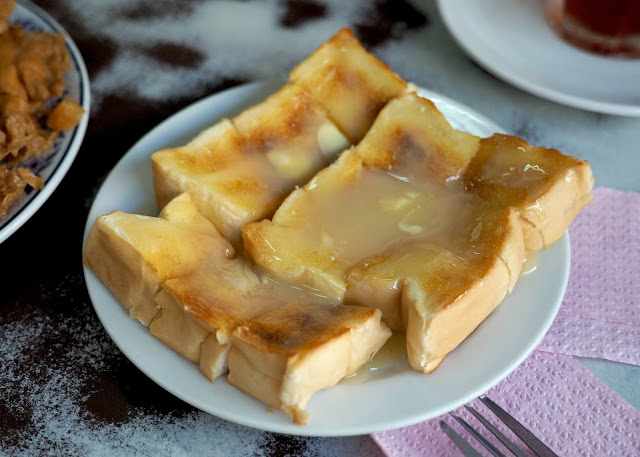 For a taste of old school breakfast in a charming part of Bangkok - you should not miss On Lok Yun.

At least 160 000 women and men are utilizing a simple and SECRET "liquids hack" to burn 2lbs each and every night in their sleep.

It is scientific and it works on anybody.

You can do it yourself by following these easy steps:

2) Now use this awesome HACK