After walking around the Gion District for a while I was getting really hungry. This restaurant happened to be where I stopped for a break, and I decided to check it out. The name of the restaurant  - Kaniya, roughly translates to "Crab House". It sounds terrible in English, but I was assured that it sounds great in Japanese. I found out later that it is part of the Sapporo Kaniya Restaurant chain - specializing in crabs. 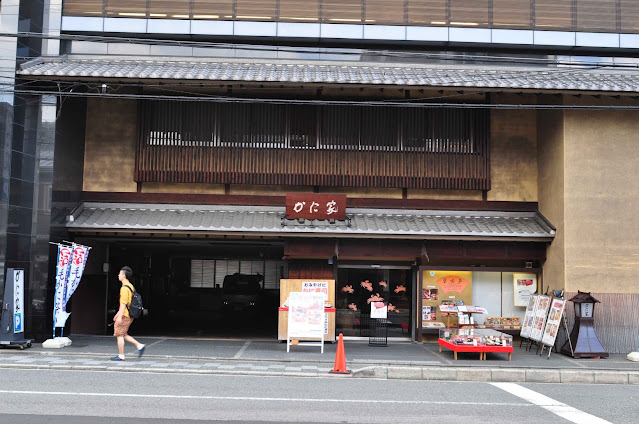 Inside the restaurant looks quite generic. Most mid to upscale restaurants in Japan looks about the same - it's almost like they employ the same interior designer. 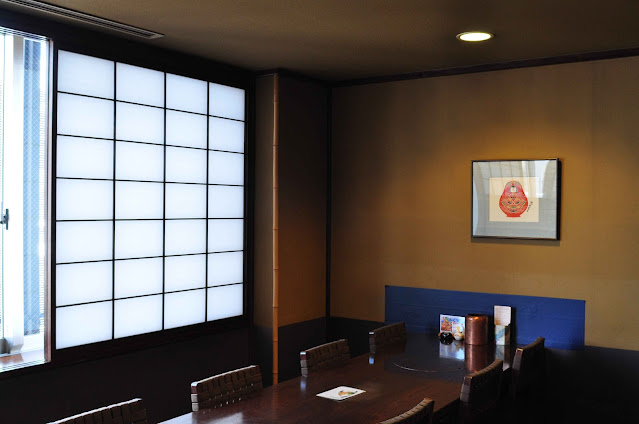 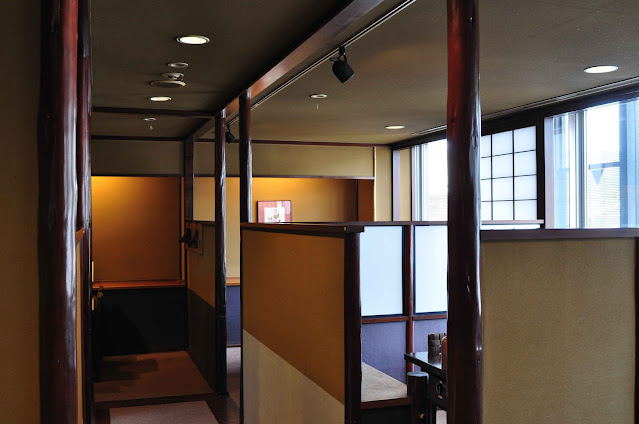 As I was quite hungry, I decided to go straight for the set lunch. I ordered the Shashimi set lunch which cost around 3,000 yen - roughly  RM 100. Not cheap - but not too expensive either even compared to Japanese restaurants in Malaysia. When the lunch set arrived, I was impressed! It was a beautiful presentation, with each Shashimi item served in its own vessel. Besides the 5 types of Sashimi, there was also sushi, tempura, miso soup, and a chawanmushi. 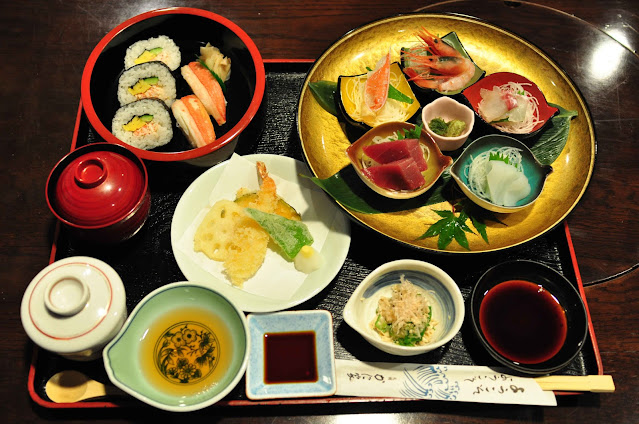 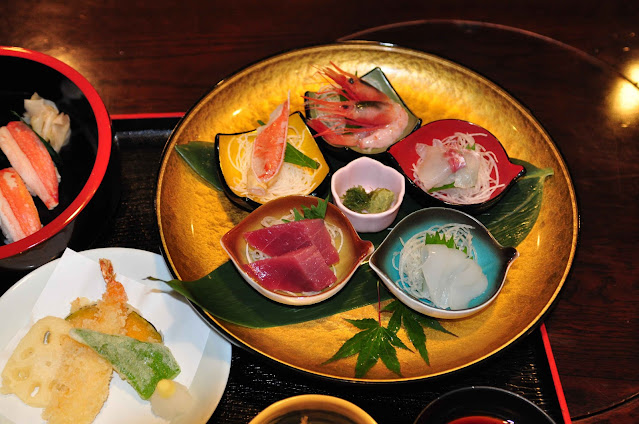 Everything was extremely fresh and exquisitely prepared. The chawanmushi was so delicious, I wished I could ask for seconds. It was a pretty satisfying lunch. 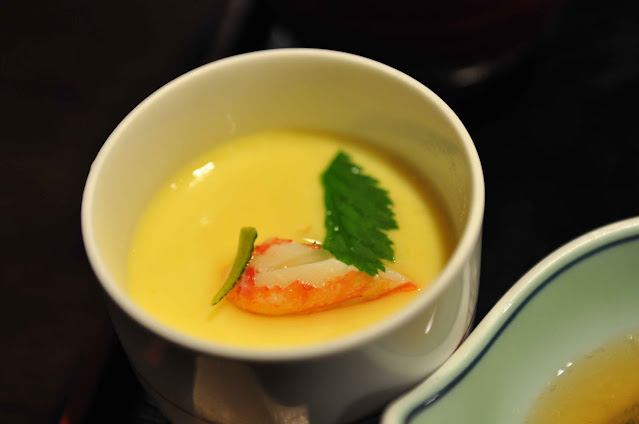 Happy Valley Chow said…
Looks like you had a great time with lots of terrific food!