I first visited Solaris Mont Kiara a few years back, before it was even opened. A friend was interested to open a food outlet there and we went to scout the location. For me it looked a bit too office-like, lots of office towers with the lower 2 levels reserved for F&B outlets. My friend's plans fell through, so I have never been back to Solaris until recently.

Things in KL move at such a fast pace that for a place that was the talk of the town a couple of years back - Solaris is already starting to look like a has been. Granted it was a week night, but the crowd was definitely not what I expected. There were so few people, it almost felt deserted. 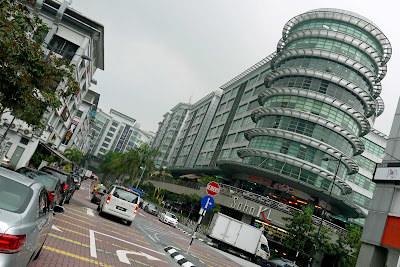 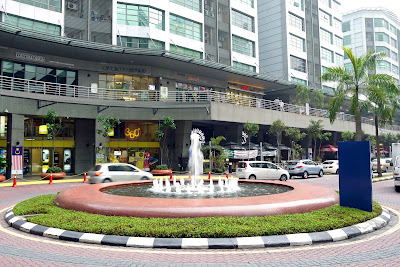 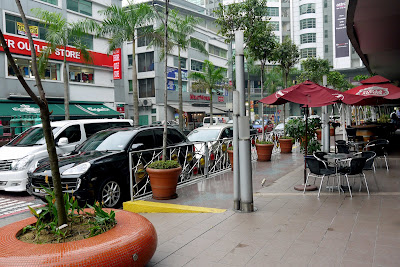 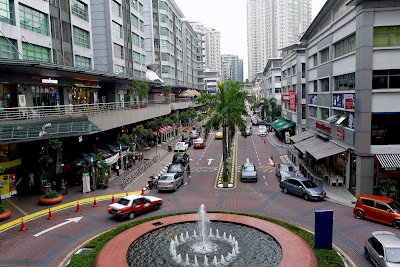 I went there specifically for dinner, but after walking around a couple of times could not find anything that piqued my interest. In the end I settled on Shogun Japanese Buffet Restaurant. It turned out to be a big mistake. This is just a mediocre mass-market buffet restaurant with pretty mediocre food. That being said, they do have some reasonable items - the tempura items were nice, and the Kimchi Soup was tasty, but I will not be going back in a hurry. 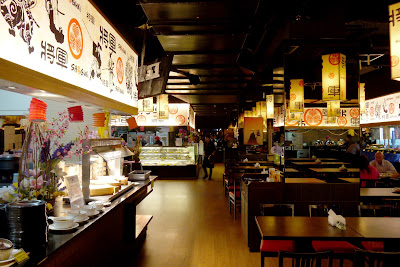 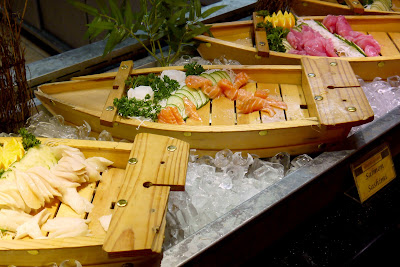 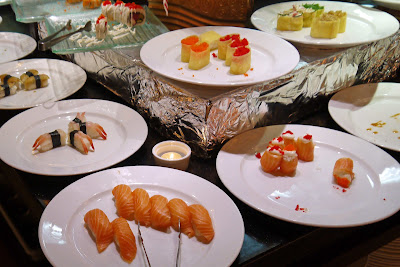 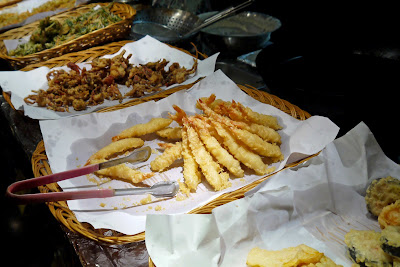 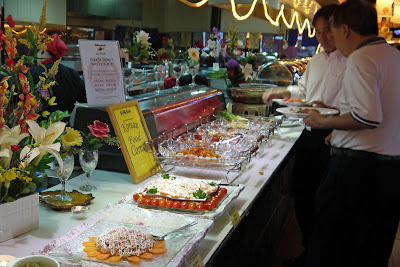 Unless you live nearby, I don't see any reason to visit Solaris. There are other more interesting developments that has cropped up in recent months - like Publika Mont Kiara which I have yet to visit.
Email Post
Labels: food Kuala Lumpur Malaysia Travel

Nate @ House of Annie said…
Publika has some interesting stuff, like a non-halal food court. The prices are on the high side, of course. Do try out the Quick Bites Vietnamese sandwich shop, which I recently reviewed: