I was looking for a hotel near KL Sentral and came across the newly opened Best Western Premier Dua Sentral - a 4 star hotel under the US-based Best Western brand. I believe this is their first property in Malaysia. The hotel is just minutes from KL Sentral, and the rate is quite reasonable, so it was an easy decision.

Getting there was another story. The hotel is so new that all the taxt drivers haven't heard about it. Luckily based on the road name I was able to direct the taxi driver to the hotel, albeit after a wrong turn and a rather rough ride through some small back alleys. This will hopefully improve when the hotel become better known.

Once I arrived I realized that it was a condominium building that has been converted to a hotel. A bit of a disappointment, but it was allayed by their offer to upgrade me to a suite as the normal rooms were over-booked.

The exterior of the hotel looks like a condominium. 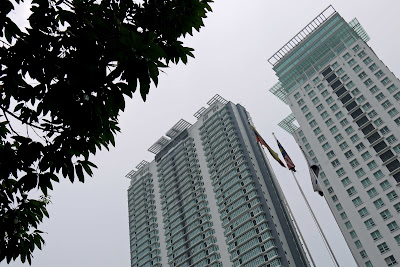 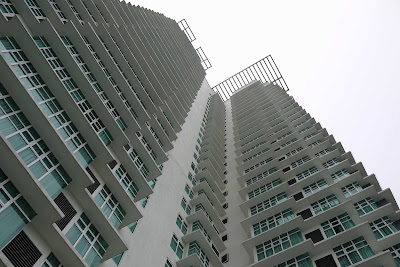 The lobby is large but basic. 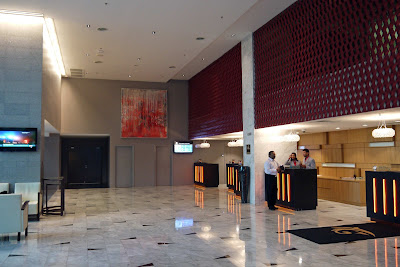 The room itself is very spacious - though the decor is a bit of a mixed bag. It kind of looks modern and dated at the same time, perhaps due to the odd choice of furniture. 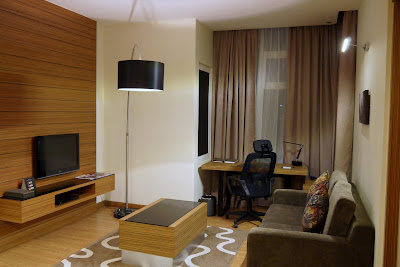 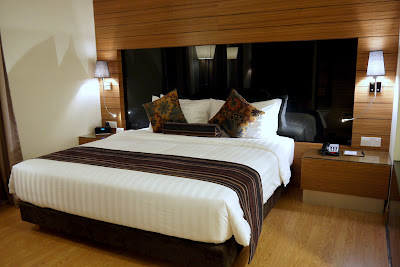 The pool area is quite nice with lush landscaping and an infinity pool. 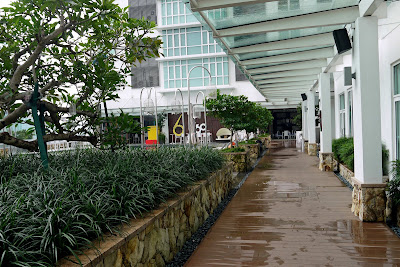 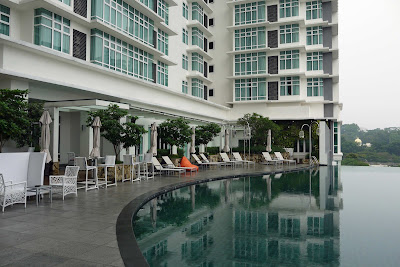 Though the hotel on the whole is not bad, the service lacks warmth and efficiency. My room service plates were still outside the door the next day, late morning. Perhaps they are still new, but with an International management you would expect more.