Have you been to Sentul Park or KLPAC ? Chances are if you are not from KL, you haven't been there. It is a little bit hard to get to if you are not driving. I took the KTM to Sentul Station, thinking that it will be a short walk to the Park. It turned out that there are 2 Sentul Sations, and I happened to have taken the wrong line which ended up at the wrong side of Sentul. It was a bit of a walk to get to the Park, and from the entrance to KLPAC is another long walk. To get to Sentul Park, you should take the new KTM Kommuter Line which goes to Batu Caves and get off at the Sentul Station. The entrance to Sentul Park is right next to the station. 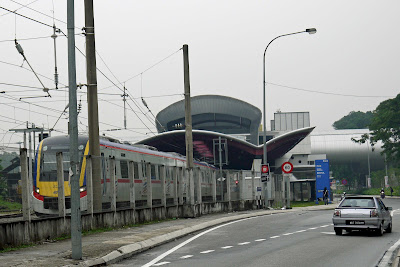 An old building at the entrance to the Park. 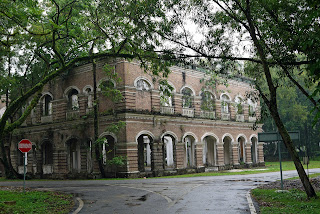 The Park used to be a golf course. When it was taken over by the YTL Group, they decided to convert it into a private park. One of the first redevelopments was the KL Performing Arts Centre (KLPAC) which became the permanent home of the Actors Studio Malaysia, whose previous home at the Dataran Merdeka was destroyed by flash floods in 2003.

The KLPAC is in a redeveloped old building which used to be a wood crafting workshop and railway depot. Its barrel-shaped roof is reminiscent of old railway yards in Europe. The new addition sits astride the old building, and is quite sympathetic to the old structure. The overall design is austere and minimal - perhaps due to budget constraints, but is quite fitting for a performing arts building. 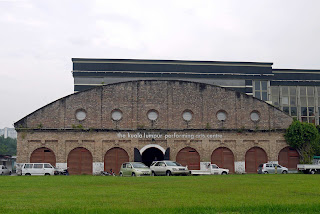 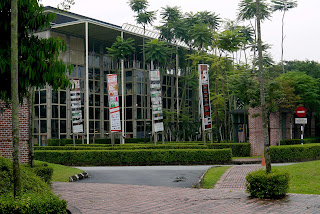 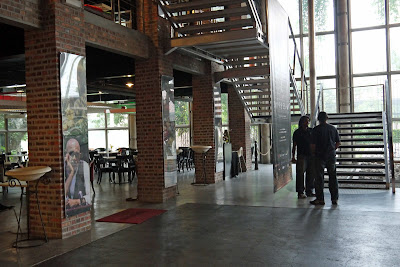 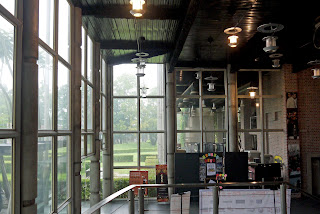 The park surrounding the KLPAC was designed by Ng Sek San - one of the top landscape architects in Malaysia. It is quite beautiful, and will not doubt become the centre piece of the overall development. Unfortunately only a small portion of the Park is open to the public. The rest is reserved for the condominiums nearby and out of bounds. 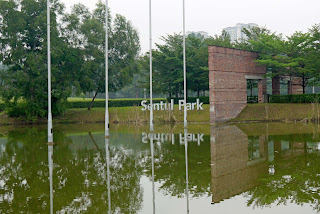 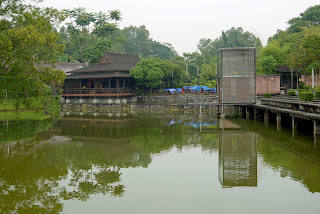 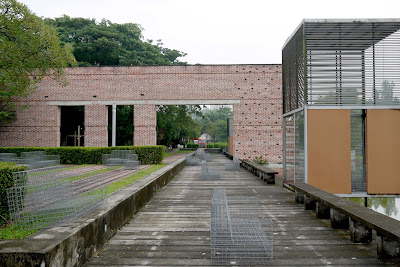 There are other old structures in the park which YTL is slowly adopting for other uses. The overall tone is quite restrained and sensitive to the site. This is a project that will definitely be worth a visit when it is fully realized.

Indian Travel said…
I thoroughly enjoy to read it. Thanks for sharing it.I need such type of post that enhance my knowledge.Keep posting.