Having eaten at Prego's a few times and always impressed with the food there, I was excited by an opportunity to dine there again recently. The stupendous David King - Director of Kitchen at Westin KL for many years and responsible for taking the Starwood Group of hotels in KL to great culinary heights, has made way for a new chef at the helms. Hence I was eager to see if the standards have been maintained or exceeded.

Prego's has won numerous awards for Best Italian Restaurant in KL over the years. Its crown has been usurped by some of the newcomers in town but it still easily ranks among the best in town. The menu at Prego's remain unchanged, and I was glad to see that they still serve their excellent round bread complemented with the tomato pesto sauce. The bread crust is great - and inside is soft like a pillow. Very addictive with the tomato dip. You need to control yourself or your could end up spoiling your stomach for the mains ! 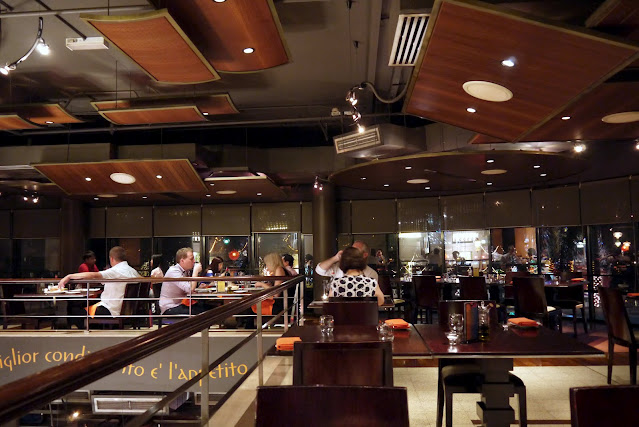 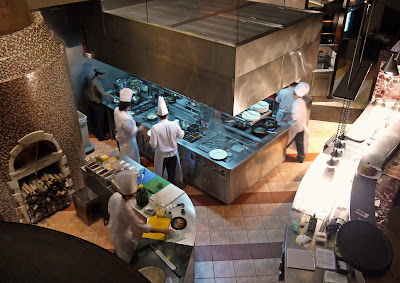 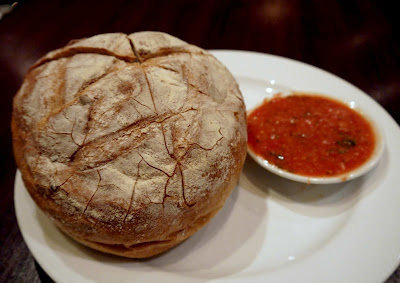 I ordered the Salad with Pan Seared Scallops as a starter. When it arrived, I was a little disappointed. The scallops were too small, and did not have much flavour. 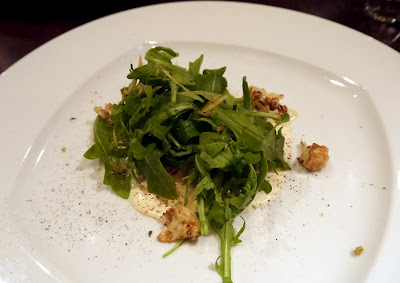 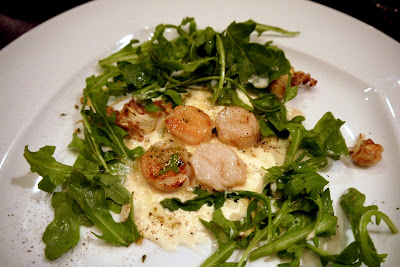 I was looking forward to the soup - Caciucco Alla Livornese. The last time I had this it was so good. This time, it was another disappointment. The soup was supposed to be a lobster bisque, but there was totally no lobster taste. It was just salty and not much sweetness of the seafood came through. And I think salmon is just not the right fish to use for a dish like this - due to its overpowering taste which masked the other more delicate seafood. 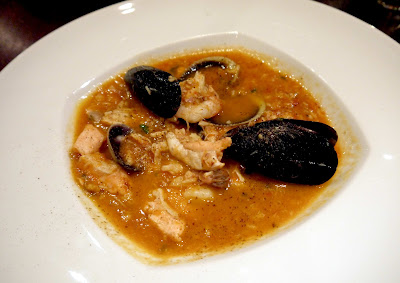 For the main course, I ordered the highly recommended Pollo Allo Spidedo - roasted chicken filled with truffle and served with asparagus and roasted potato. When it arrived, the chicken looked like it was perfectly roasted. It looked beautiful ! Unfortunately, it was overcooked. The meat was dry and there was hardly any taste of truffle. I had to ask for some more sauce to make the dish more palatable. 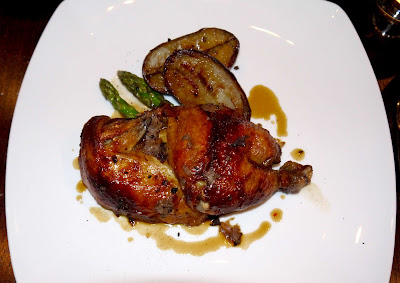 3 misses in one night. This was not good - not at a restaurant that is usually highly regarded. Perhaps it was an off night, perhaps the head chef was on leave, but I do hope that this was not a sign of a slide in their standards.