What was once a thriving community known as Niu Che Shui is now commonly known as Singapore’s Chinatown. The name Niu Che Shiu (literally meaning - bullock-cart water) was derived from the the fact that the water supply to this area used to be transported mainly by animal-drawn carts. 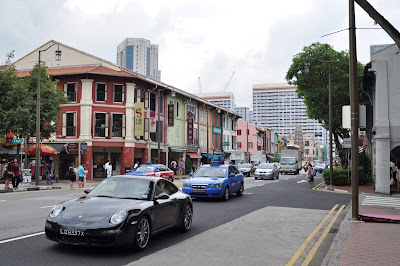 This used to be quite a colourful place with its mix of Chinese and Muslim residents. Today - like many other parts of Singapore, it has been transformed into a tourist attraction – sort of like a real world theme park. I think they may have gone a bit overboard here, as the original character of the place is lost and taken over by street bazaars which is a common sight in most Asian cities. 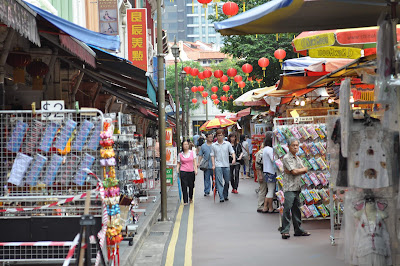 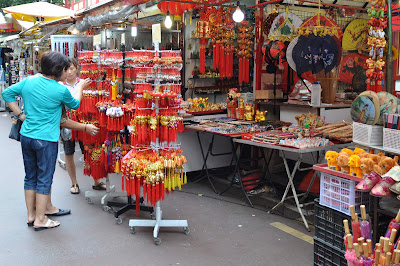 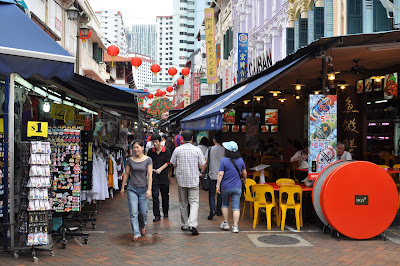 You can still have your fortune told here. 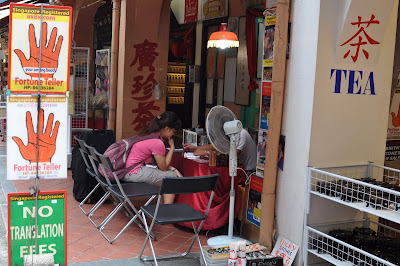 A German sausage stand has become a popular local attraction. 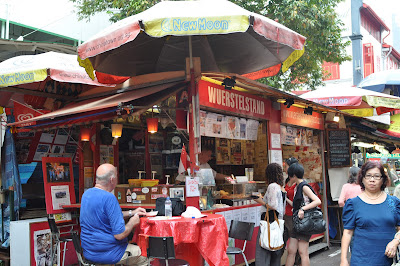 The Chinatown Heritage Centre is worth a visit if you want to know more about the Chinese immigrants in Singapore. 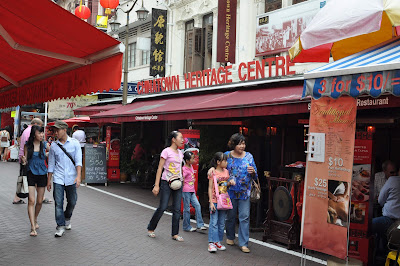 It is still worth a visit becasue of the architecture. The buildings here are very prime examples of shophouse architecture in Asia - with Portuguese, European, British and Colonial influences. The richer the owners are, the more elaborate the design - so you can usually tell from the facade the wealth and status of the original owners. That’s not to say that there may not have been a few pretenders here and there. 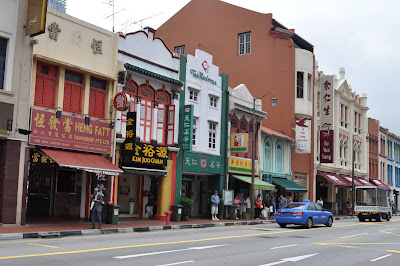 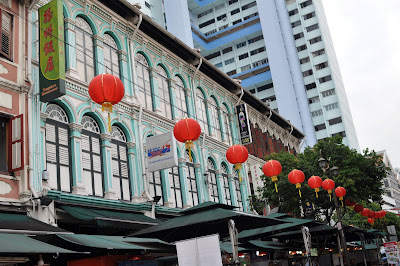 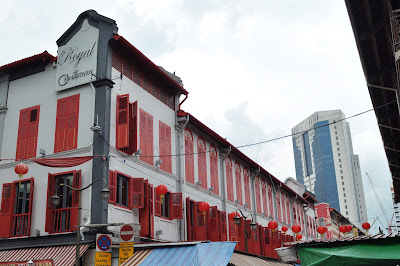