There are certainly no lack of eateries in the Hutong, but how do you separate the wheat from the chaff as a visitor without a local to lead the way? Well, that is where review sites come in helpful. Mr Shi’s Dumplings come highly recommended on many sites – and has 4 stars on TripAdvisor. I know TripAdvisor is not exactly the best arbiter when it comes to the best restaurants, but I’ve had good experiences with many of TripAdvisor’s recommendations before, and the reviews of this place were consistently good.

The eatery is located in the Baochao Hutong and not difficult to find. In fact, it is very near our hotel. The eatery is quite small, with only a few tables. They have a Chinese and English menu, which is probably one of the reasons why they are so popular with foreigners. 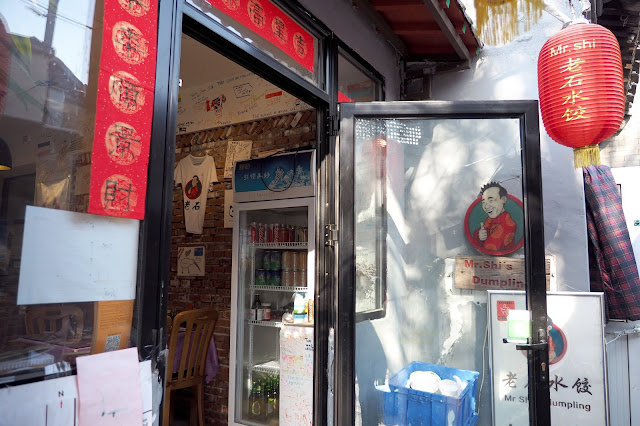 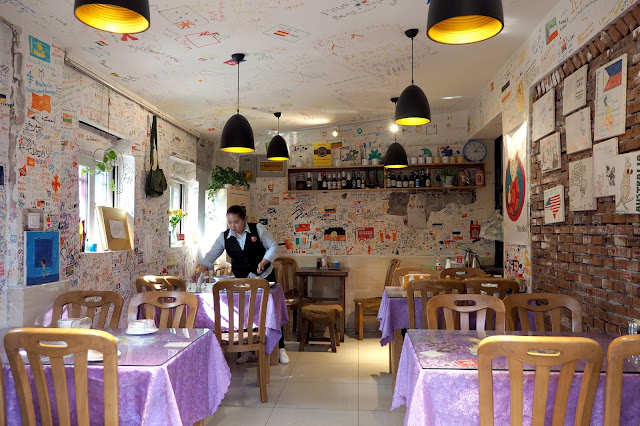 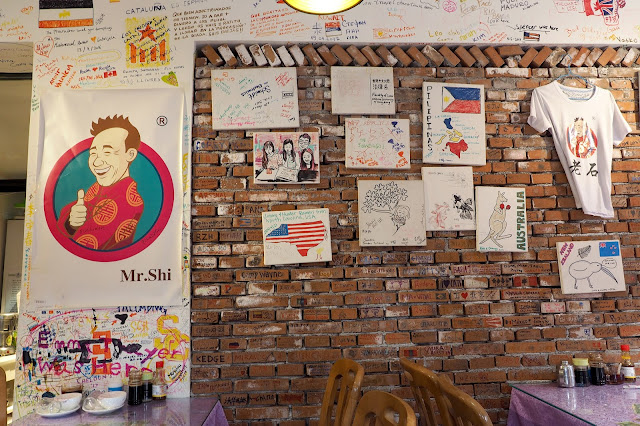 We ordered some steamed dumplings, some fried dumplings, and also a bowl of beef noodles. The dumplings were good, but not outstanding. Pricing was also on the high side. 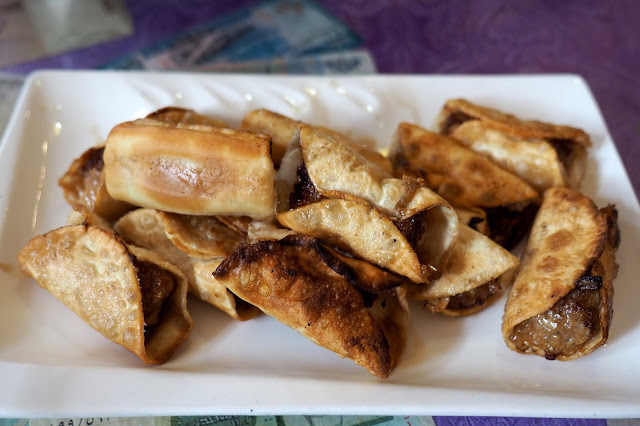 The beef noodles were more enjoyable – the noodles had good texture and the broth was quite flavourful.

Overall Mr Shi’s Dumplings didn’t really live up to the hype, but it was good enough for a simple meal. I have read from some sites that they have a 2 tier pricing system – the English-Chinese Menu had higher prices than the Chinese-Only Menu. I had a feeling we were charged the higher rates – so if you can read Chinese definitely ask for the Chinese Menu.