The Bell and Drum Towers are two very prominent buildings in the Baochao Hutong. Built in 1272 and rebuilt twice after two fires, the bell and drums inside the towers were originally used as musical instruments. Later on they were used to announce the time of the day. Don’t forget people did not have watches in the old days, and these helped them to regulate the activities.

The Drum Tower is a rectangular building. It has a stone and brick base and timber structure at the top. The building Is painted in red with gold ornamentation. There were originally 24 drums inside, but only 1 survived. New drums had been built to replace them. 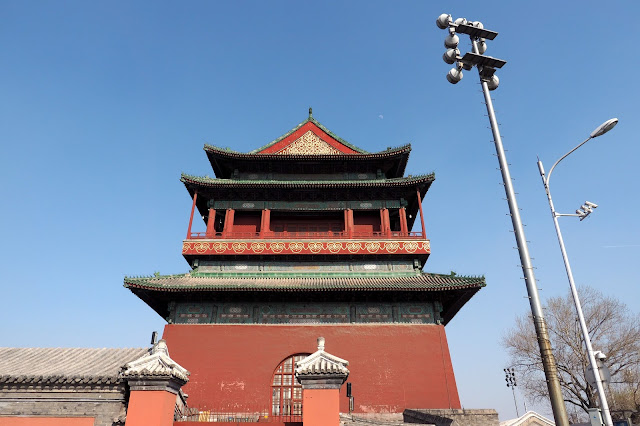 The Bell Tower is the taller of the two structures. It is built in brick and stone, and at the upper level there are arched openings on 4 sides. Inside is the bell which hangs on wooden beams, and the building served as a passive amplifier for the bell inside. This tower is a very useful landmark to orientate yourself while wandering inside the hutongs when you get a bit lost. 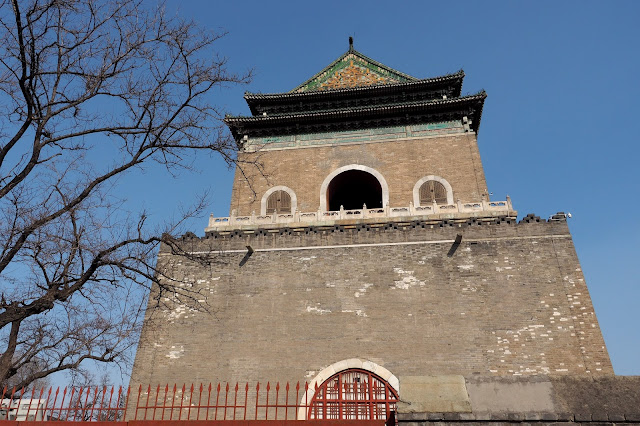 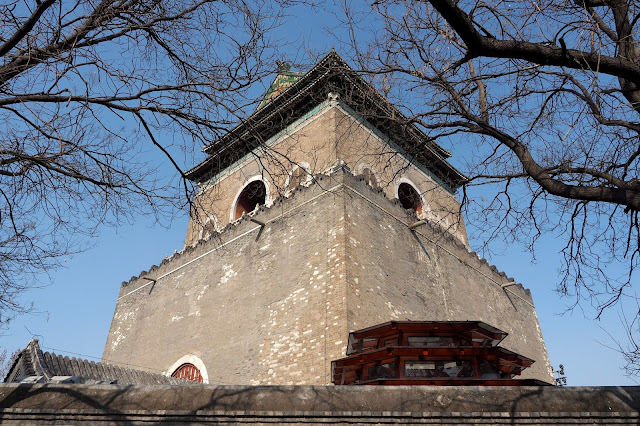 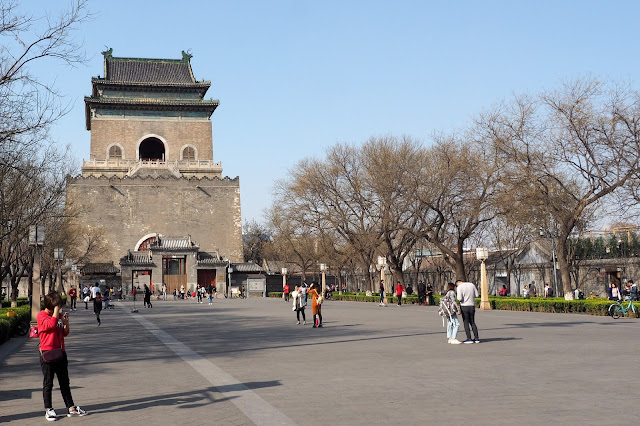