Besides DUO, the Khazanah + Temasek JV is also responsible for another landmark development in Marina South - simply called Marina One. Another mixed-use development, this project consists of 2 residential towers, 2 office towers, and a massive podium that wraps around a lush landscaped courtyard. The architect for the project is Christoph Ingenhoven from Germany. 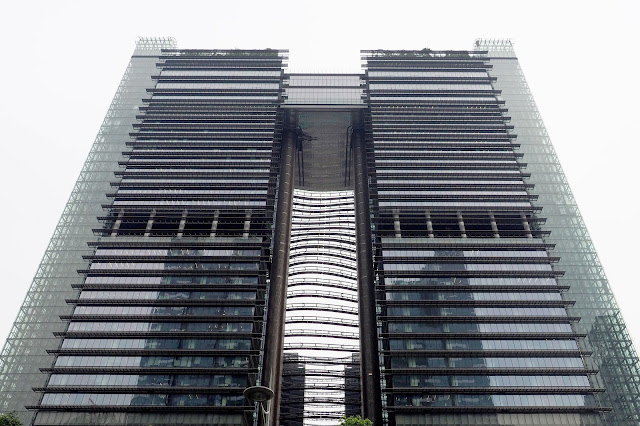 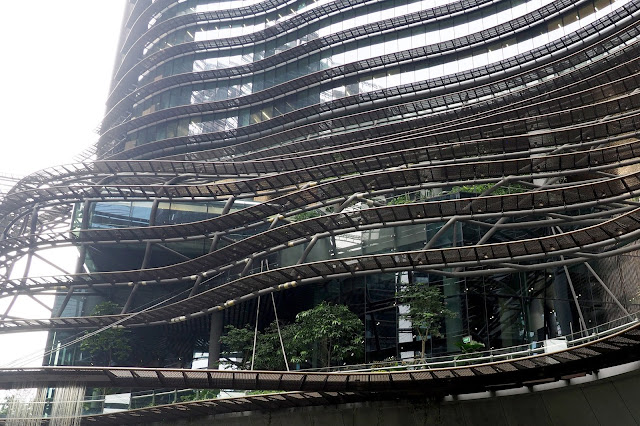 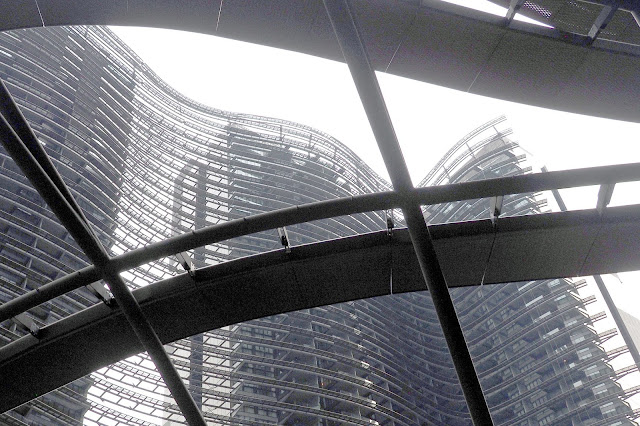 From the outside - the development looks like another typical office development in the Singapore CBD - with mainly rectangular towers occupying the whole site. Once you get into the central courtyard - you will be pleasantly surprised as the rectilinear external forms transform into sweeping curvilinear facades with sweep around the courtyard. These curves on the facades extend into the courtyard and become the canopies of some of the open terraces which appear at several levels in the courtyard. 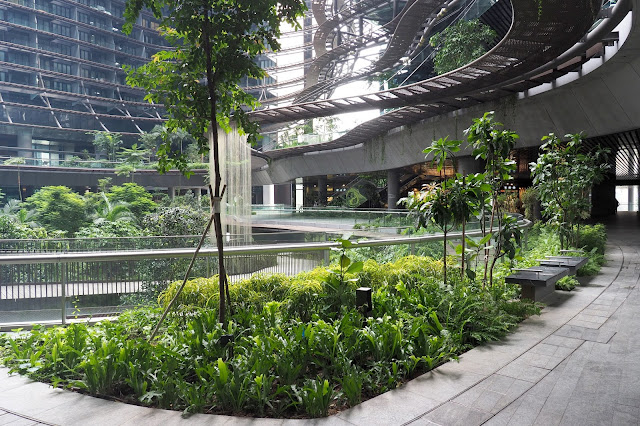 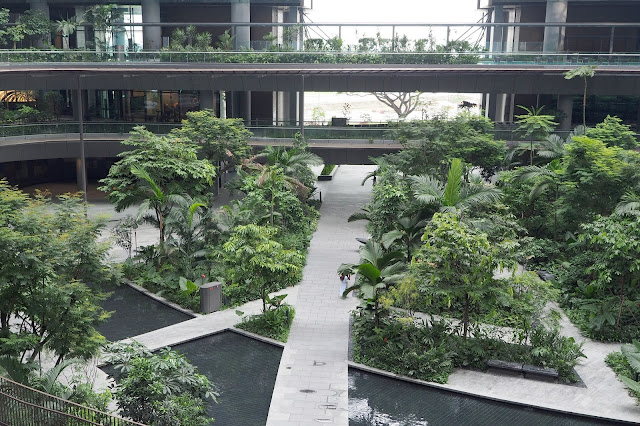 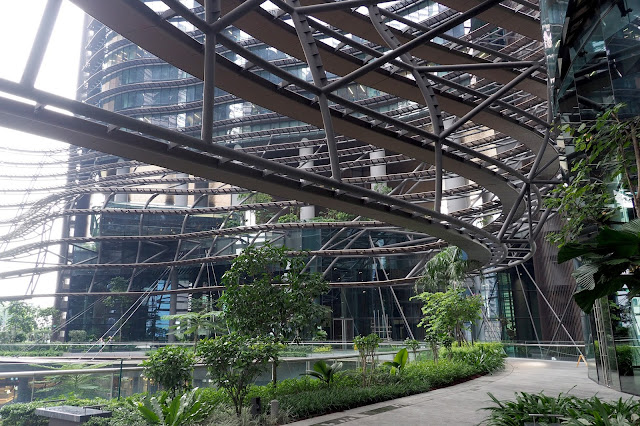 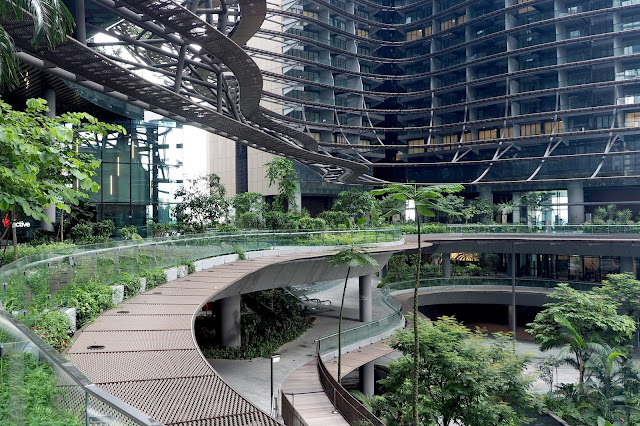 This project looks so futuristic - it was even used as the backdrop for many of the scenes in Westworld Season 3.