Alley on 25 is a new dining concept at Andaz Hotel which is under the Hyatt stable. It is basically a high-end food court concept offering several dining venues next to each other on the lobby floor. The outlets include Icehaus - a casual gourmet cafe, Smoke & Pepper - a modern Asian BBQ restaurant, The Green Oven - a restaurant with a giant green Beech Oven as its centrepiece and everything on the menu is cooked in the oven, Teppan chef's Table - a private chef's table dining experience, and Auntie's Wok and Steam - a Singaporean restaurant offering traditional zi char and dim sum. 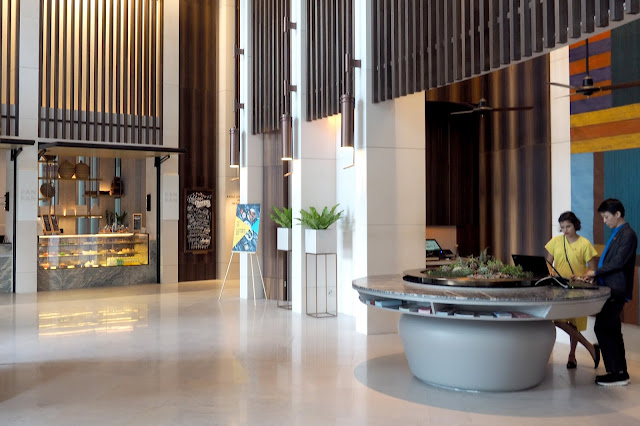 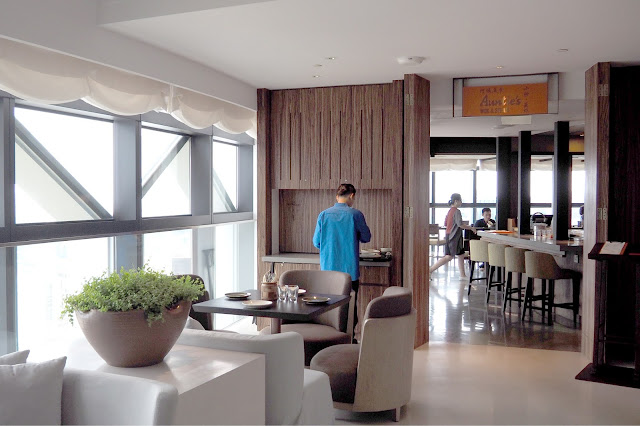 Each outlet is given a unique decor and being in a 5-star hotel - the ambiance is considerably upscale. I found the layout a bit confusing as the boundaries between venues are not very clear - which was probably done on purpose. Once you have been there a few times then it will probably make sense. 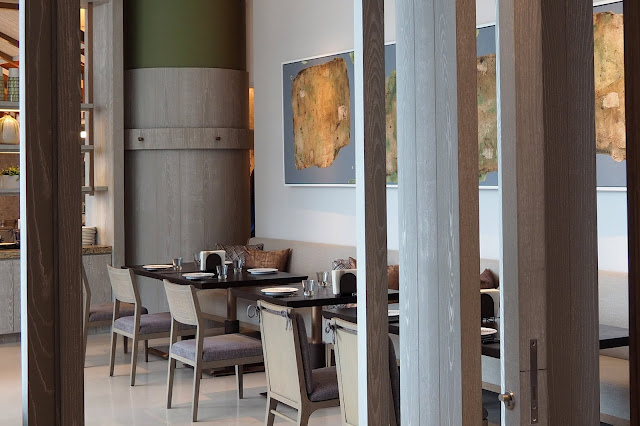 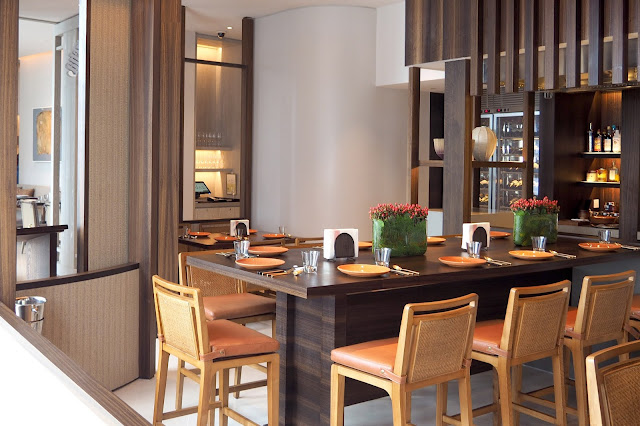 This is no doubt a new concept for hotel dining which is typically an all-day-dining cafe with several other themed restaurants. Here you get a more varied selection of dining options with a more casual vibe - perfect for a quick bite or just to laze about and pass some time.

I decided to have lunch at Icehaus due to its comfortable and airy ambiance. The lunch menu (SGD25) comes with a main and a dessert. 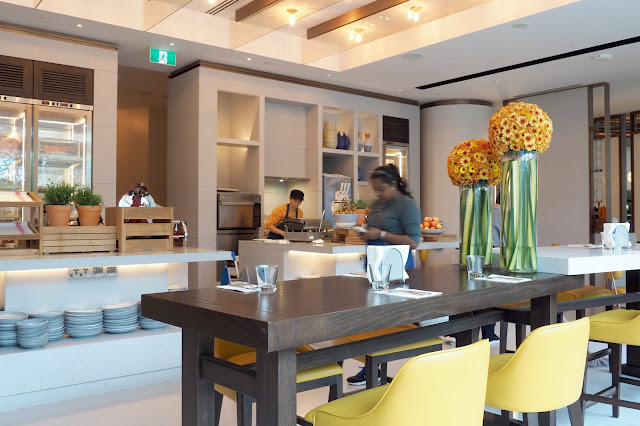 The Mushroom Soup was rich and flavourful. 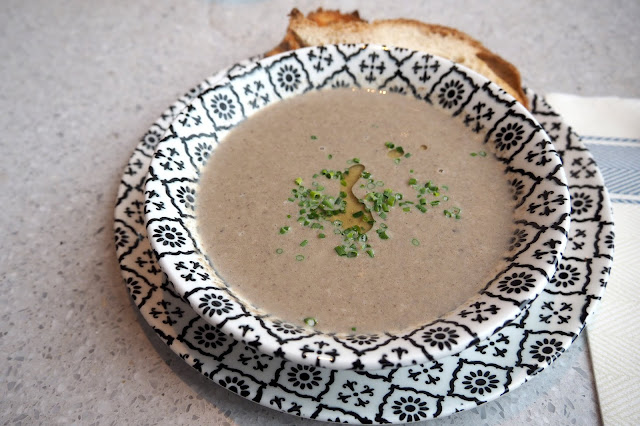 The Panini Sandwich with ham and cheese was passable. The presentation could have been better. 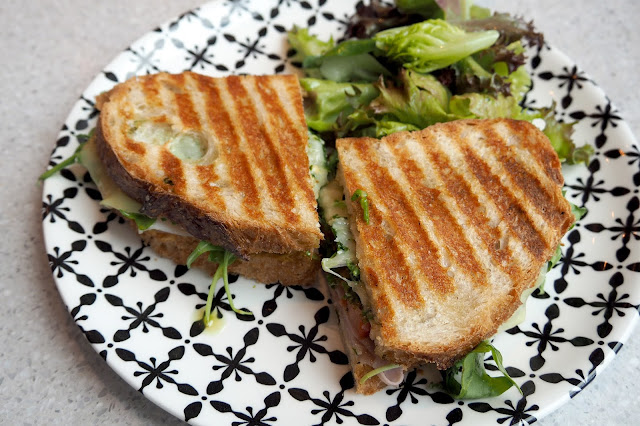 Dessert was a simple ice cream flavoured with Gula Melaka. 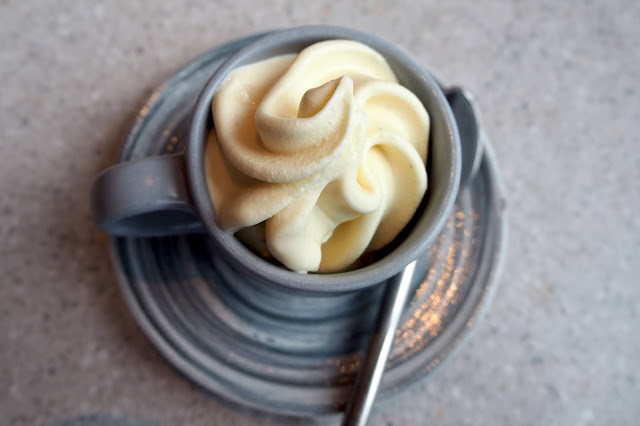 While the food wasn't memorable, the ambiance at Alley on 25 more than made up for it. I will definitely be back to try the other outlets.
Email Post
Labels: Architecture Design Hotels Singapore Travel