Opposite the High Court building is the Palace of the Assembly - probably one of Le Corbusier's most famous buildings. Its iconic roof shape which resembles a nuclear power plant is actually based on Corbusier's observation of the cooling towers in Ahmedabad. 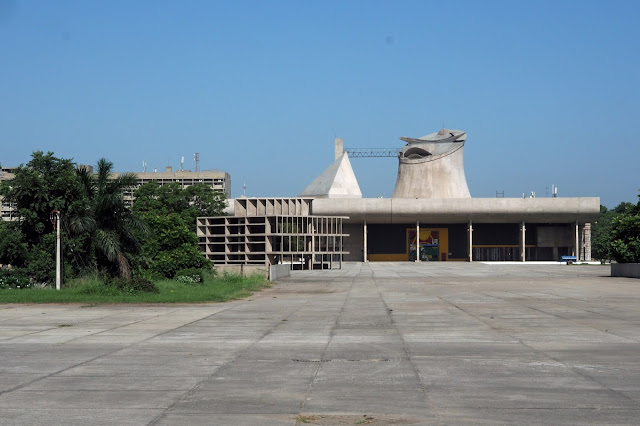 At the main facade of the building is a huge arcade covered by a concrete roof. The profile of the roof was inspired by bull horns. 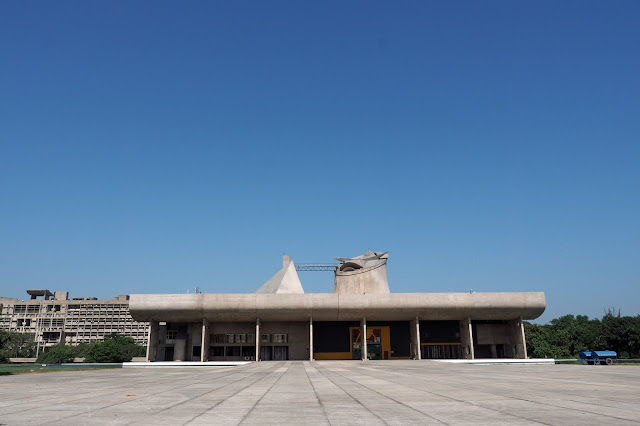 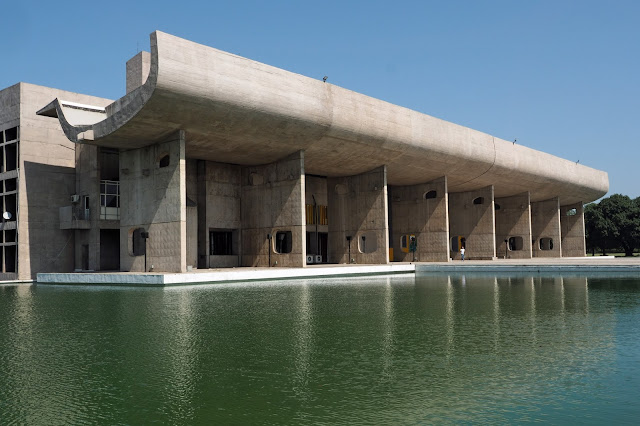 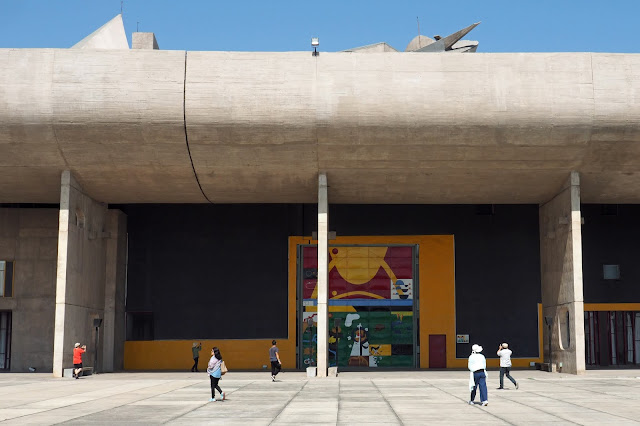 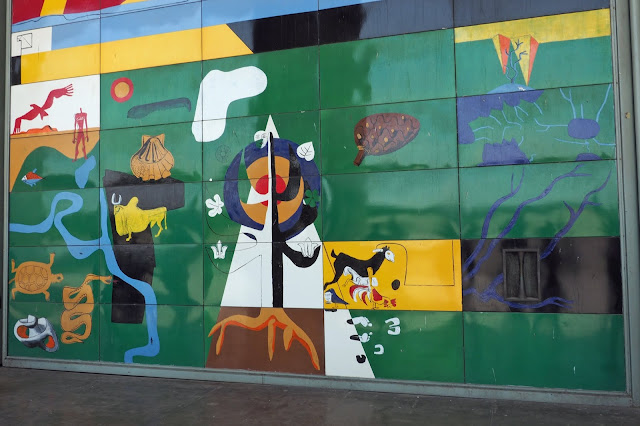 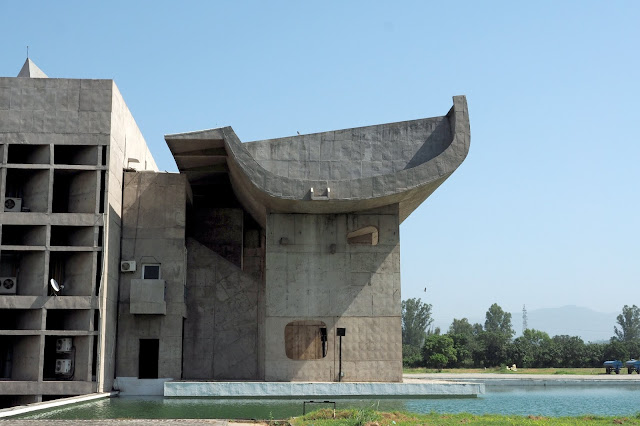 The Assembly Building is open to visitors by appointment when the assembly is in recess. However, photography is not allowed inside the building.

Behind the Assembly Building is the Secretariat Building which is another iconic creation of Corbusier. Unfortunately, that building is not open to visitors and we could only view it from a distance.