Shanghai 2015 - The Waterhouse at South Bund

Neri & Hu is one of China's leading architectural and design duo based in Shanghai. Both had extensive working experience overseas, but it was their projects in Shanghai which put them on the map - and the project which can be credited for their fame is The Waterhouse at South Bund. The Waterhouse is a boutique hotel owned by Singaporean hotelier Loh Lik Peng who also owns several iconic design hotels in Singapore.

The Waterhouse is located in an area on the South Bund which used to be considered unsavoury due to the predominance of industrial buildings. The hotel itself occupies a 1930s industrial building and former Japanese army HQ. The main building facade and most of the original structure has been retained - and in what has become Neri & Hu's signature style - new and minimalist architectural insertions and interventions are added to the building. The most visible addition is the rooftop addition clad in Cor-Ten steel. 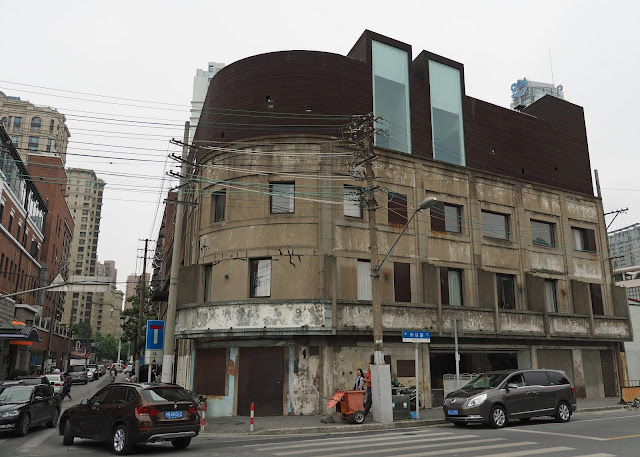 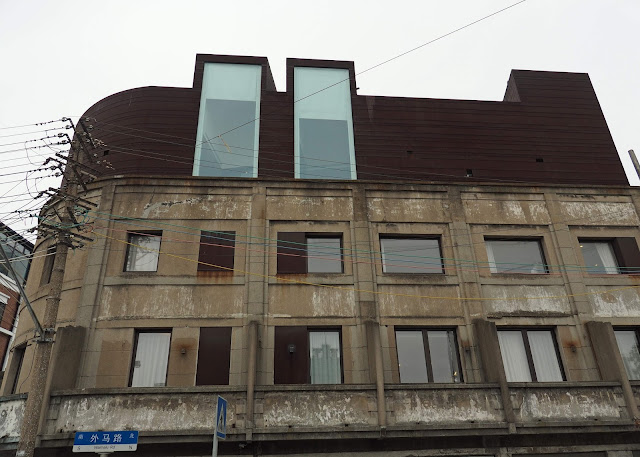 Once you go inside - the mixing of the old and new is also very evident. The old structures are cleaned up and retained, and new additions are kept very distinct so you can always see the deliberate separation between the old and the new. 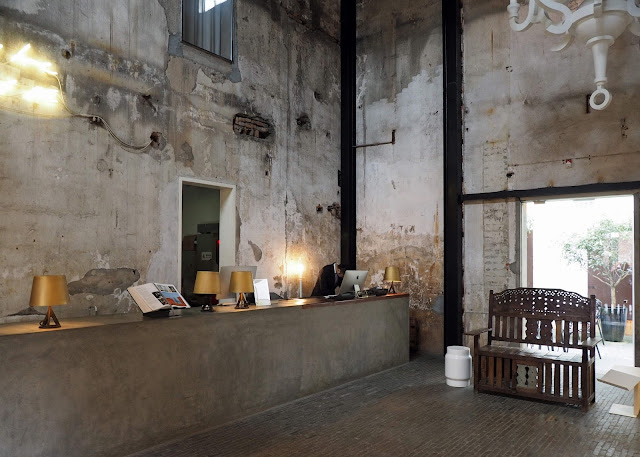 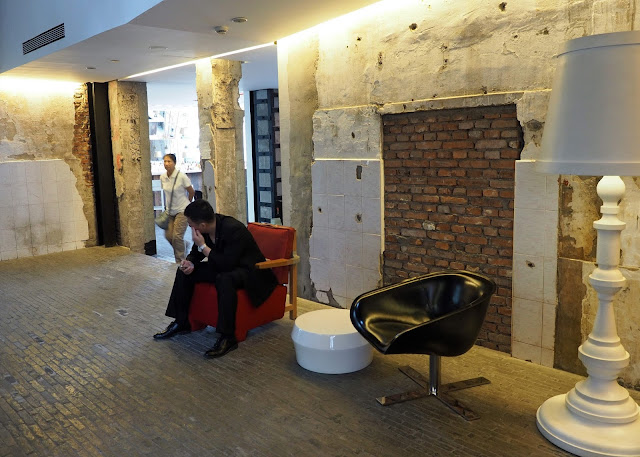 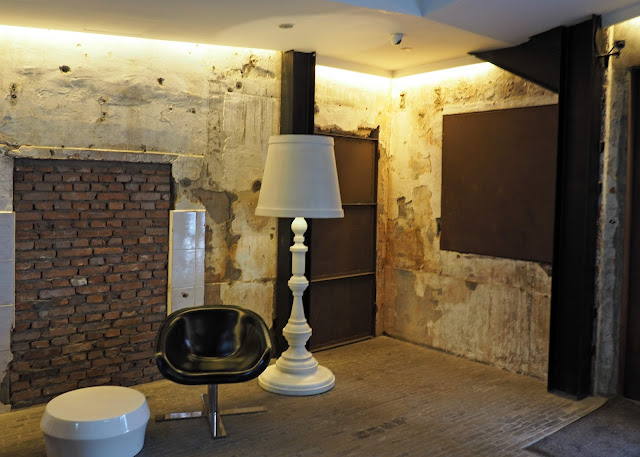 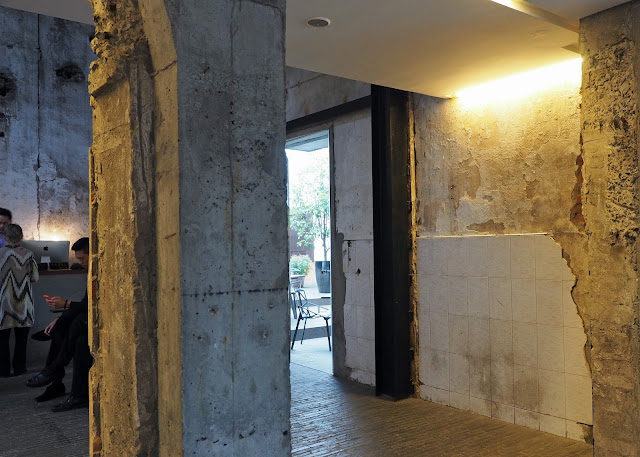 The famous courtyard has been featured in countless design magazines. It is not as pristine as before, and difficult to get a good angle for a nice photograph. 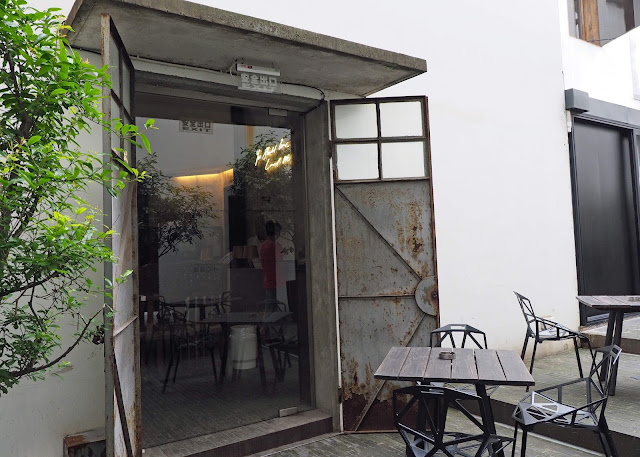 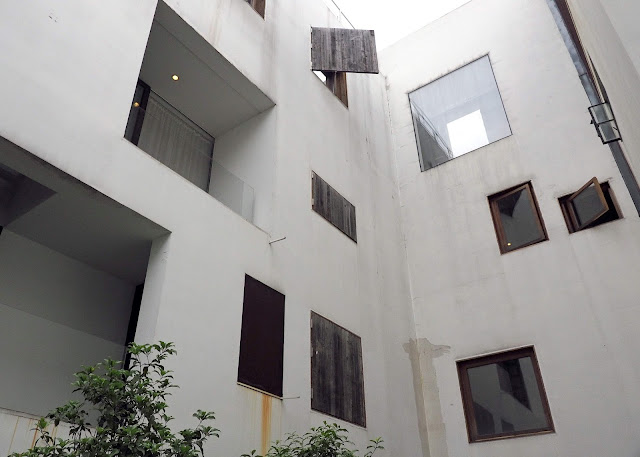 The hotel also features a destination restaurant - Table No 1 with Gordon Ramsey alumni  Jason Atherton as the Culinary Director. This is still one of the top tables in Shanghai. 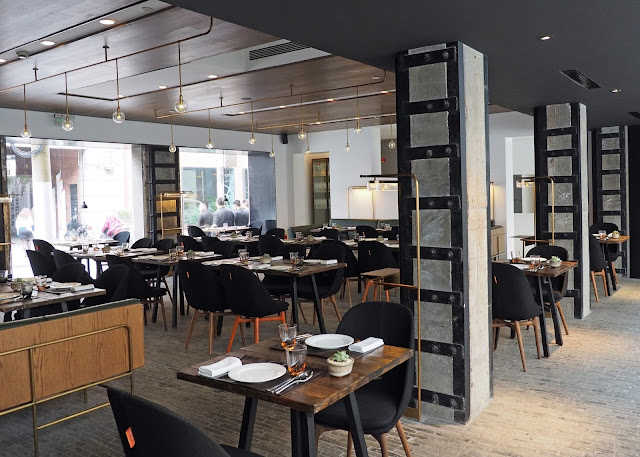 The Waterhouse is definitely one of the more unique hotels in Shanghai. It's location at the South Bund also offers great views to the Huangpu River. Rates are not cheap - but what you get is great design and exclusivity. There are only 19 guestrooms in this small hotel.