China is slowly getting on the World cultural map, and it is not only through the efforts of the government. Some of the private entrepreneurs are getting on the boat - and the resources they have to work with are mind-boggling. One such entrepreneur is Li Yiqian - a former taxi driver turned billionaire who heads the Sunline Investment Group. Together with his wife Wang Wei - they have built 2 private museums in Shanghai - the first one in Pudong and the latest one in West Bund which opened in 2014.

Long Museum West Bund was designed by Atelier Deshaus - a new generation of Chinese architectural practices that can compete with any firms around the world. The design is unique and striking - making use of a simple concrete arch element called an umbrella vault that is repeated to create a complex and interesting composition. 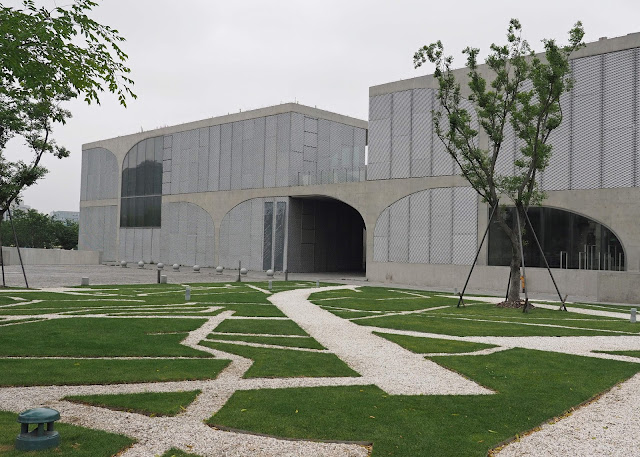 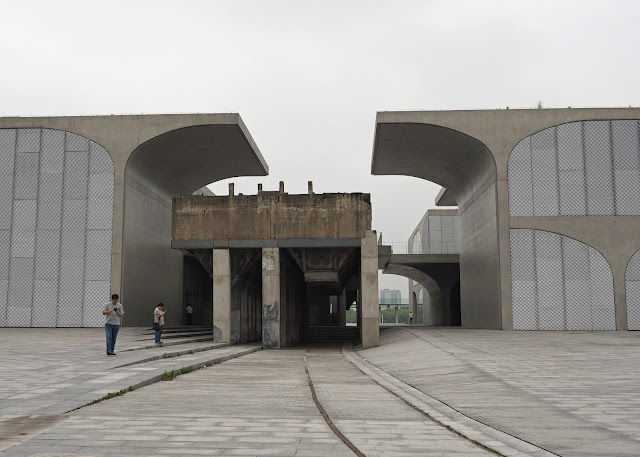 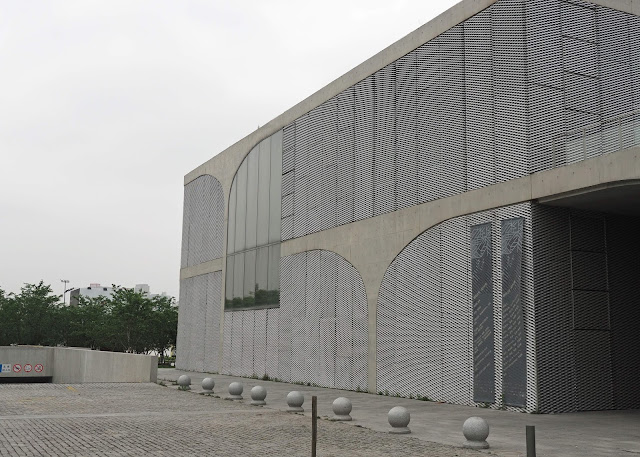 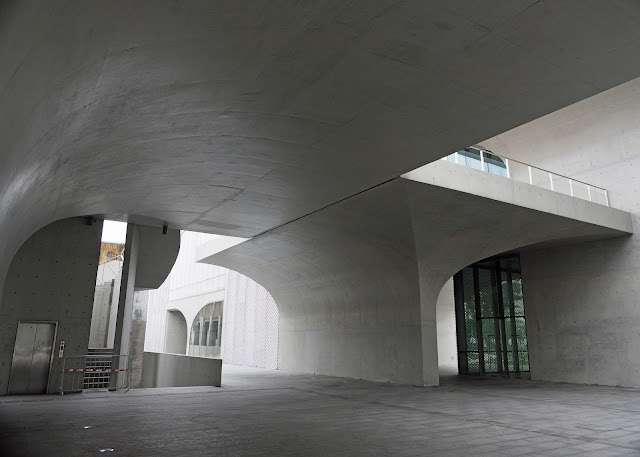 There is a small pavilion next to the museum where you can see the overall design concept expressed very clearly on the facade. 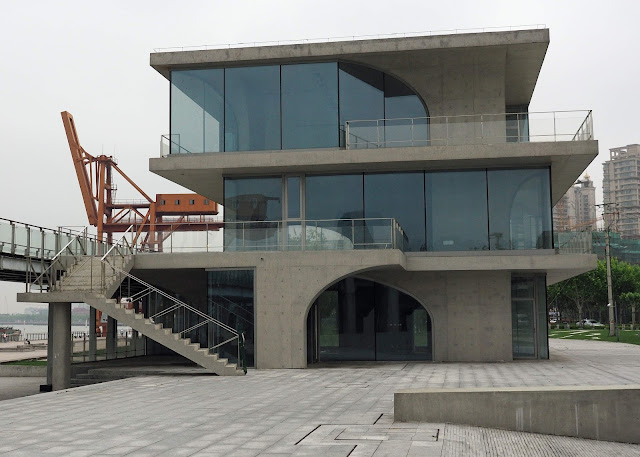 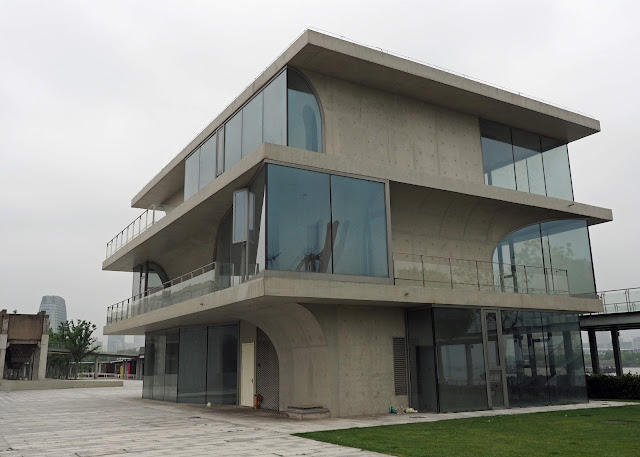 The art works on display inside are just as impressive.  With their vast financial resources they can buy entire collections in one go. 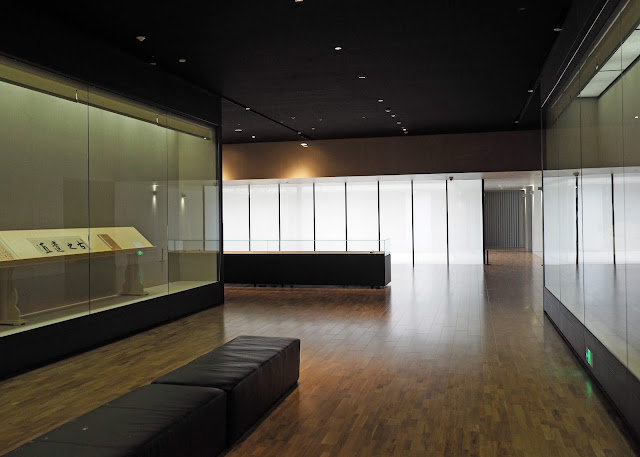 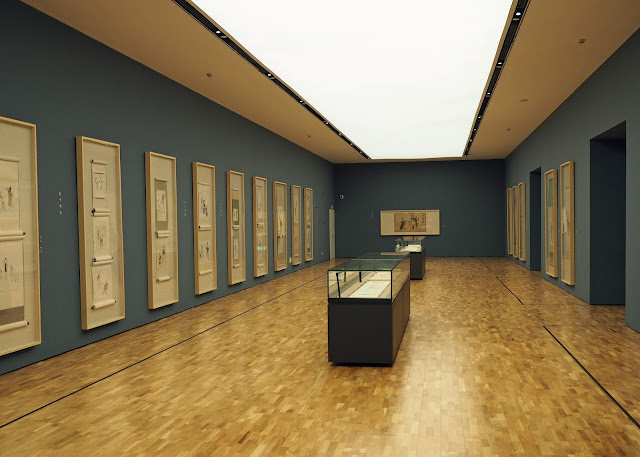 Some of these art works are rarely seen outside of China, so it is quite a privilege to be able to view them in such a modern and impressive facility. 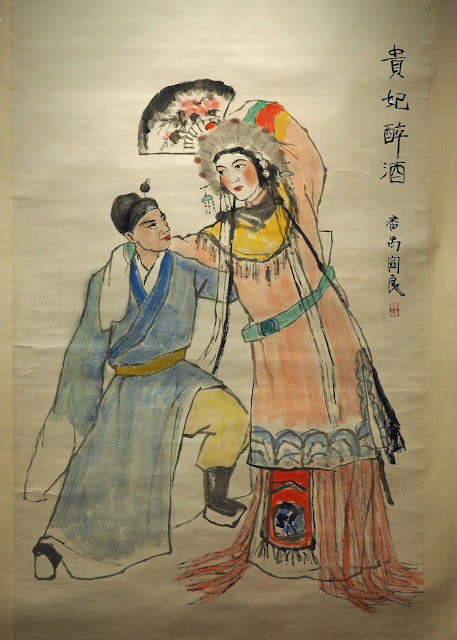 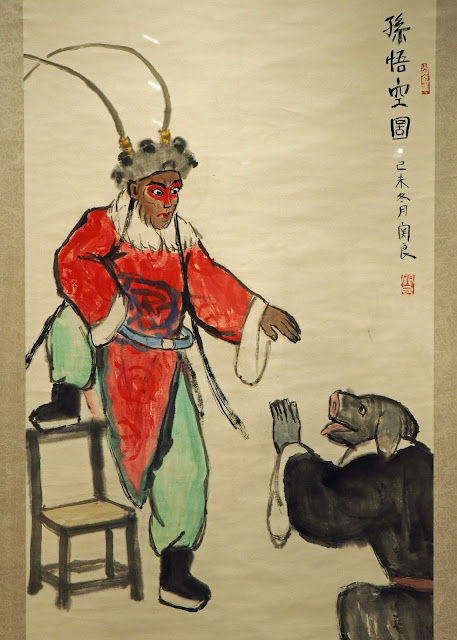 While some have criticized Li Yiqian and Wang Wei as flashy nouveaux riche with more money then taste - it is great to see that the money is put to good use in collecting art work and opening them up for public viewing - rather then squandered on flamboyant and useless display of wealth such as wedding convoys with a dozen Lamborghinis. We can only hope that they will pull off more surprises in their art collection - such as their recent acquisition of a USD170 million Modigliani painting which they bought for their museum's 5th anniversary.