The Grand Canal of China is a UNESCO World Heritage Site. It is the longest man-made waterway in the World at over 1,700km long. It links Beijing in the North all the way to Hangzhou - linking the Yellow River and the Yangtze River. The oldest part of the canal date back to 5th Century BC and the various parts were finally linked together in 5th Century AD during the Sui Dynasty. Today, after over 2,000 years - the Canal is still being used for transportation.

To visit the Grand Canal in Hangzhou, you go to the Gong Chen Bridge - which is the highest and longest stone bridge in Hangzhou. The surrounding area has been preserved as a historic district, and there are several museums here to visit - including the China Fan Museum, China Umbrella Museum and Hangzhou Arts and Craft Museum. 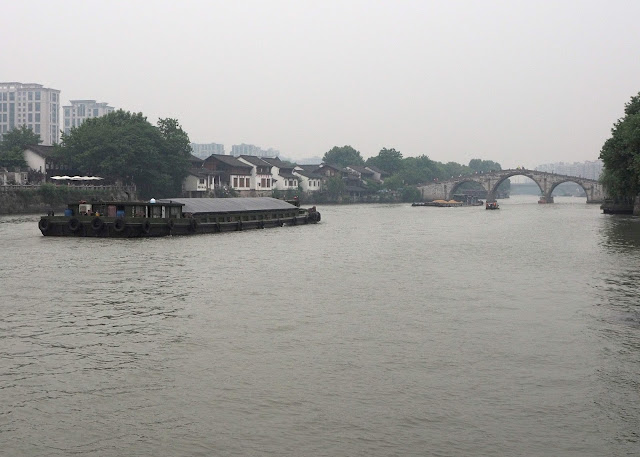 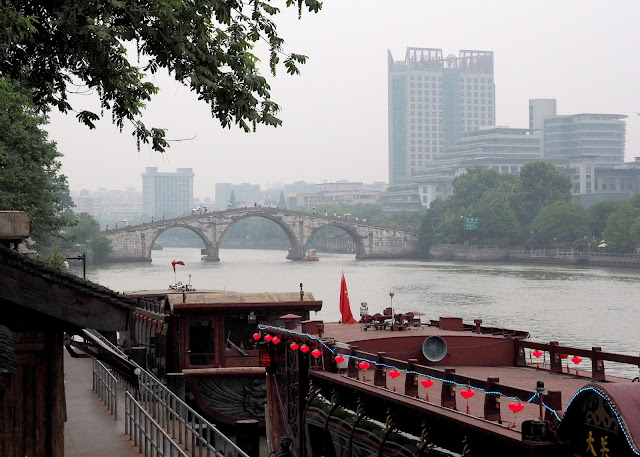 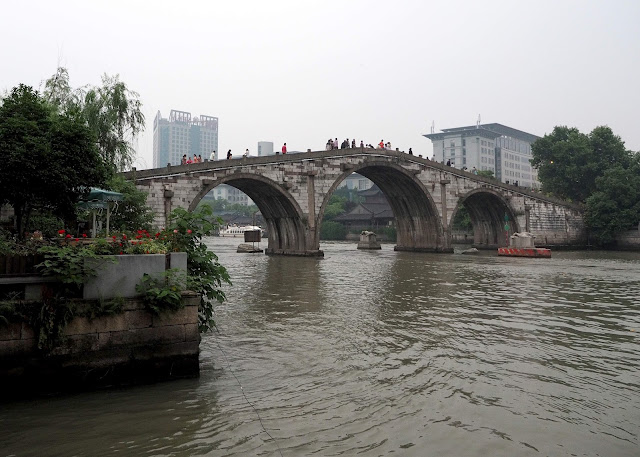 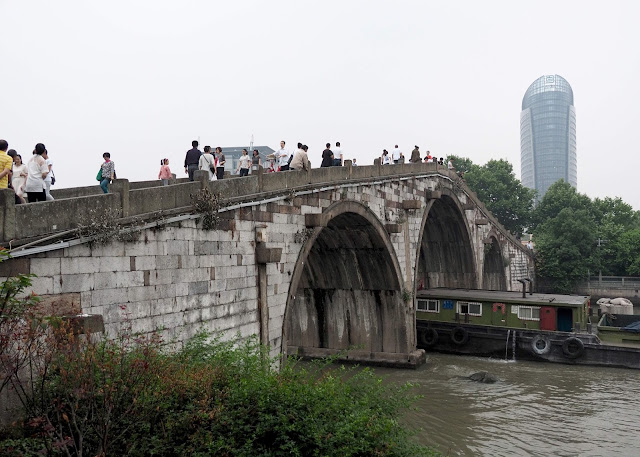 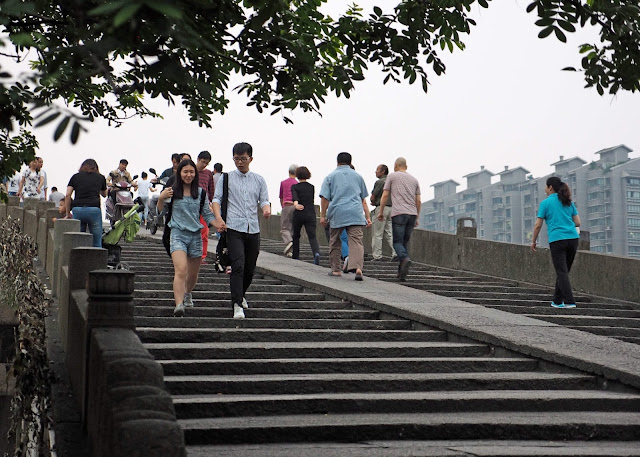 The small preserved historic district is a very interesting area to explore. It is still not too commercialized, and the areas behind the main street are still populated by locals in the original old houses. We met some friendly locals there who lamented the slow encroachment of "outsiders" - those not originally from Hangzhou, into the local population and culture. To them, these outsiders are not as cultured as the original populace of Hangzhou. Isn't this the same story everywhere? 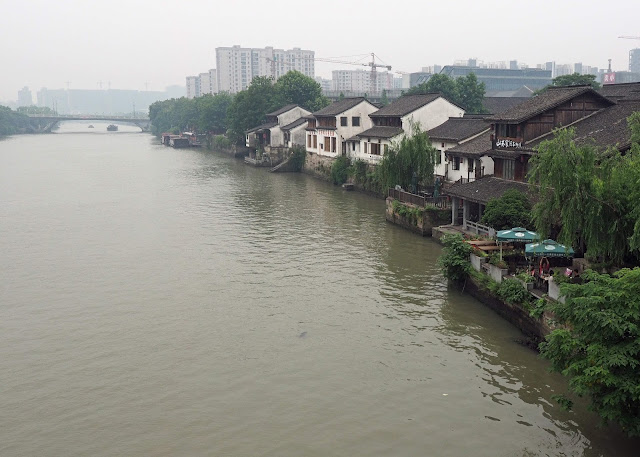 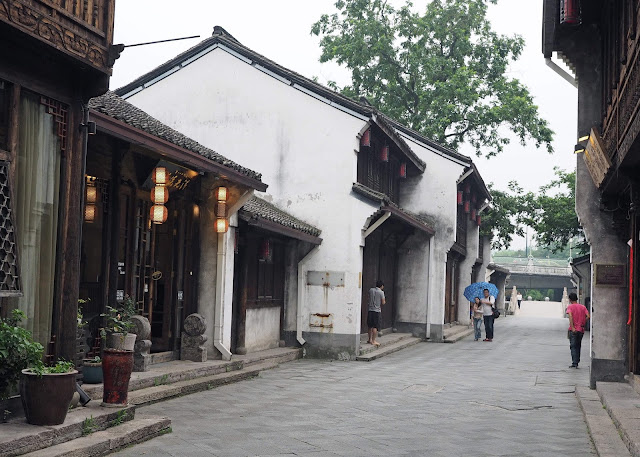 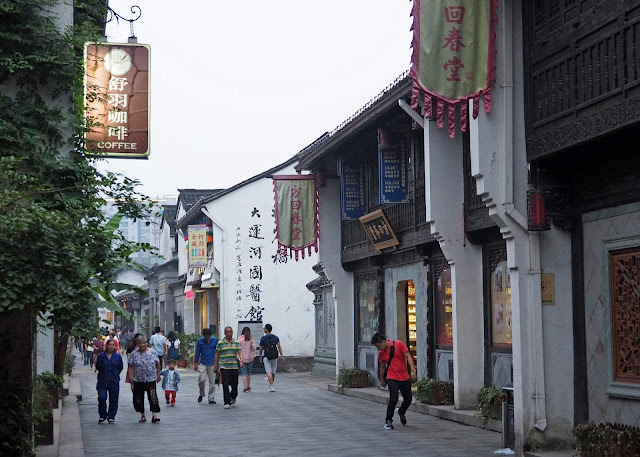 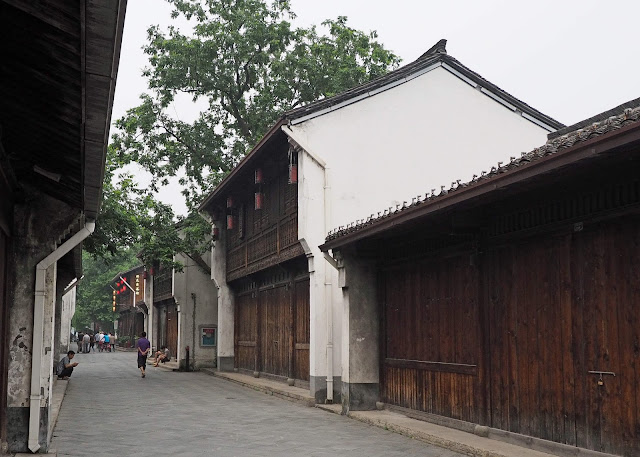 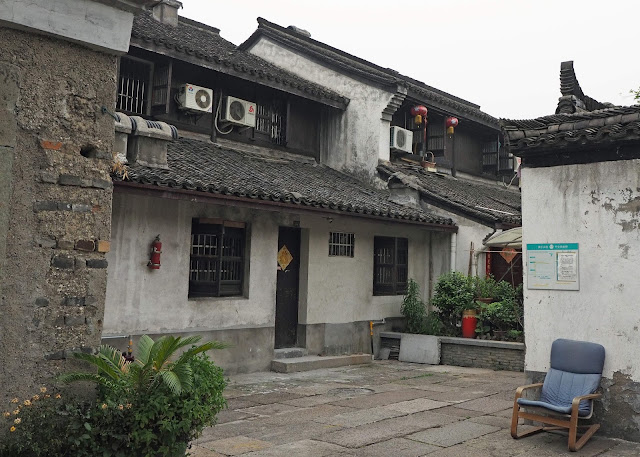 Like most historic districts, this area is slowly being gentrified. So before the commercial forces take over completely, go see it.

Anonymous said…
Hello!
I’m Rena Yamane. I am working for level five co., ltd. in Japan.
I found your blog about travel. It’s very impressive! I like it!

We are planning a new service for Muslim people, especially lived in Malaysia, who want to travel to Japan. We think most of Muslim people have troubles to find the place for worship in Japan while their travel. We want to support them.

We believe you have a lot of knowledge about the Muslim travel. So we would like you to help us.

The service is not completed and we do not intend you to buy our service. We just want to know how Muslim people think. We would like you to answer some questions via e-mail. It may take about 10 minutes.

I am looking forward to hearing from you.

Blogger said…
Did you know that you can shorten your long links with AdFly and make cash from every visitor to your shortened links.
September 25, 2017 at 12:37 AM