Lots of hotels are cropping up in Malacca and one of the new 5 star hotels just opened in 2011 is Casa del Rio. In Spanish the name means "house by the river", so Casa del Rio is built right next to the Malacca River, opposite the Customs building. The architectural style is pseudo-Spanish-Mediterranean - an attempt at evoking the Colonial history of Malacca - but the Colonizers of Malacca were the Portuguese and later the Dutch - not Spanish. The pseudo-style is also quite jarring against the mostly Straits-style shophouses in the surrounding area. 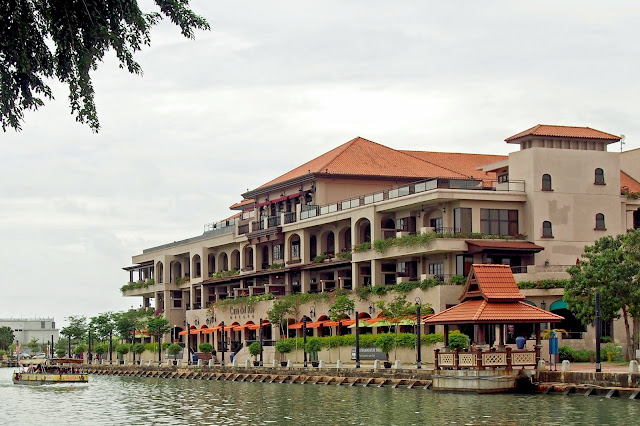 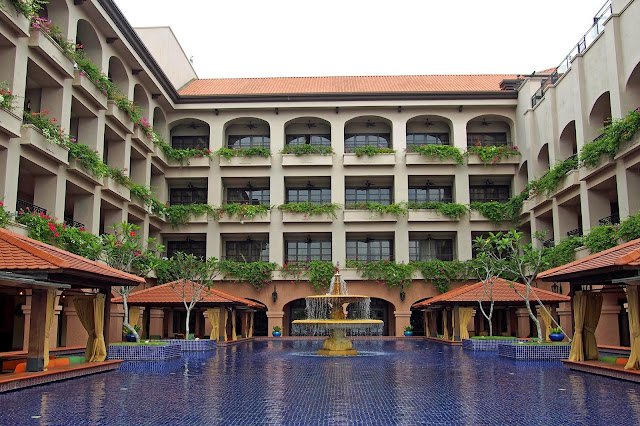 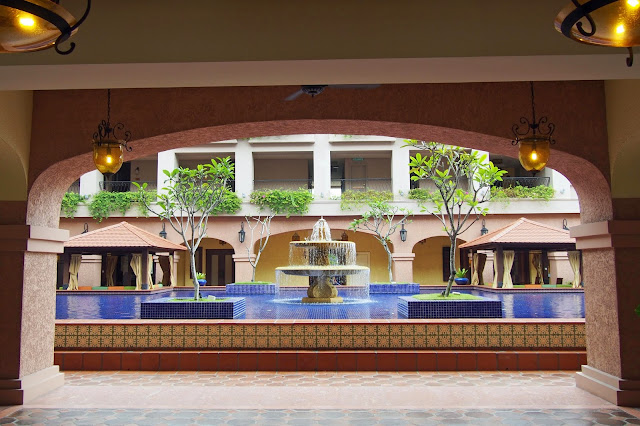 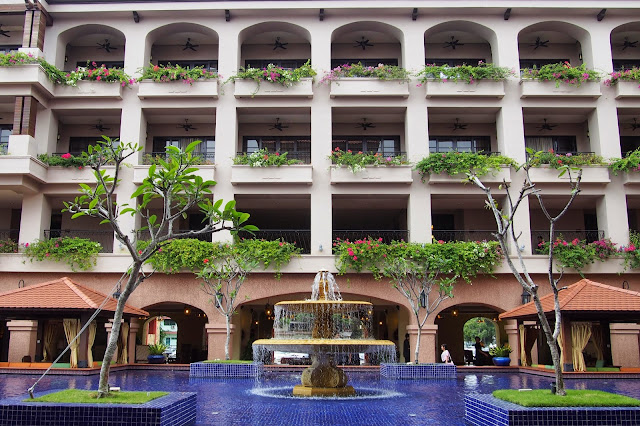 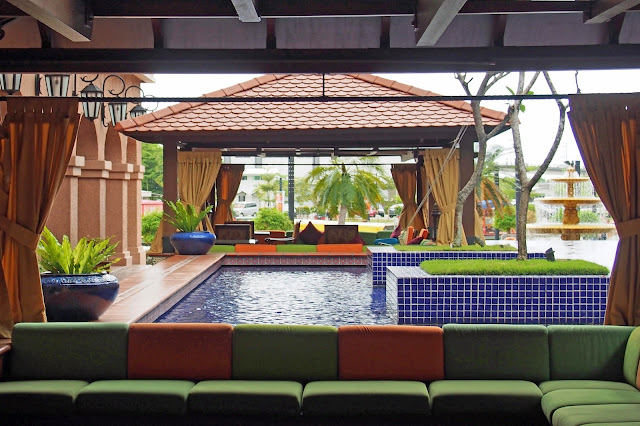 Though I don't like the architectural style of this hotel, at least it is not a monstrous highrise that would have been a disaster so close to the heritage zone.

Get professional trading signals delivered to your mobile phone every day.