The next morning I went back to Foh San Restaurant again to try my luck. It was a Monday, and I had no problem getting a table. Foh San has become so popular partly owing to food bloggers. Now it is a must-visit for visitors to Ipoh. According to the locals, it is more of a tourist trap as locals prefer other dim sum places in town, one of which is just opposite - called Ming Court Hong Kong Tim Sum. There are also several other dim sum shops along the same street - commonly known as the Dum Sum Street of Ipoh (Leong Sin Nam Road). 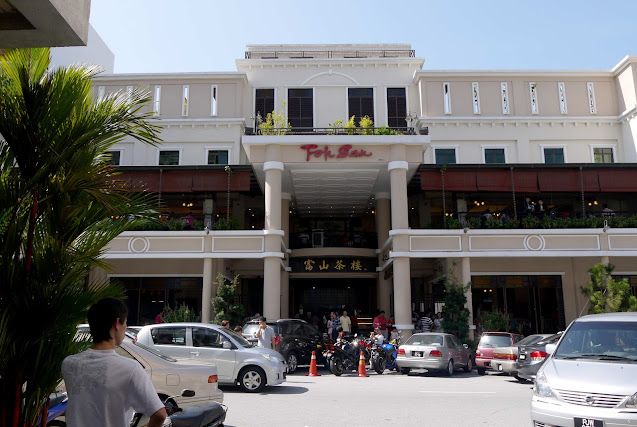 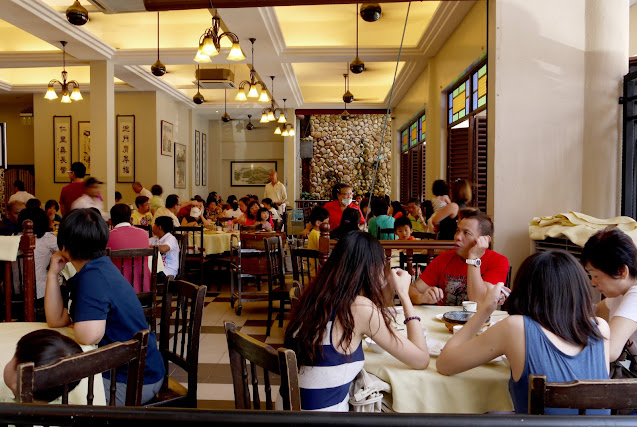 The big crowd on Sunday fighting for what's there at the counter. 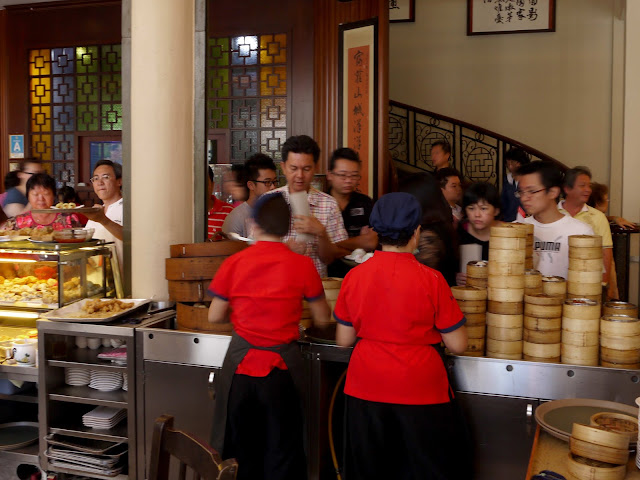 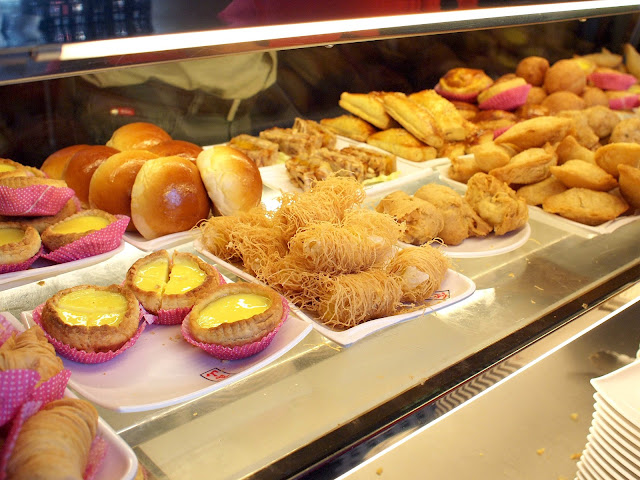 Actually, I had already had a light breakfast earlier thinking that I might have to wait for a table - so wasn't really that hungry. I just ordered the 3 must-try items in a dim sum restaurant - Siew Mai, Har Gao and Cheong Fun. The dim sum at Foh San I would say is authentic Hong Kong style. They really look the part and could have come right out of a Hong Kong kitchen. But how about the taste?

First up - the Siew Mai. It was crunchy, sweet, and had a prawn proudly displayed on top. Very good. 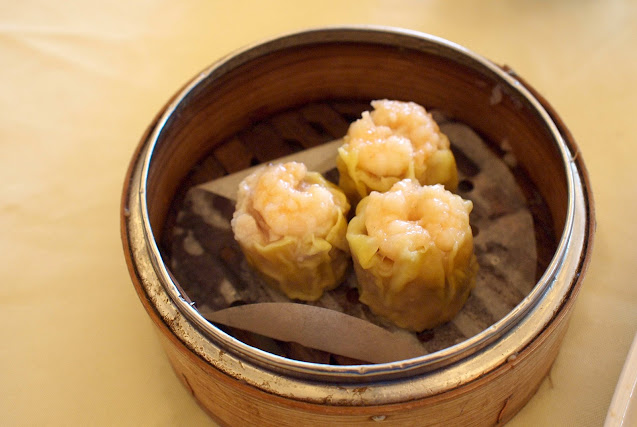 The Har Gao suffers from the common problem of having skin that is too thick and chewy. The filling inside was not as good as the one I had the day before at Wah Nam Cafe. 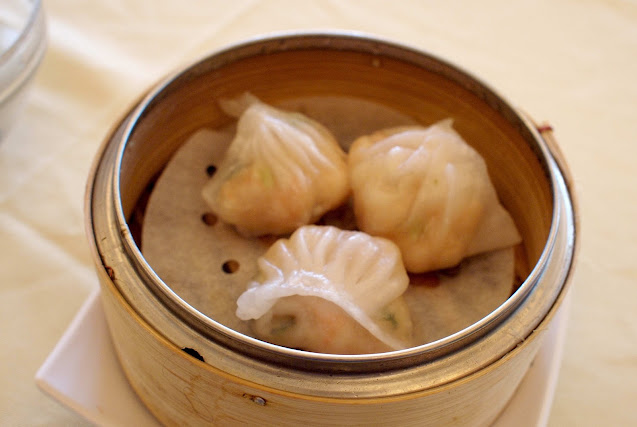 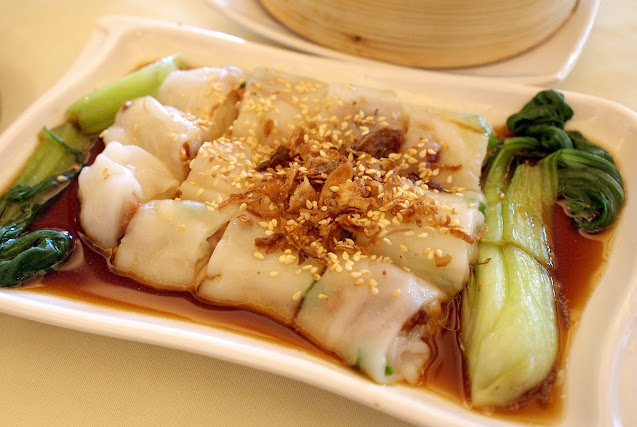 I can understand Foh San's detractors as this is really not Malaysian style dim sum but authentic Hong Kong dim sum. There are not many places in Malaysia where you can get this, so if you are in Ipoh don't miss it.