The last time I visited Ipoh must have been around 20 years ago. At that time it already made an impression as a unique town full of Colonial architecture. Since then I have always wanted to go back for a visit, but it has remained elusive due to the awkward location. To get to Ipoh you either fly to Kuala Lumpur and drive there (around 200 km) - which takes more than 3 hours, assuming you managed to avoid all the jams. You can also drive from Penang (around 150 km) which is a little bit closer but will still take you more than 2 hours. Now there is a more convenient way of getting to Ipoh from KL - the new Electric Train Service (ETS) which operates regularly and gets you there in under 3 hours, and in relative comfort. 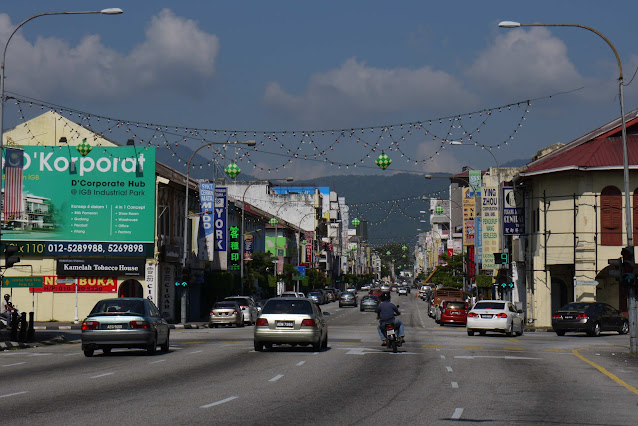 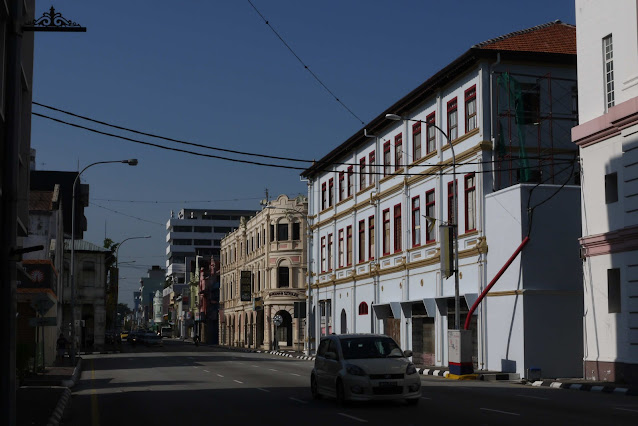 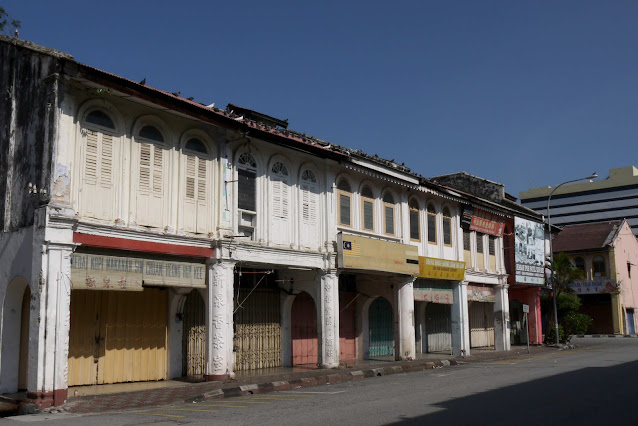 Ipoh used to be the 2nd most important administrative centre in Malaysia for the British Colonial Government. It came into prominence due to the presence of tin - and was an important mining town until the collapse of tin prices in the 70s. Fortunately or unfortunately depending on your point of view - the economic decline also meant that many of the old buildings have remained relatively intact. 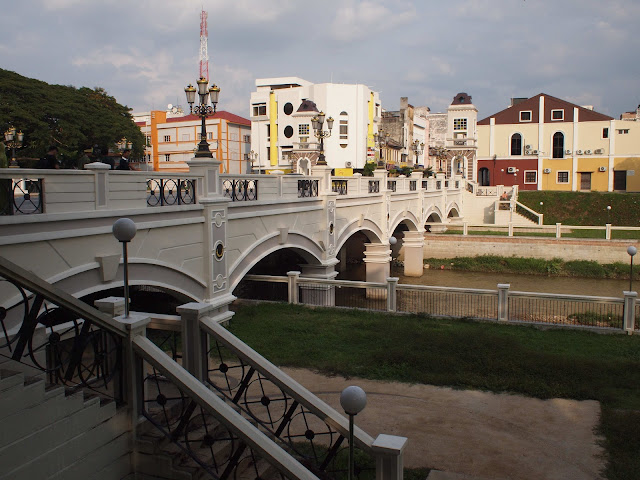 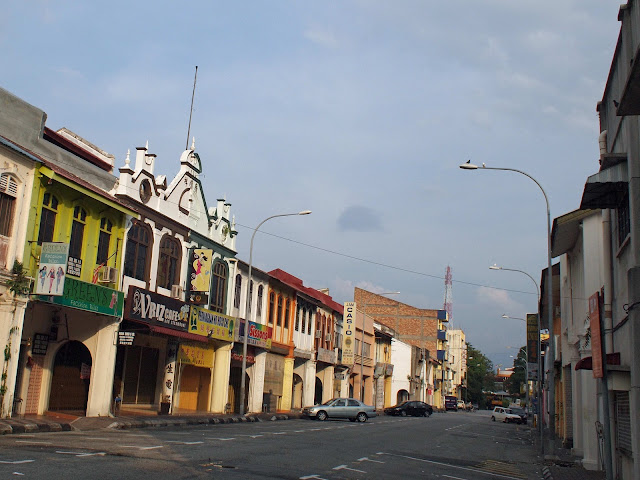 Walking the old streets of Ipoh really feels like going back in time. Like Georgetown and Malacca, entire streets still remain in their relatively original state with very few new intrusions. But unlike Georgetown or Malacca which are thronged with visitors and tourists, Ipoh is relatively quiet as it has yet to be discovered by mass tourism. That is the main part of Ipoh's charm, and hopefully, it remains that way. 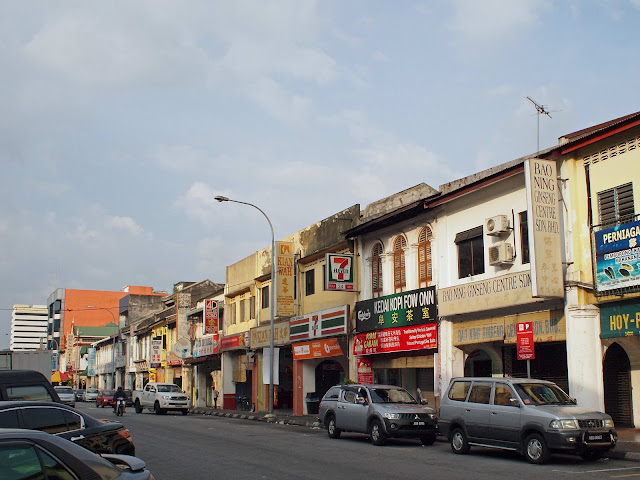 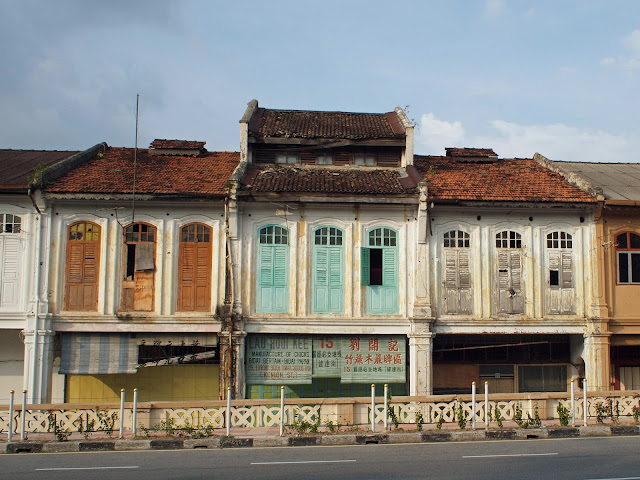 Ipoh has some really nice Colonial buildings - like the Ipoh Train Station right in the centre of town. 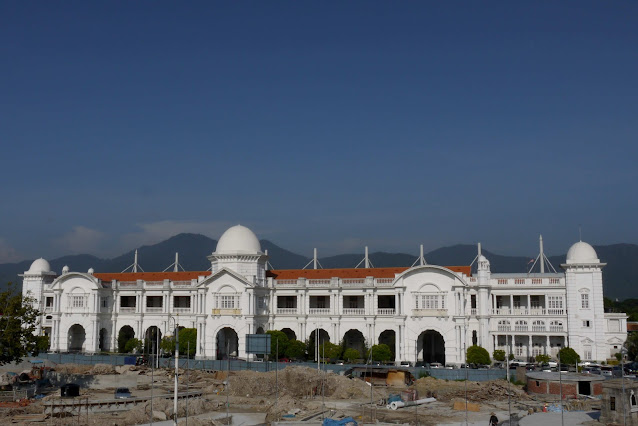 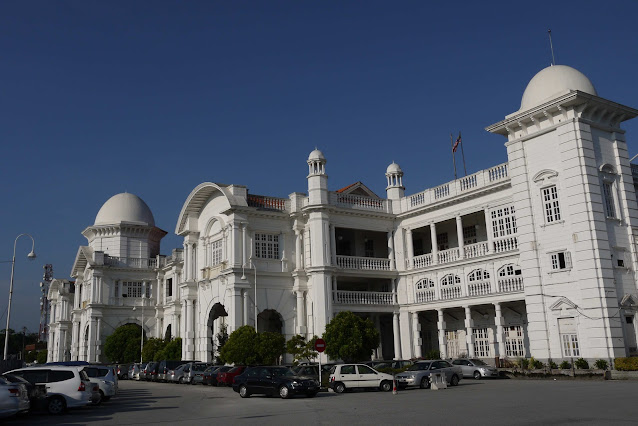 And the St. Michael's School - one of the most handsome school buildings I have seen in Malaysia. 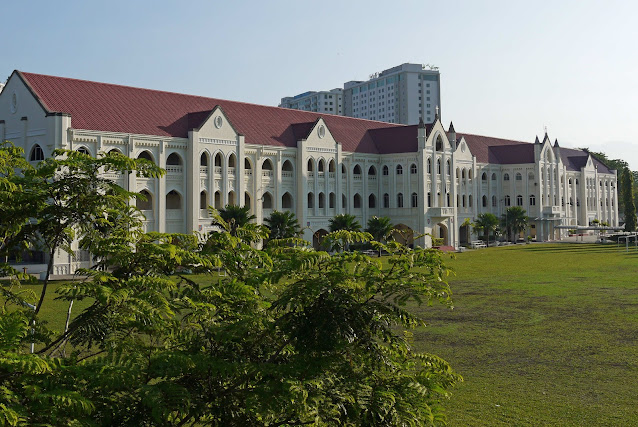 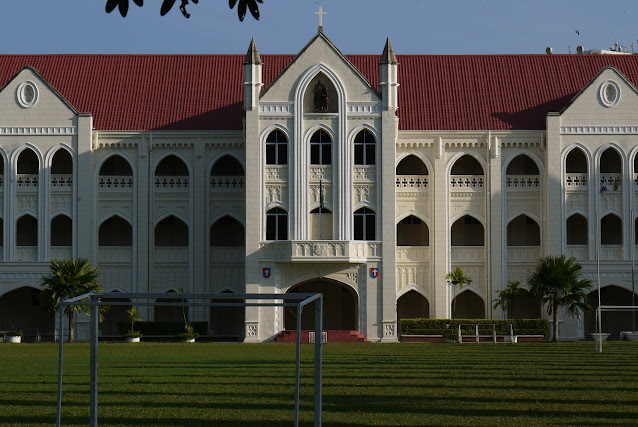 Besides Colonial architecture, Ipoh is also famous for its food which I will be exploring in the next few posts.
Email Post
Labels: Ipoh Malaysia Travel