Potsdamer Platz is one of the major public squares in Berlin. It is also one of the busiest intersections in the City. This location has a long and colourful history - however it was completely levelled during the 2nd World War and as it ended up on the Eastern side of the Wall - it was left desolate until the reunification. After that it became one of the most intensely developed areas in Berlin - with new highrise offices and swanky commercial complexes.In fact it was conceived as a project to symbolically link East and West Berlin together - as Potsdamer Platz happens to be at the former border between the East and West. 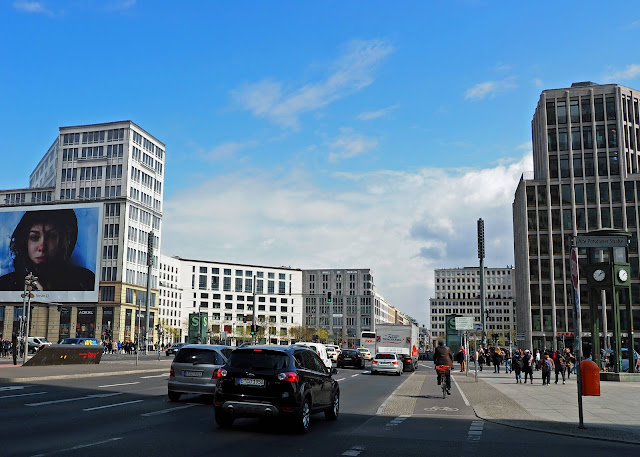 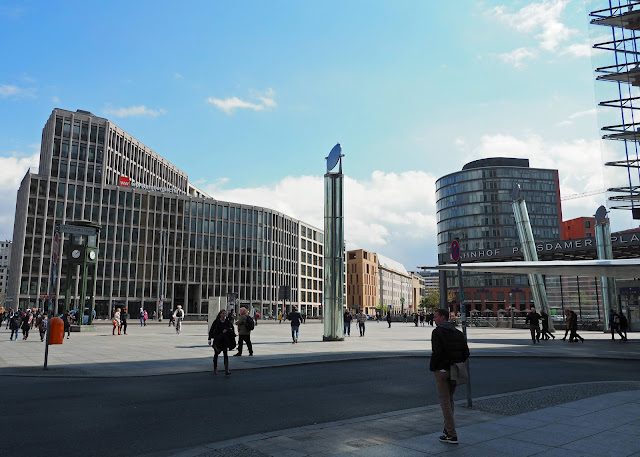 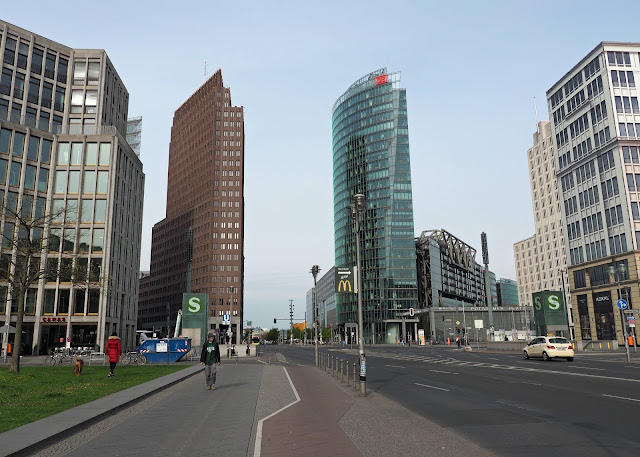 The redevelopment masterplan was by German firm Hilmer & Sattler who beat some architectural heavy weights to win the competition. After the competition the area was divided into 4 parts - each sold to a seperate developer. The largest of the 4 parts went to Daimler who engaged renown Italian Architect Renzo Piano to design a number of the key buildings. 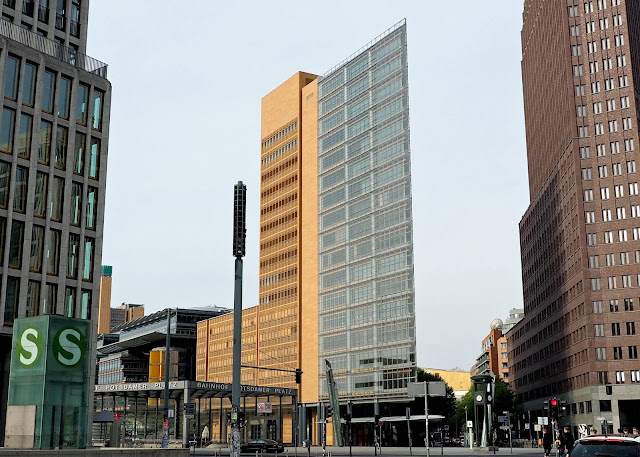 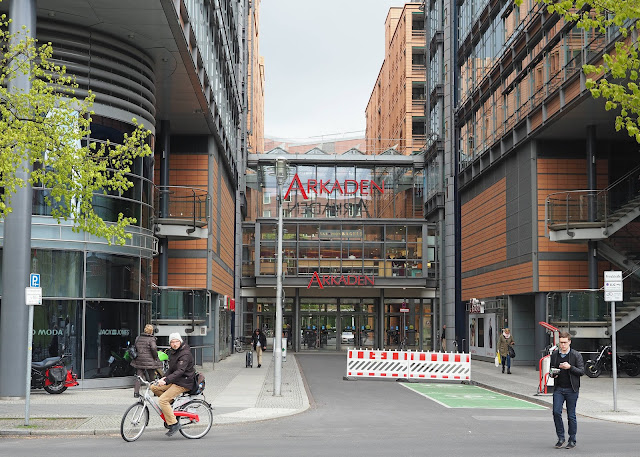 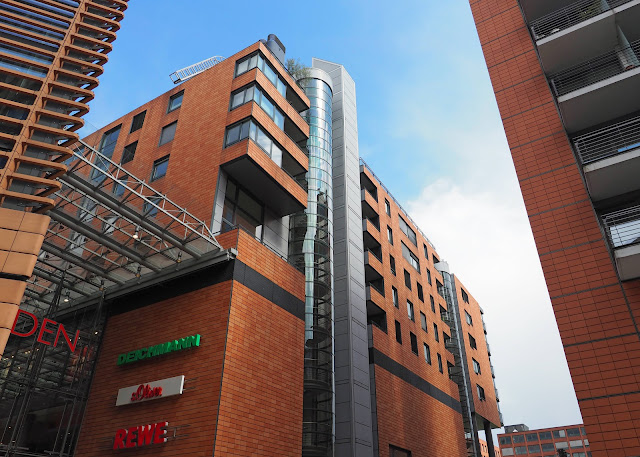 Richard Rogers also designed a number of the buildings in the Daimler quarter - and these are some of the most striking Modernist architecture in the whole area. 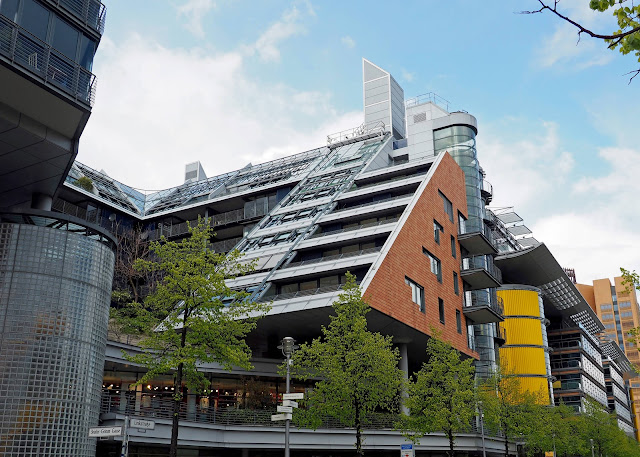 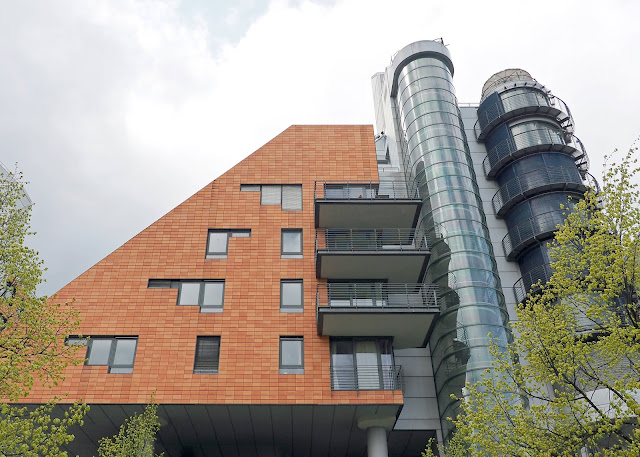 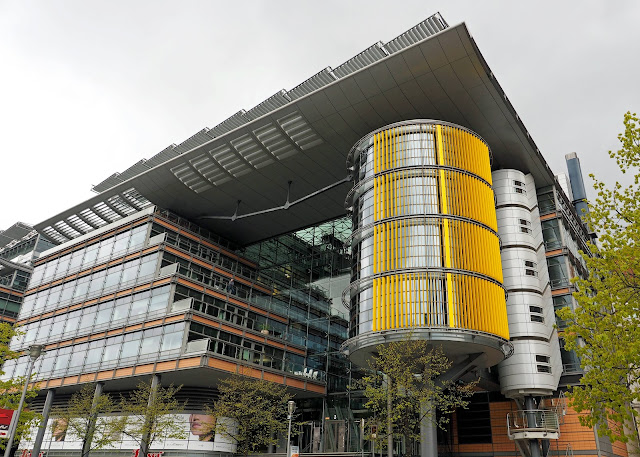