Berlin is a city with a traumatic history. It was almost fully destroyed after the 2nd World War - then a large part of it fell under the Communist East Germany Regime. For a long time West Berlin was an odd little island surrounded by a hostile neighbour. Many spy movies have been made around this city with a tumultuous past. 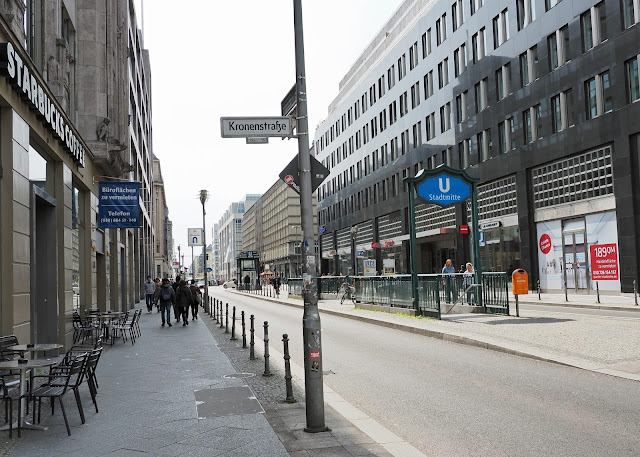 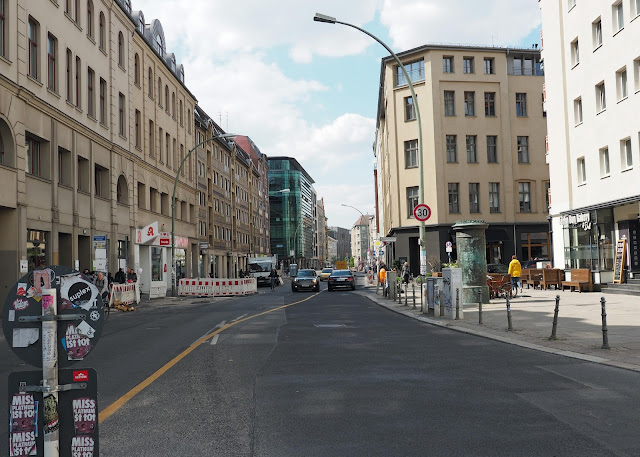 Nowadays Berlin has emerged from its Communist past and become one of the most popular cities in Europe. Thankfully it has retained its anomalous edge - and is, therefore, a magnet for the artistic and non-conformist type. 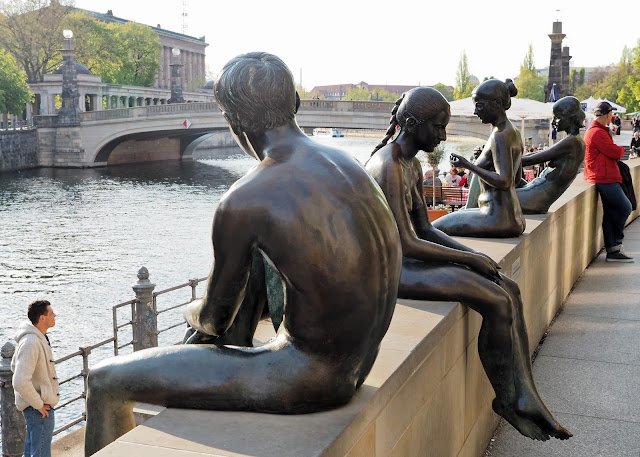 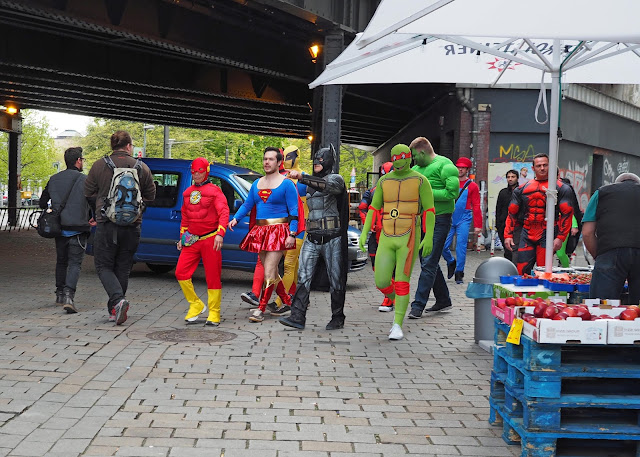 Though Berlin is not a pretty city in the traditional sense - much of its charm comes from the haphazard juxtaposition of the old and the new. 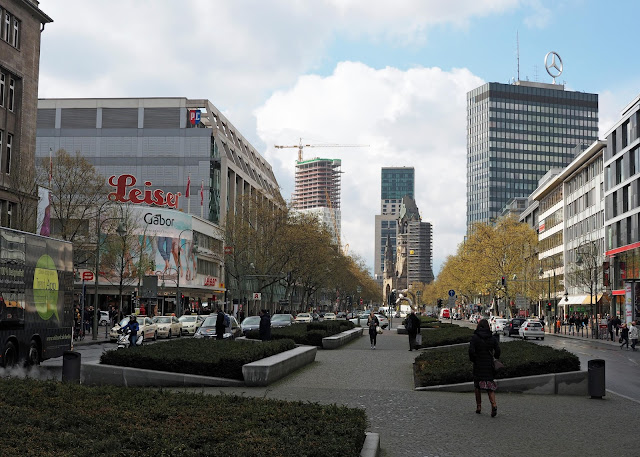 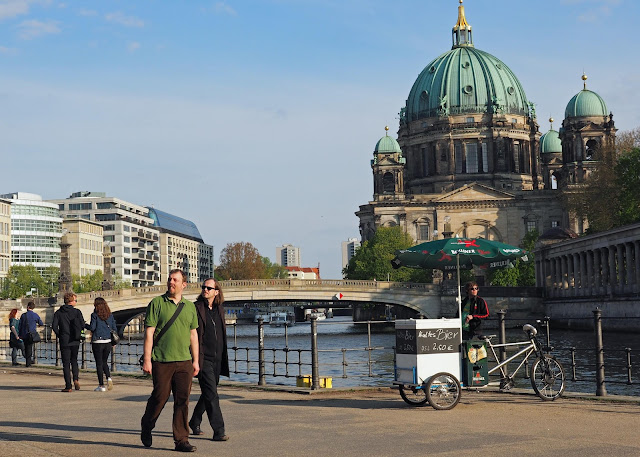 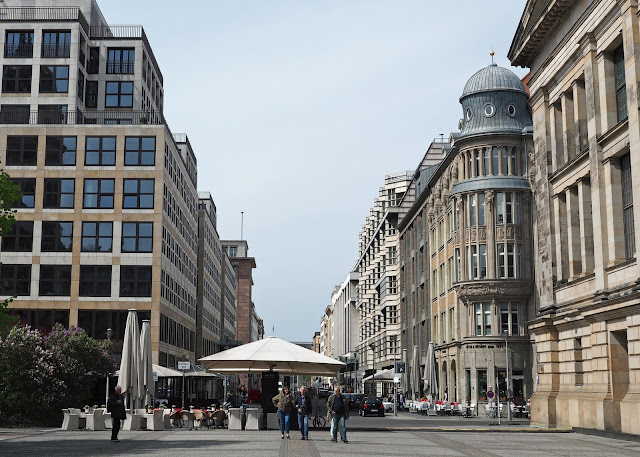 Berliners love the sun. As soon as the sun peeps through the grey clouds, you see throngs of Berliners appear suddenly out of nowhere to soak in the warm rays. 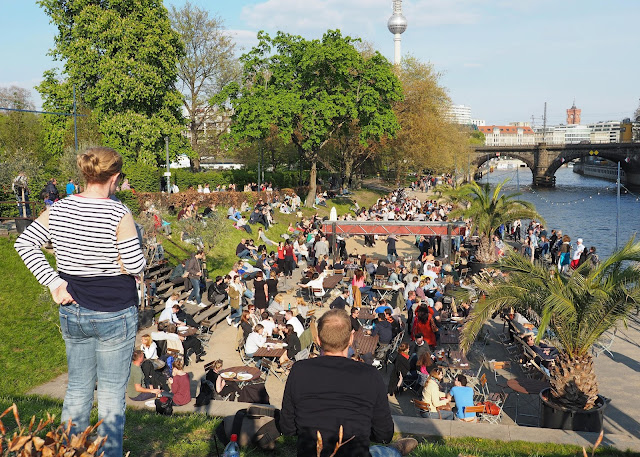 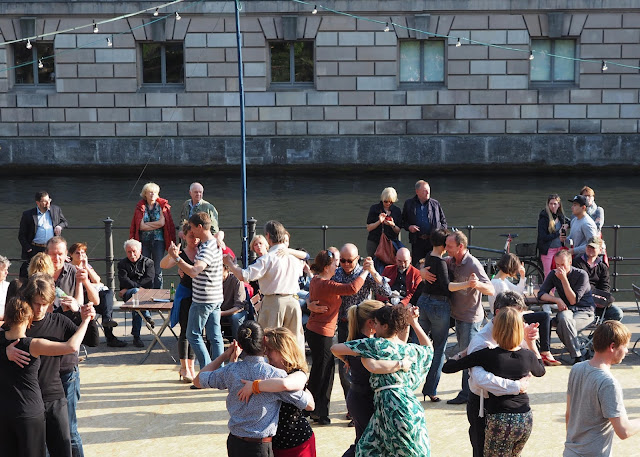 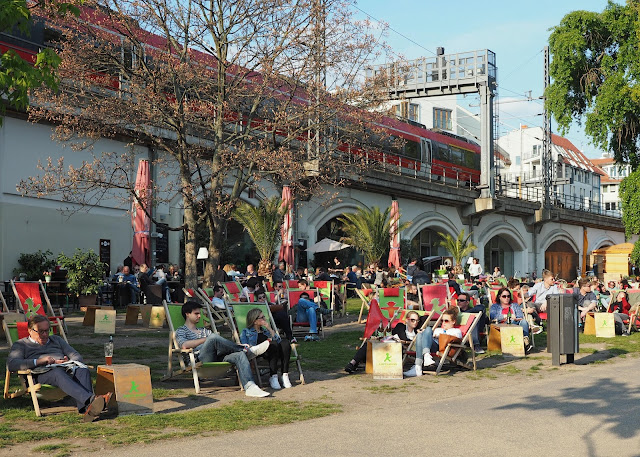