Fairy Cave is one of the natural limestone caves in Bau - a small town about 30 km from Kuching. The Cave is well known among Kuchingites, and I’ve visited it several times - the first time when I was a secondary schoolboy. Now it has become quite a popular attraction, especially on the weekends. Even tourists to Kuching have found their way there.

The entrance to the cave is on the side of a limestone mountain. The authorities have helpfully constructed a staircase to the cave entrance allowing for easier access. Unfortunately, it is a very ugly structure. Wish they put more care into these things which can be such an eyesore. 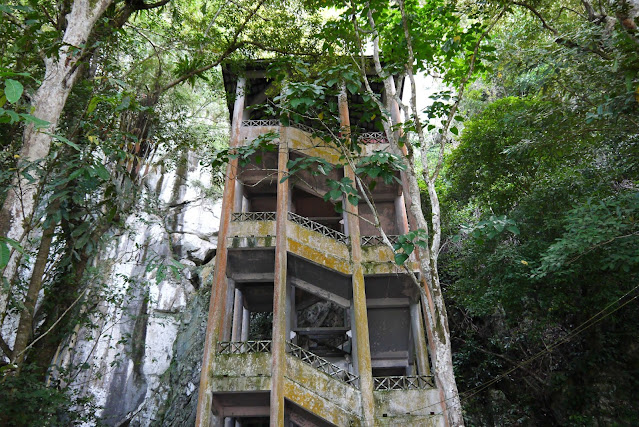 The tunnel after the entrance is quite dark, and torch lights are definitely required. Though timber steps are provided - they are quite steep and narrow and can be slippery due to the dampness in the cave. Trekking shoes with a good grip are best to avoid tripping on the slippery steps. 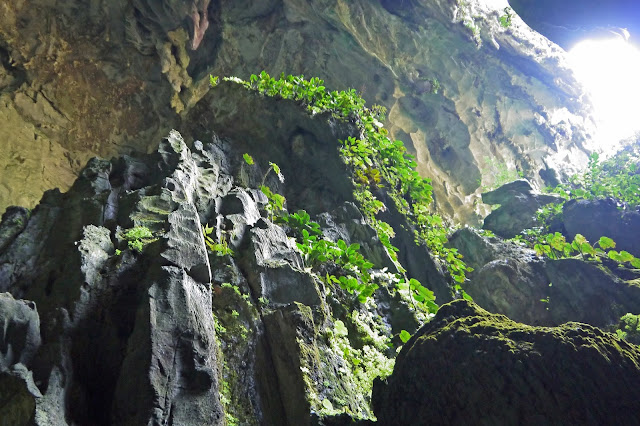 Once you make your way through the narrow entrance passage, you will be rewarded with an impressive view of the large main cave. You almost feel like you are in the mouth of a large beast, due to the number of stalactites at the cave's mouth which look like a monster's teeth. 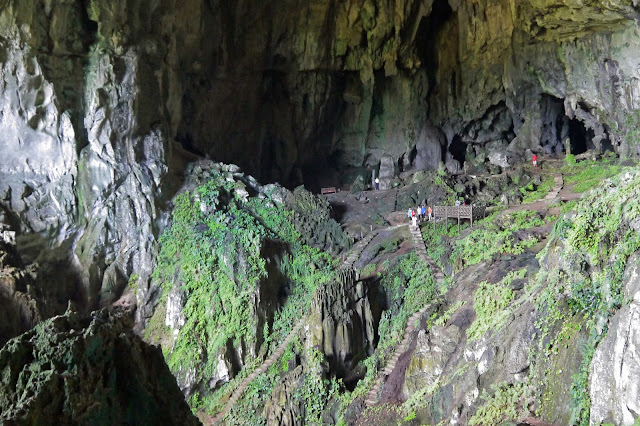 The name of the cave - Fairy Cave - I believe originated from the many stalagmites which dot the cave floor. Some of them look eerily like fairies or some sentient creature - don't you think? 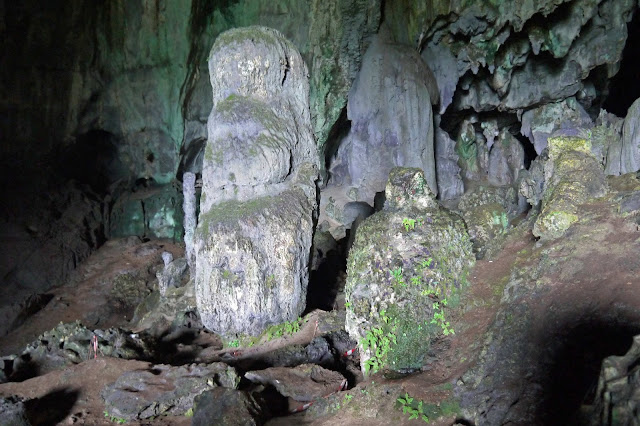 Further in the cave, there are a number of passages that the more adventurous can explore. If you decide to do so, make sure you go prepared with proper footwear and plenty of batteries for your torch lights. 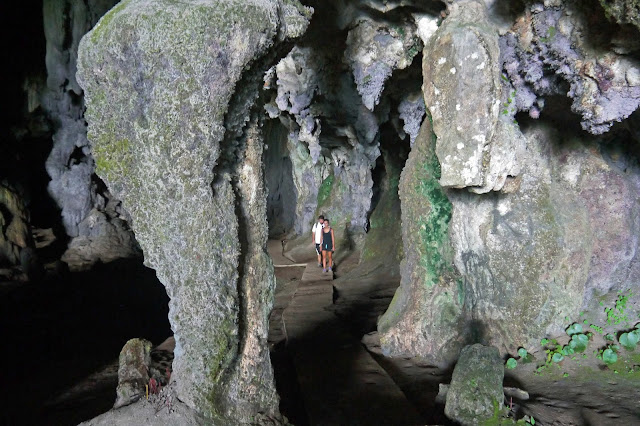 Fairy Cave has thankfully been very well preserved over the years. Hopefully, as it gets more popular - as it deserves to be, it will remain as well taken care of as it has been so far. A visit is definitely recommended if you have the time.