No visit to Berlin would be complete without a trip to the Berlin Wall. It was constructed from 1961 to 1989 by the East Germans to separate East and West Berlin. When the wall came down in November 1989 - it was a moment of global celebration and jubilation. It is ironic that now President Trump wants to build a wall between USA and Mexico. How times have changed. 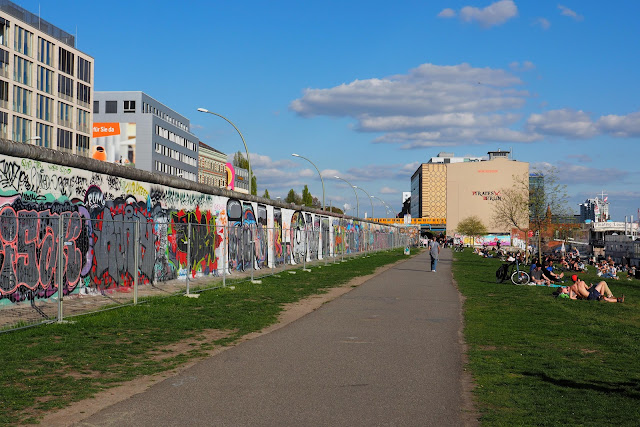 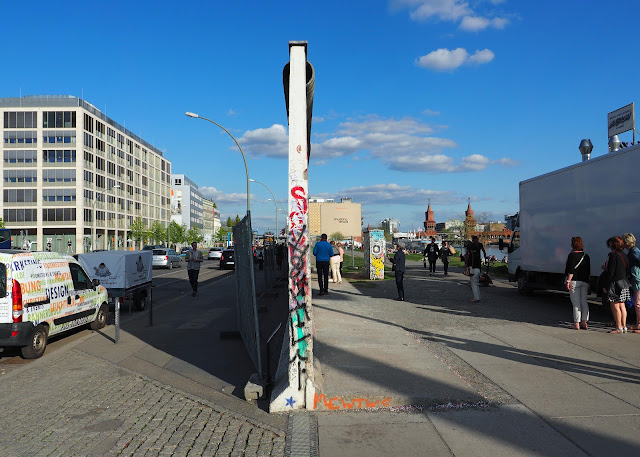 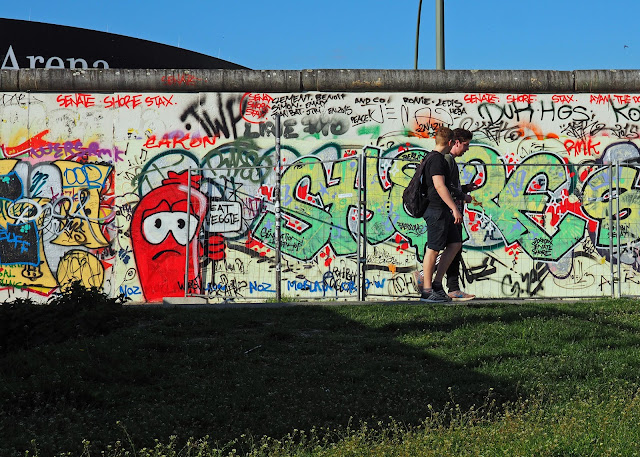 Today parts of the Wall have been preserved to serve as a memorial to the Cold War between the East and the West. There are different sections of the Wall in different parts of the City so you should do your research before heading out - or you could end up in disappointment. If you want to see the section with all the street art - head over to the East Side Gallery. Here artists from all over the World have been invited to paint the walls - and there are over 100 large scale paintings covering this 1,316 long section of the Wall. This must be the longest open air art gallery in the World - and it is free ! 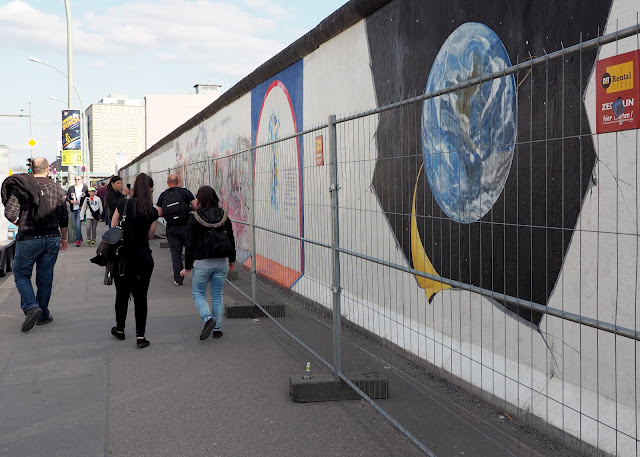 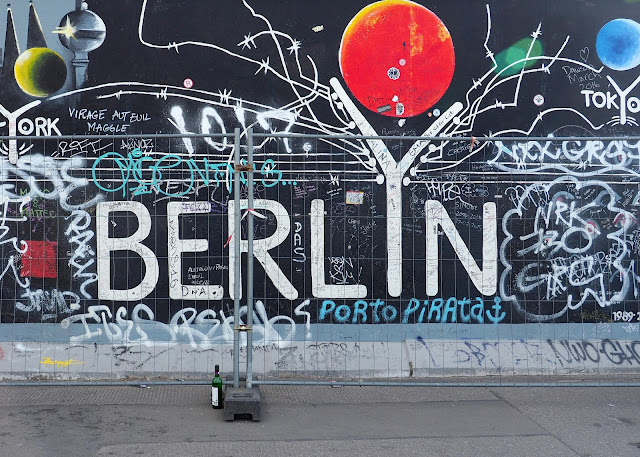 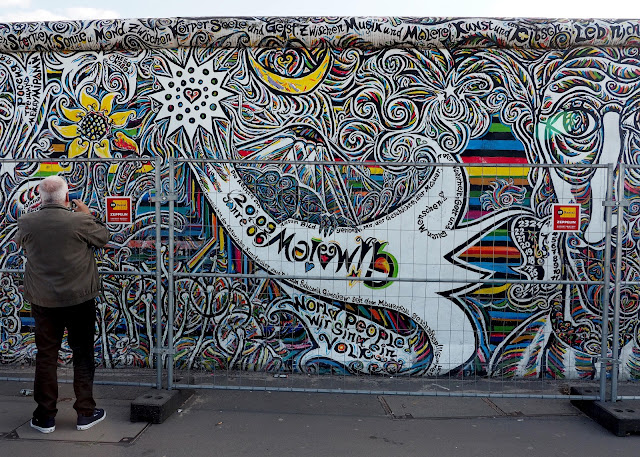 The most famous painting is The Kiss - a painting of the fraternal kiss between Soviet leader Leonid Brezhnev and East German President Erich Honecker by Soviet artist Dmitri Vrubel. Somehow the painting has a strange hold on the viewer. 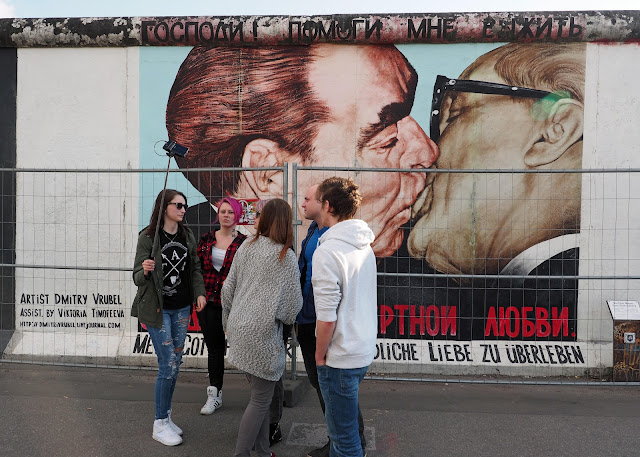