The Berlin Philharmonie is one of the main reasons I wanted to visit Berlin. It is a seminal building by an often overlooked Modernist master - Hans Scharoun. After its completion in 1963 - it has consistently been ranked one of the best concert halls in Europe - and remains the home of the highly regarded Berlin Philharmonic Orchestra. 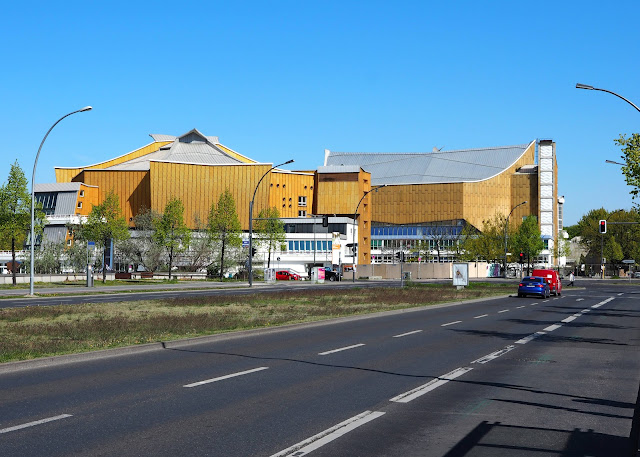 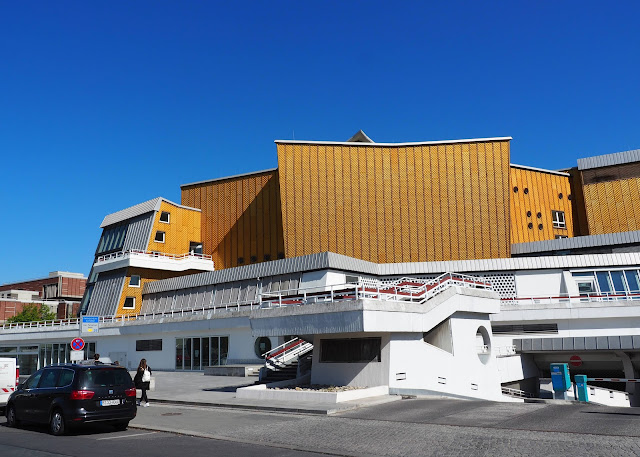 Hans Scharoun's design for the concert hall was truly ground breaking. No building before or after looks like it - and after some many years it still looks fresh and extremely modern. 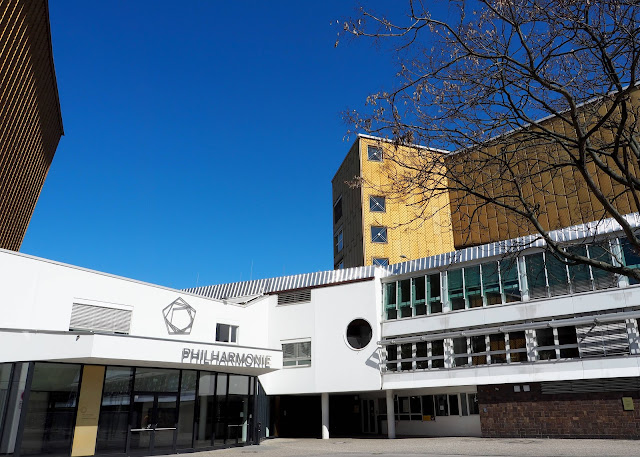 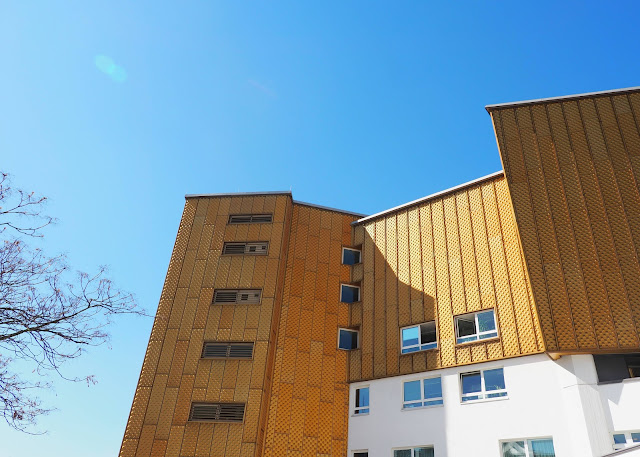 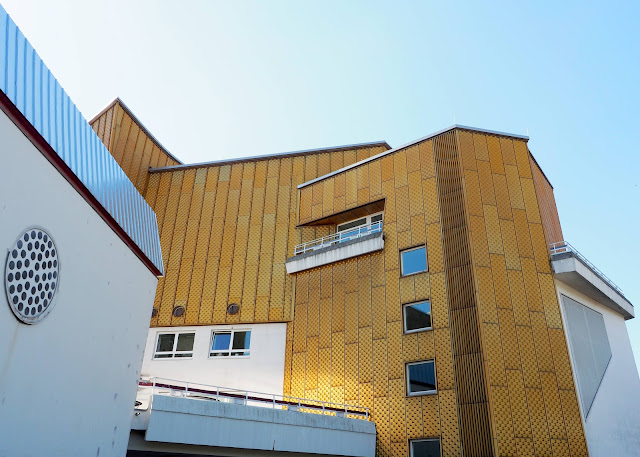 It is amazing that the complex shapes and forms were conceived and built before the age of computers and CAD-CAM. Most of it must have been built by hand - in fact you can see the imprint of the timber formwork on the concrete - the formworks were so skillfully constructed they left such beautiful textures on the structure. 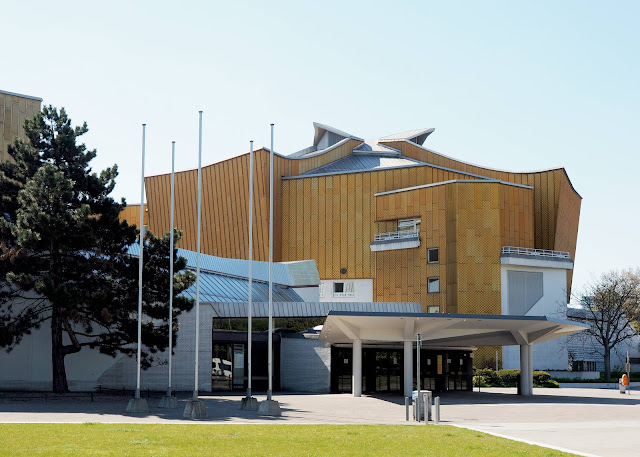 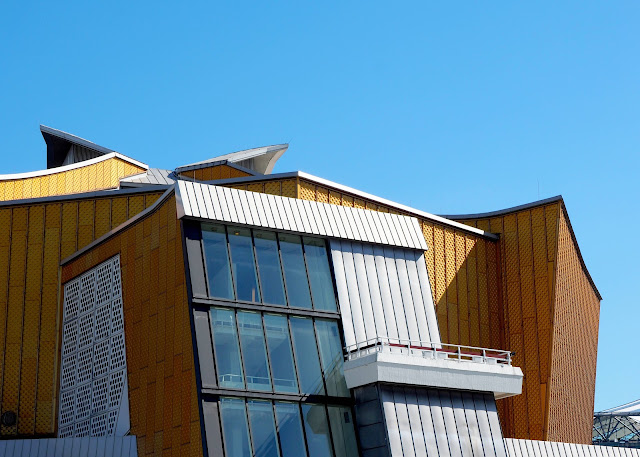 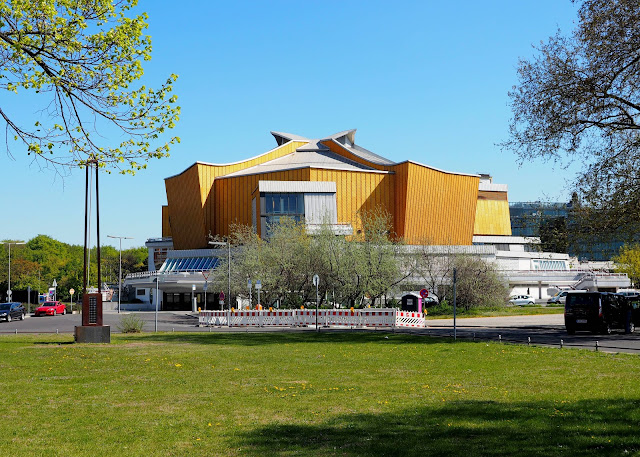