After a few days in Hue, we were on our way to Hoi An. We booked a car with driver online - and the car turned up promptly at the appointed time. I have always found tourism services to be very efficient and professional in Vietnam - they have come a long way in a very short time.

There are several routes that you can take - but the most scenic would be the road hugging the coast and meandering through the Hai Van Pass. The scenery along the way is breathtaking. One of the most beautiful spots is the view looking back at Lang Co Beach. The small villages along the beach is filled with colourful and charming little houses. 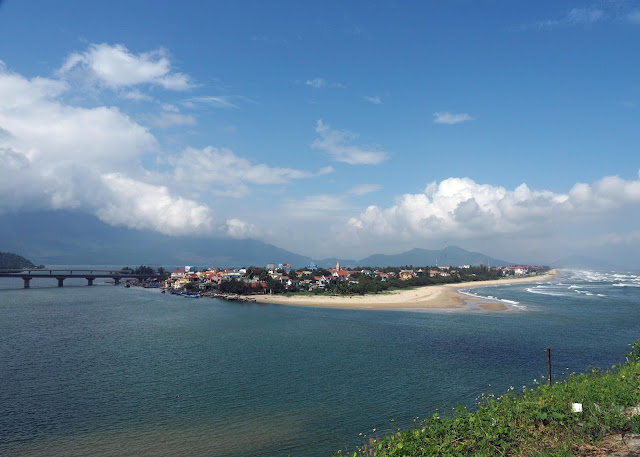 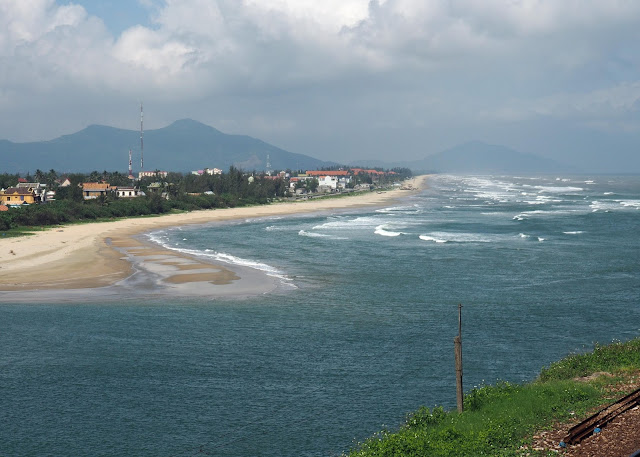 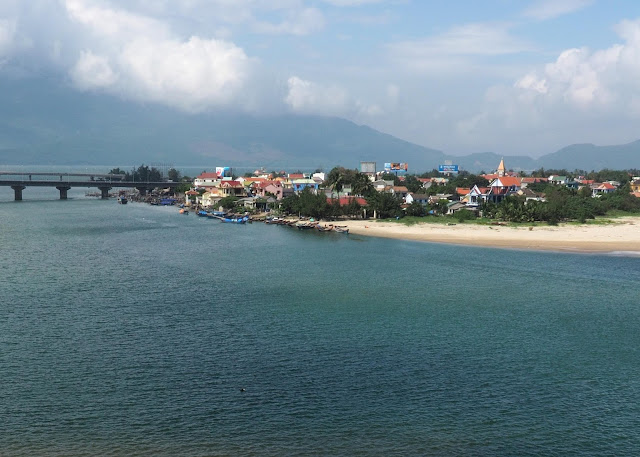 On the way up to Hai Van Pass you get a good view of the coastal areas along the South China Sea. Hue is actually within striking distance of China and Hainan Island is out there somewhere. 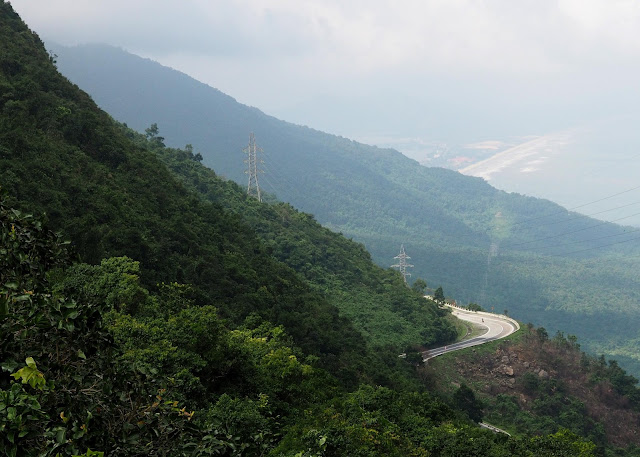 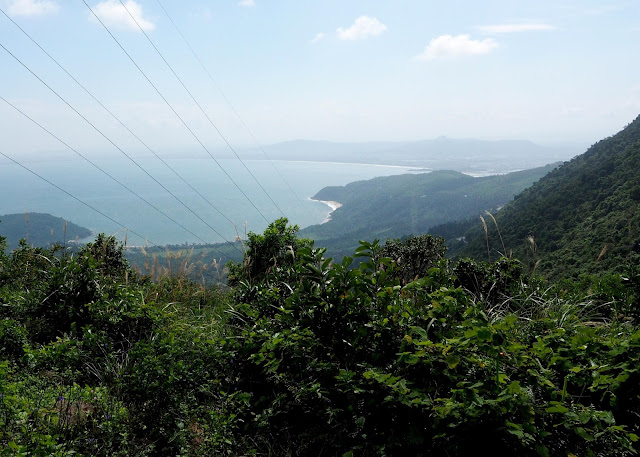 The Hai Van Pass is around 21km long and used to be very treacherous. The road has since been improved tremendously. After climbing for about an hour you will reach the crest of the Hai Van Pass - this used to be the border between North and South Vietnam. There are fortifications built by the French and later used by the South Vietnamese and Americans during the War. Nowadays it is a popular tourist attraction - and a very popular spot of wedding photos, judging from the queue of wedding couples patiently waiting for their turn. 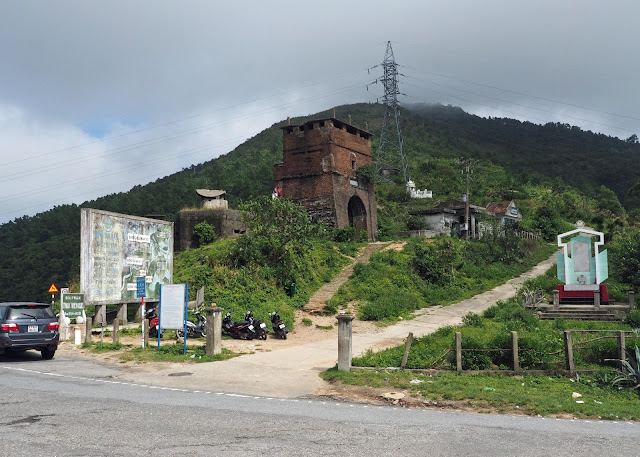 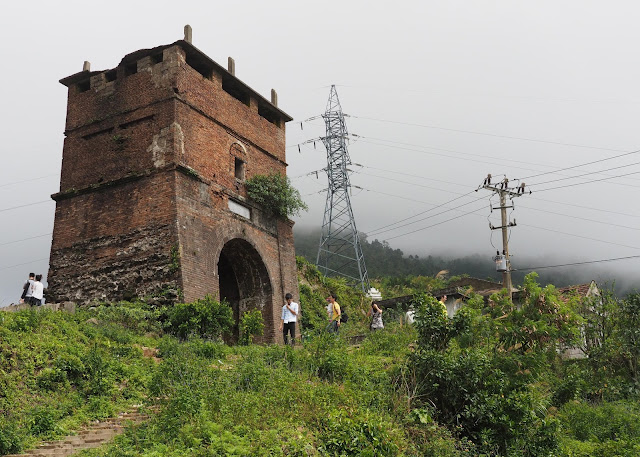 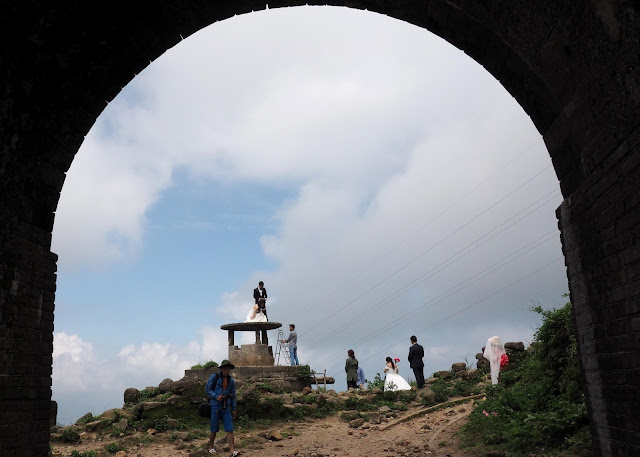 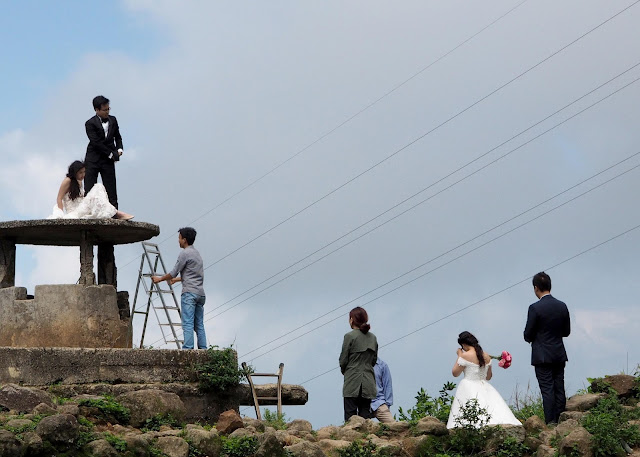