Like many of the trading ports in South-East Asia, Hoi An had a large population of Chinese traders, and as is common in these settlements, the Chinese settlers set up Clan associations to gather their political strength and to govern their own kins. In Hoi An there are 5 of these clan houses (Hoi Quan) - centred on their common dialect. Of these, the Phuc Kien Assembly Hall is the most impressive.

Located along Tran Phu Street, the Assembly Hall is marked by an ornate entrance archway. After passing through this archway - you are faced with another even more impressive gateway. 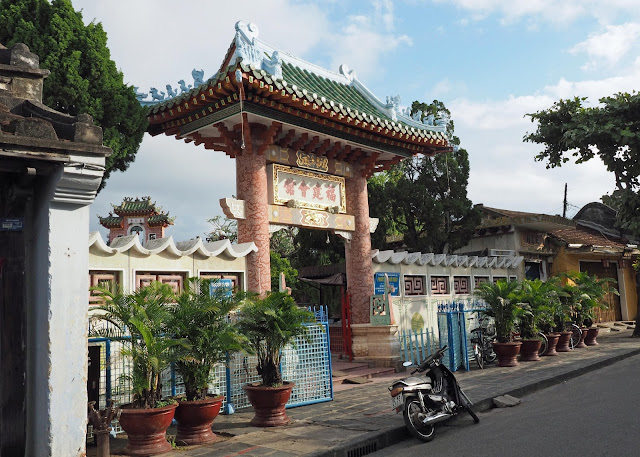 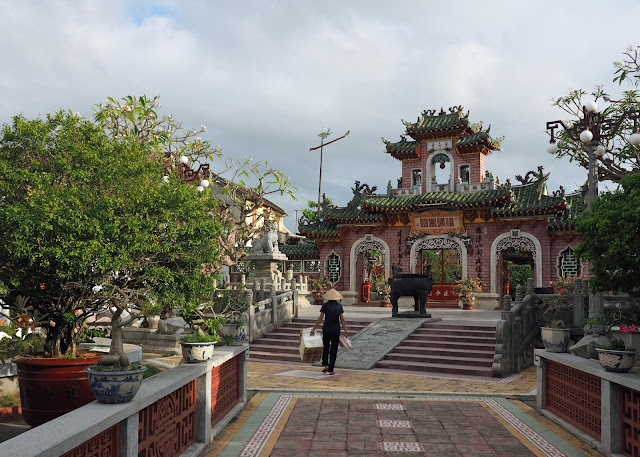 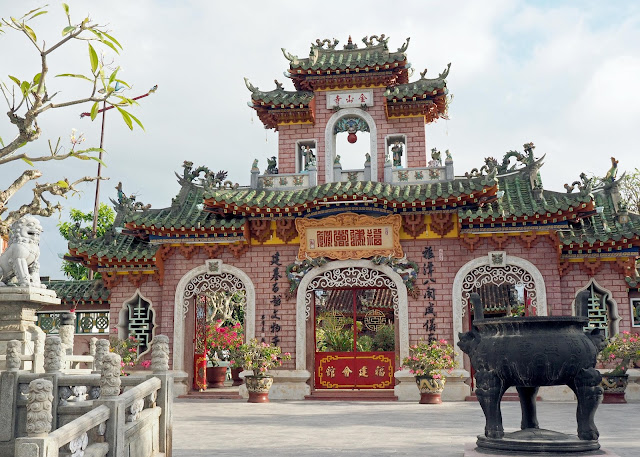 Towards the end of the compound is a temple dedicated to the Goddess Tien Hou - who is said to be the protector of seafarers. From the outside it looked simple - but the interior is grand and impressive. 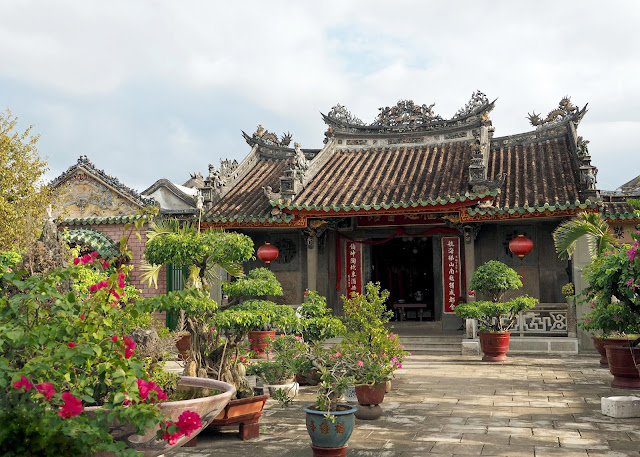 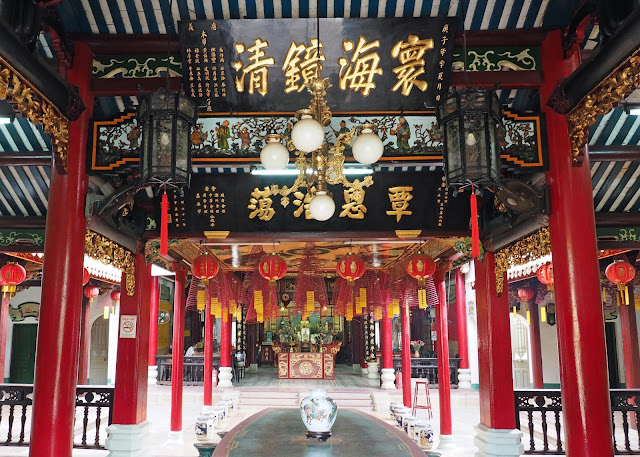 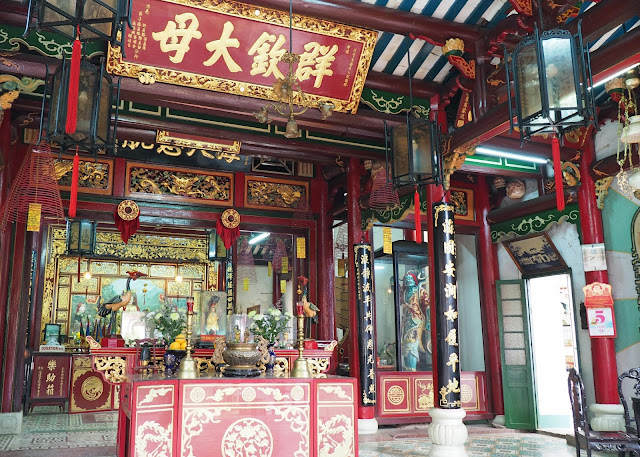 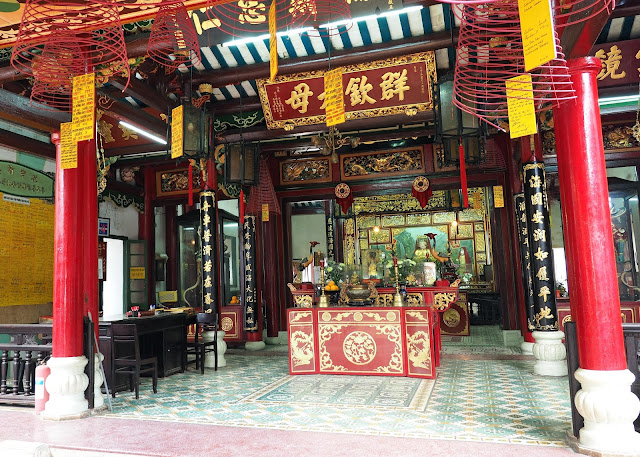