Emperor Tu Duc was the 4th Emperor of the Nguyen Dynasty. Tu Duc's reign was quite troubled as his oldest brother was passed over for the throne and led rebellions against him. He also had to deal with hundreds of internal rebellions as well as European colonizing powers determined to set up their foothold in Asia. To add to this misery - he had over a 100 wives and concubines but was unable to father a son. 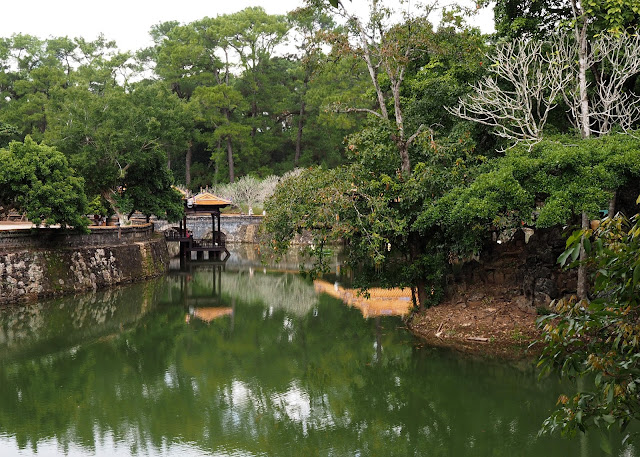 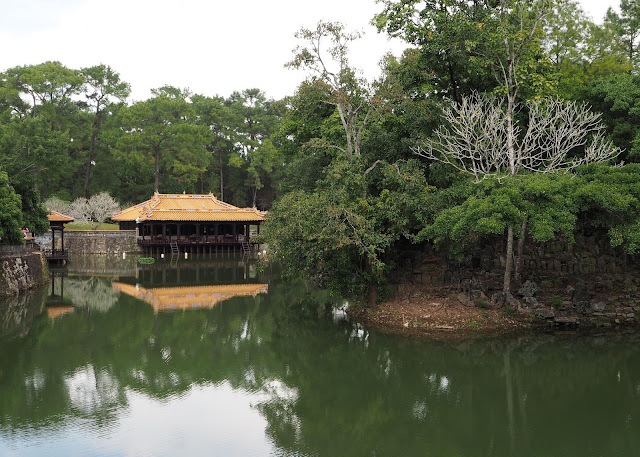 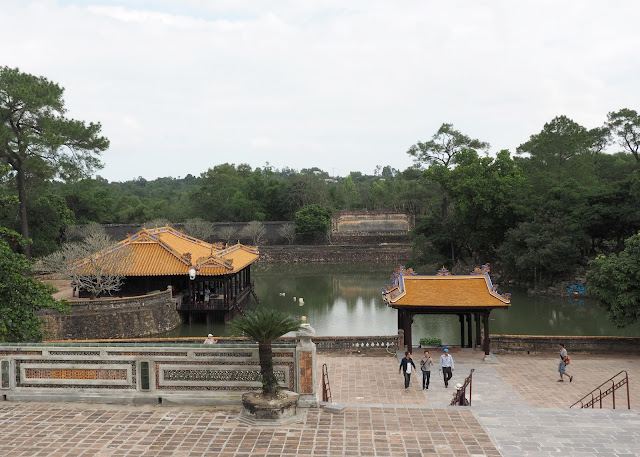 Perhaps due to the many problems he had to deal with in his imperial life - he started building his tomb very early and used it as his retreat. Unlike other tombs which were mainly for burial purposes, here there are substantial residential quarters and other facilities for the Emperor's amusement. 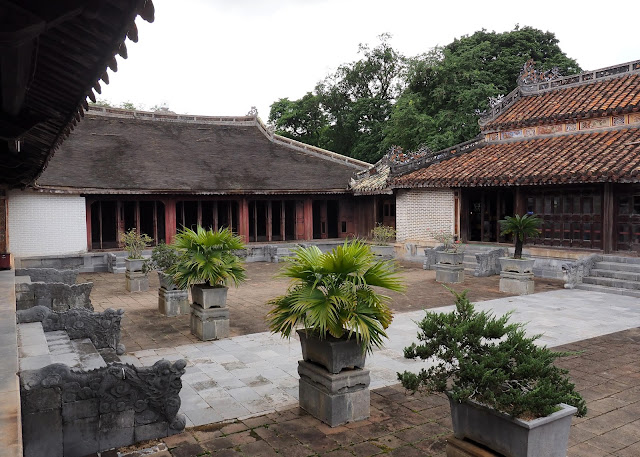 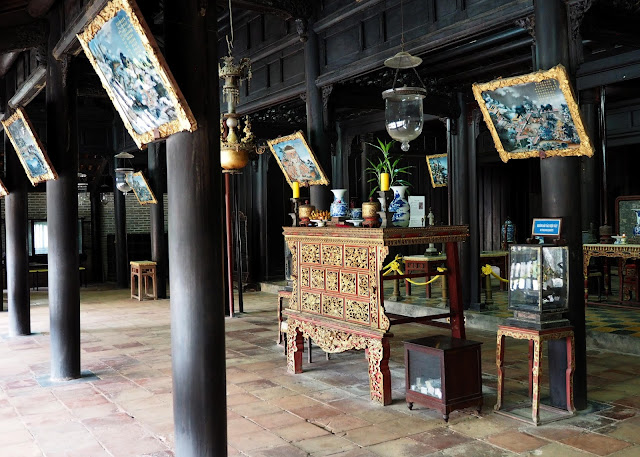 The architecture is well integrated into the landscape - creating a beautiful and serene environment that would have made a great retreat for the Emperor. 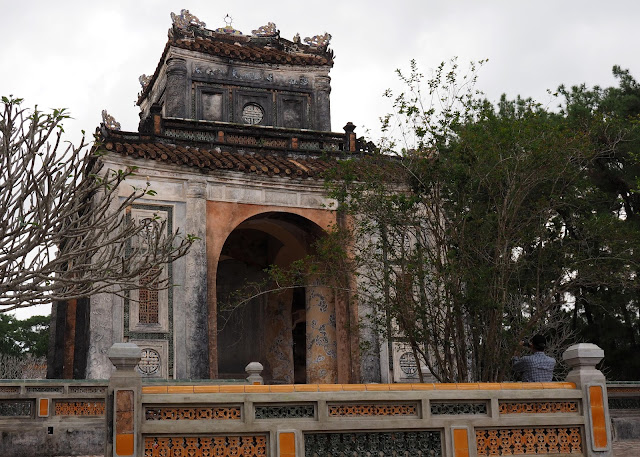 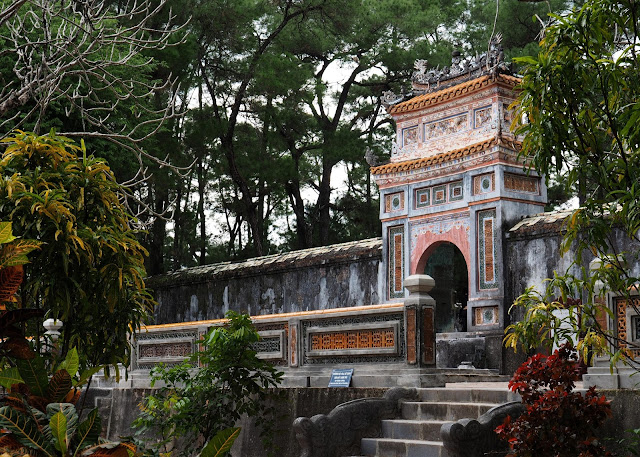