Hue's most important sights are the tombs of several emperors. Among these - Emperor Minh Mang's tomb is one of the most impressive. Minh Mang was the 2nd Emperor of the Nguyen Dynasty. He was the 4th son of Emperor Gia Long, He continued his father's isolationist policy, but at the same time also studied European culture and thinking. 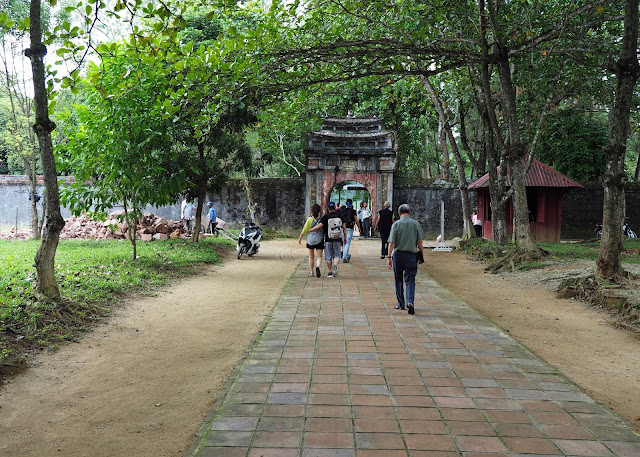 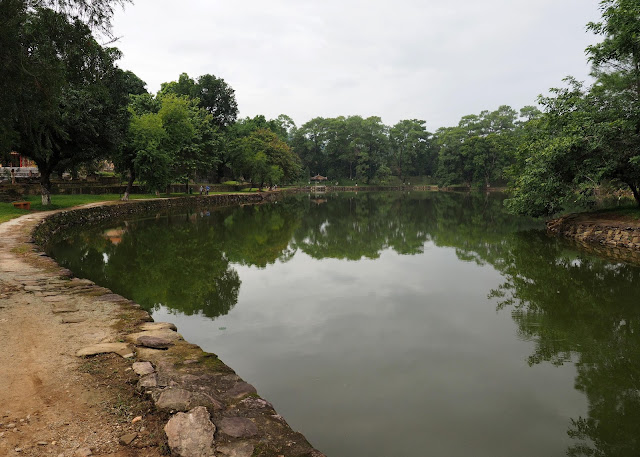 The tomb complex is like a miniature version of the Imperial City. There are layers of gateways and pavilions leading to the Emperor's final resting place. 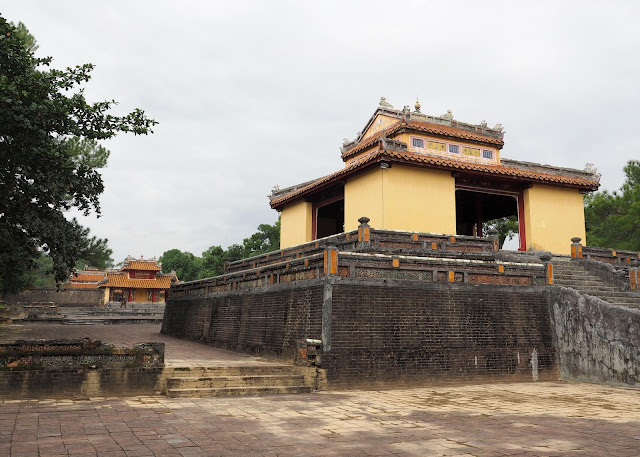 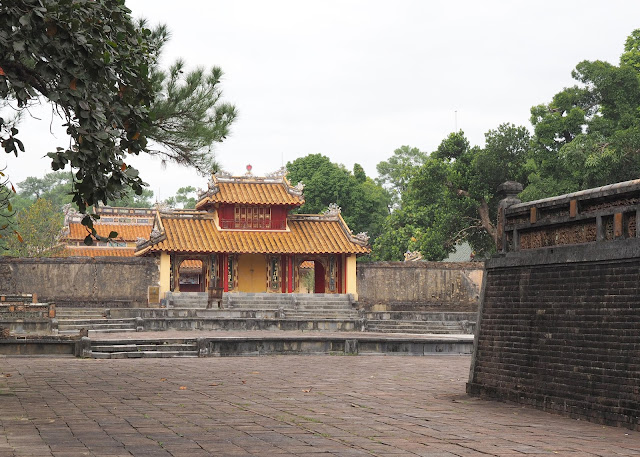 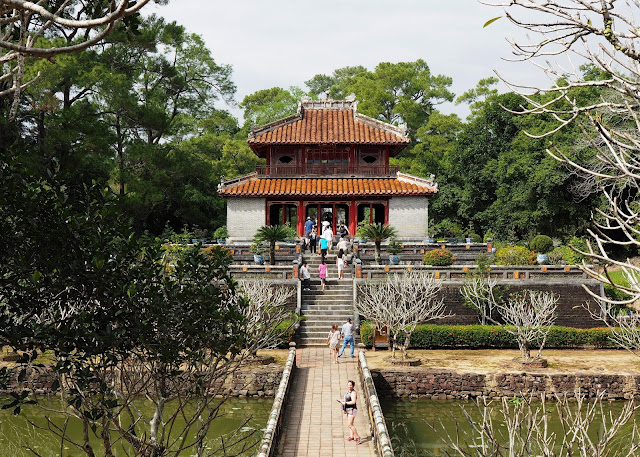 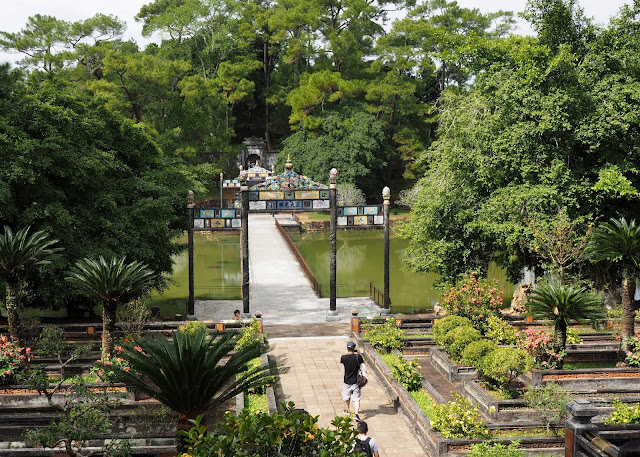 The garden and landscape play an important part in the whole design of the complex. 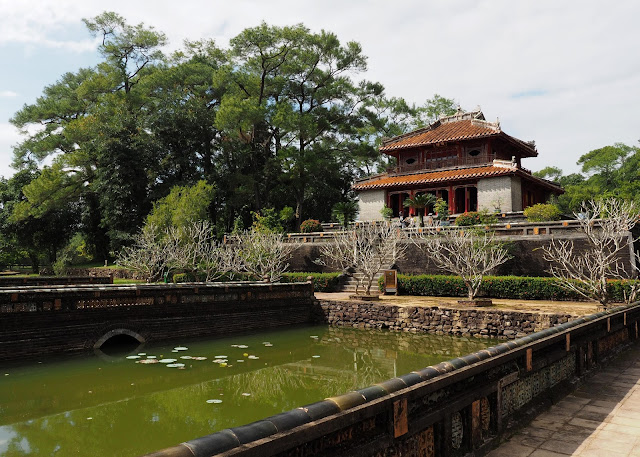 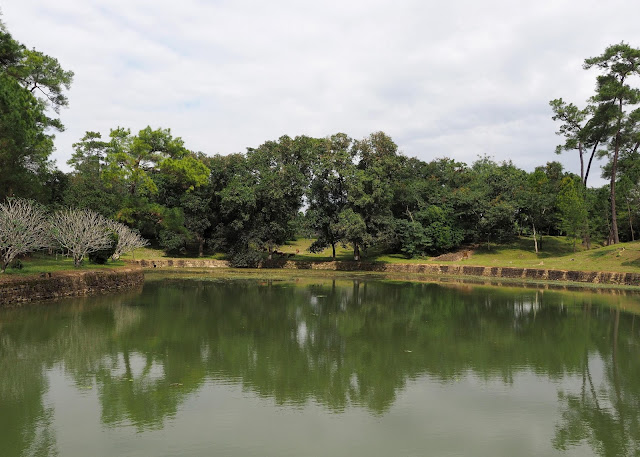 The symmetry of the layout, the elegance of the architecture, and the balance between the natural and the man-made is quite captivating. Though it is quite far from the city, a visit to Emperor Minh Mang's Tomb is a must in Hue.
Email Post
Labels: Architecture Design Hue Travel Vietnam