Yut Kee Restaurant is an institution in Kuala Lumpur. This famous eatery has operated from its Jalan Dang Wangi location for more than 80 years. In August 2014 they relocated to Jalan Kamunting which is just around the corner from Dang Wangi, as the owner of the original shop had to take back the venue. This proved to be a blessing, as the new venue is bigger and therefore the wait for a table is not as long as it used to be - though some may lament the loss of the old-world atmosphere of the original Yut Kee.

As famous as Yut Kee is - you will be surprised that some KLites haven't been to the place. We were sharing a table with a couple - the guy from KL and the girlfriend from Ipoh. The guy had never been to the place - and it was the Ipoh girl who brought him there. You will also see many Mat Salleh faces who have been drawn there by countless reviews and recommendations on food and travel blogs. 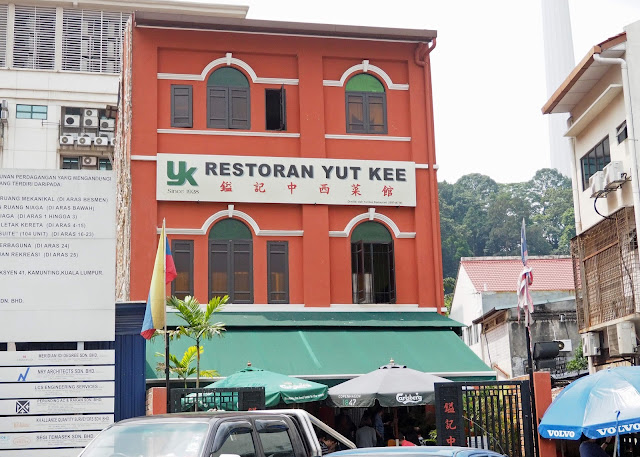 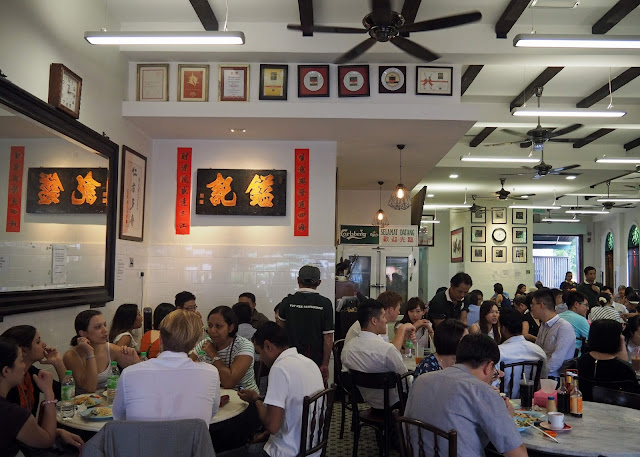 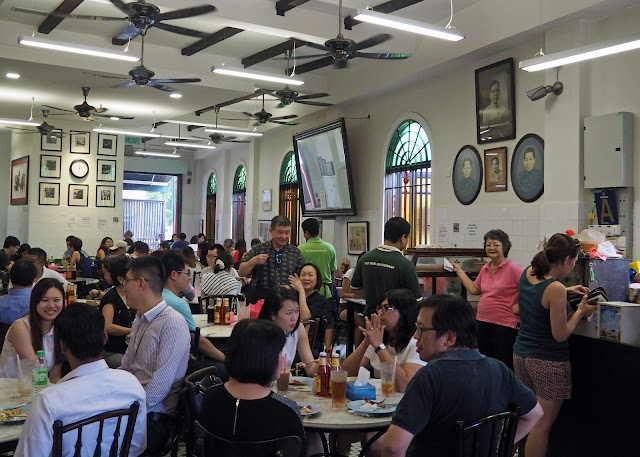 I am not a great fan of Hainanese Chicken Chops - but Yut Kee's version has a thick batter on the outside which protects the meat and keeps it moist and tender. The batter also helps to soak up the thick brown sauce which is slightly tangy and quite flavourful. 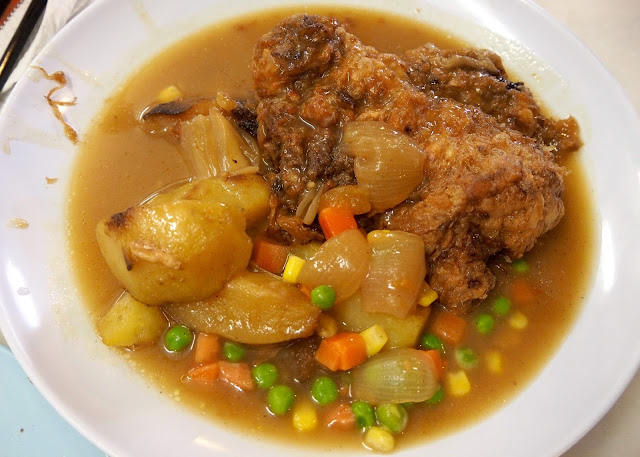 The Hailam Noodle has bits of squid, pork meat and deep-fried pork lard inside - delicious. 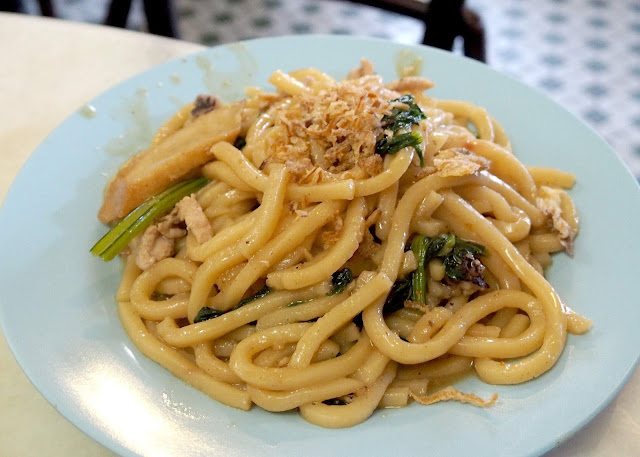 The highlight was the roast pork.  The meat is tender and nicely perfumed by the stuffing of herbs and spices. This version is better than some of the porchetta I had in Italy. 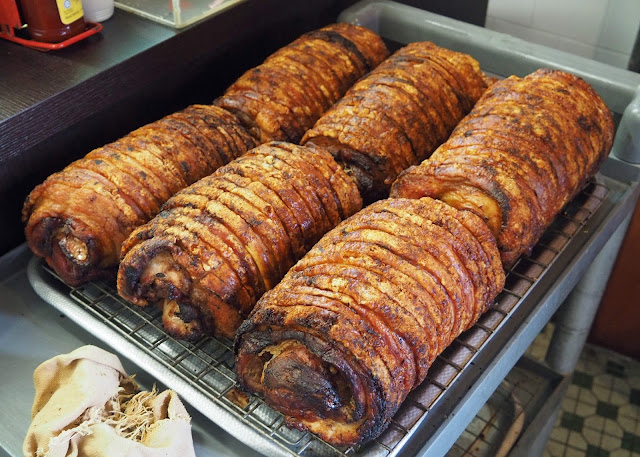 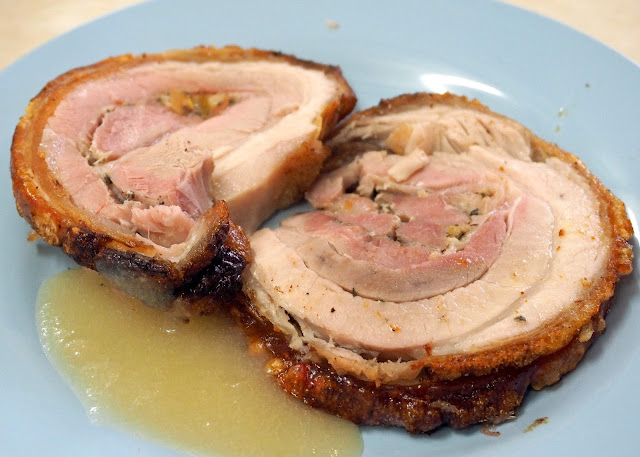 Yut Kee is open daily from 7.30a.m. to 4.30p.m. and closed on Mondays. For some of the best food in KL at affordable prices - this place can't be beaten.