There is a new Chinese restaurant in town and it is located in the new wing of Boulevard Shopping Mall - and its called non-other than Boulevard Restaurant. This is a non-halal Chinese restaurant that serves Dim Sum during the day. Many other restaurants have tried Dim Sum and failed - it is interesting to see whether this one be able to avoid the same fate. Kuchingites just don't seem to take on to the Dim Sum culture as readily as in other towns.

The restaurant is fairly big and the decor is quite typical of modern Chinese restaurants in Singapore or Malaysia. There is an open kitchen right next to the entrance where you can see the roasted goodies hung behind a glass case - very Hong Kong. 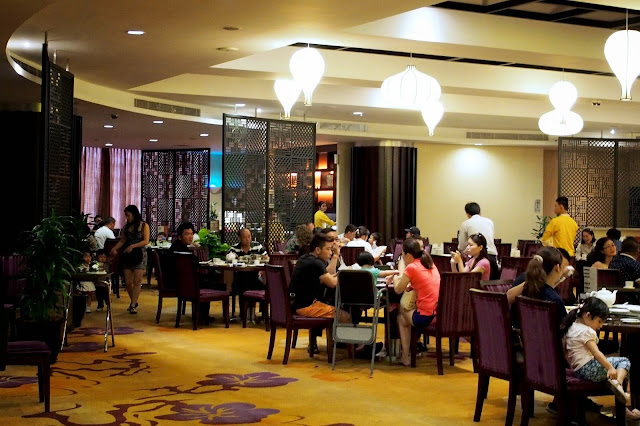 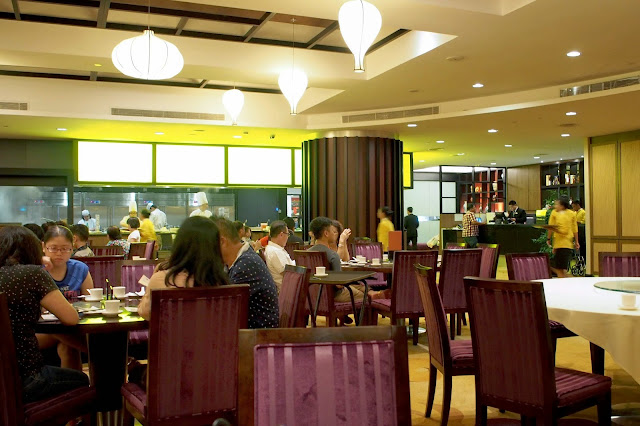 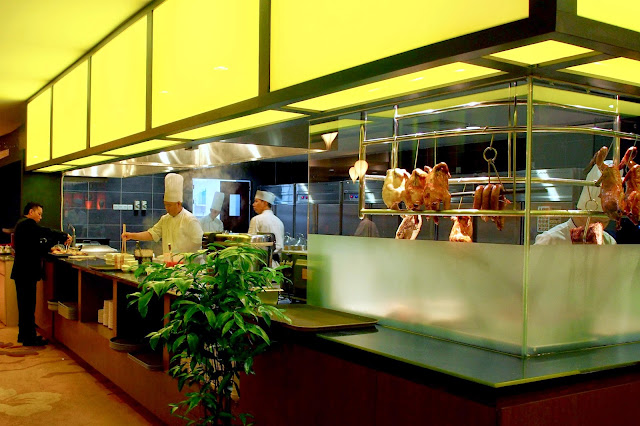 We were there for a Saturday lunch and the place was half full - which was surprising as we have heard about long queues. As is typical of modern Dim Sum restaurants - you write your orders on an order chit. I prefer the traditional Dim Sum trolley but sadly this tradition is dying off even in Hong Kong.

They have all the regular Dim Sum staples here. The quality and taste put them at the top of Dim Sum offerings in Kuching for the moment. The Har Gao are suitably crunchy and tasty. 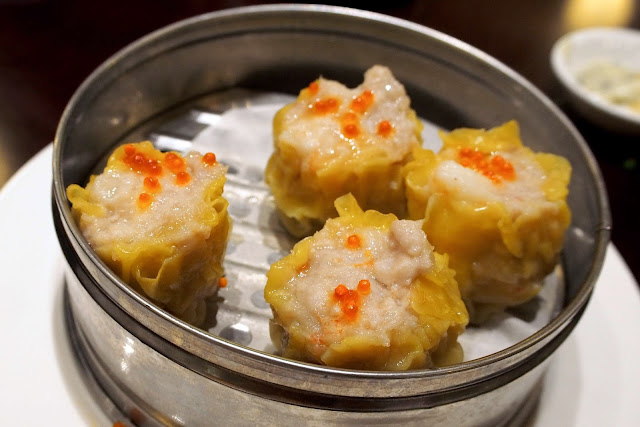 The Char Siew Puffs are very good - nice filling the crust is soft and crumbly. Our only complaint is they are a bit too big and really fill you up. 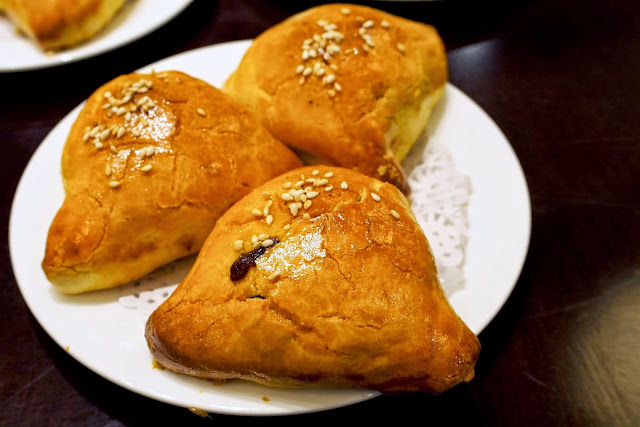 The Ham Sui Kok (Fried Cresent Dumplings) are another favourite. 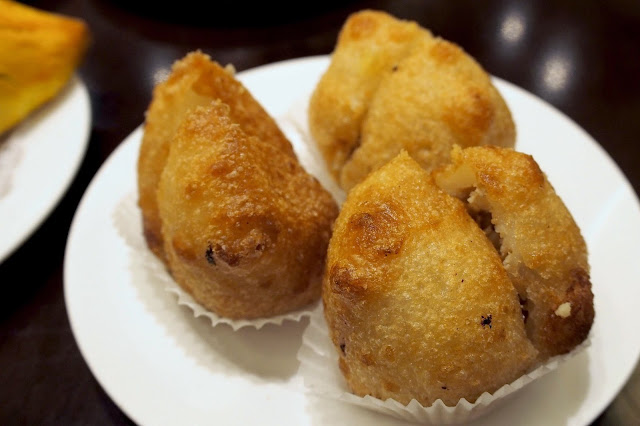 The Yam Puffs have a flaky crust and tasty filling. 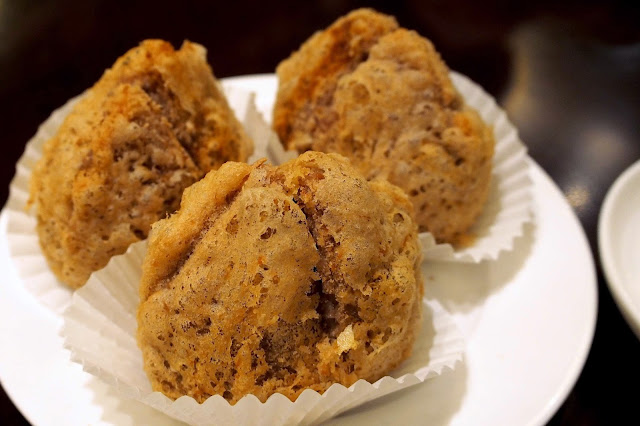 The Lo Bak Kou (Turnip Cake) is quite firm in texture but has a distinct taste of white radish and Chinese sausages. Nice. 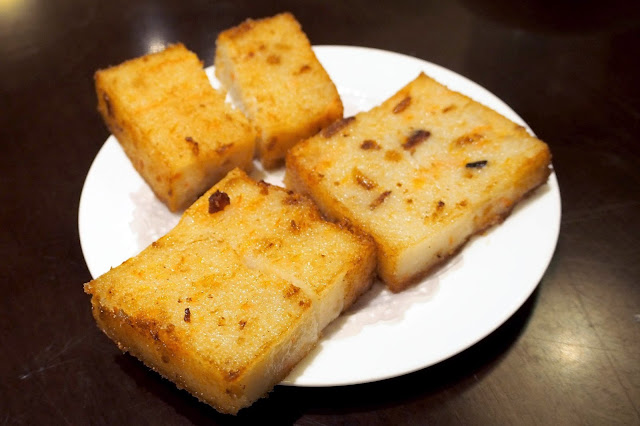 The only low point was the Cheong Fun with Char Siew (Rice Rolls with BBQ Pork). The skin was not as silky as it should be. 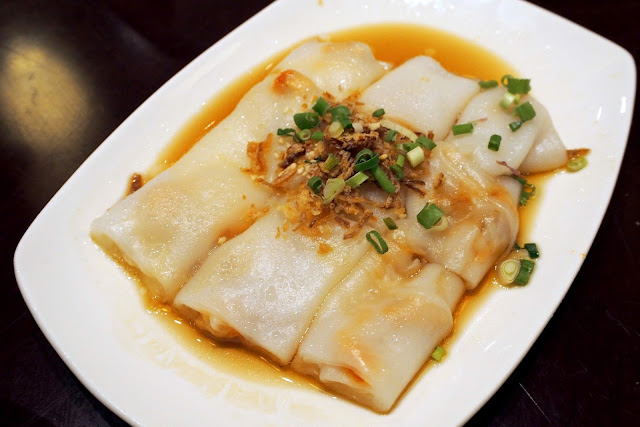 Besides the Dim Sum, you can also order noodles and porridge from the open kitchen. We ordered a dry wanton noodle. The wantons were good, and the noodles had good texture but lacked taste. 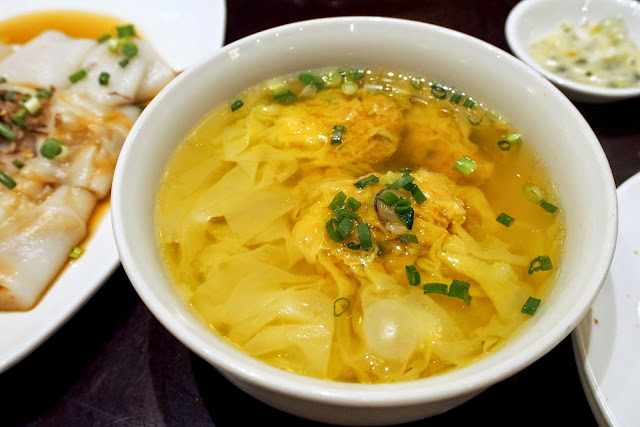 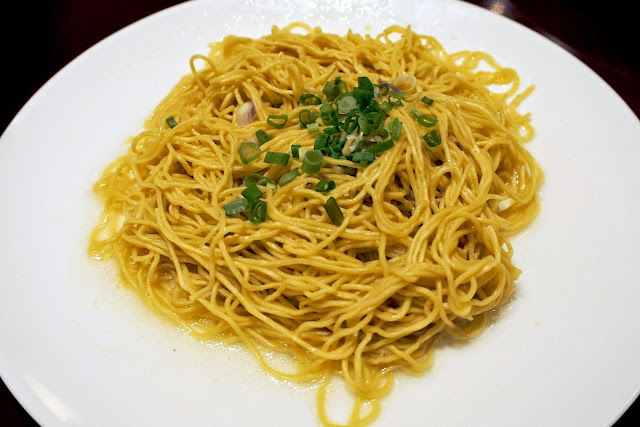 Having Dim Sum at Boulevard Restaurant is quite a pleasant experience, and the pricing is very reasonable too.  This is one of the best places to go for Dim Sum in Kuching right now.