Ben's General Food Store is one of BIG Group's signature F&B outlets that has cropped up in a couple of locations around KL. The one I visited was a store within a store - inside Ben's Independent Grocer. It looks and feels like a seaside casual restaurant that you could bump into in St Kilda or Bondi Beach. The decor is all whiteboard walls and casual pendant lights. 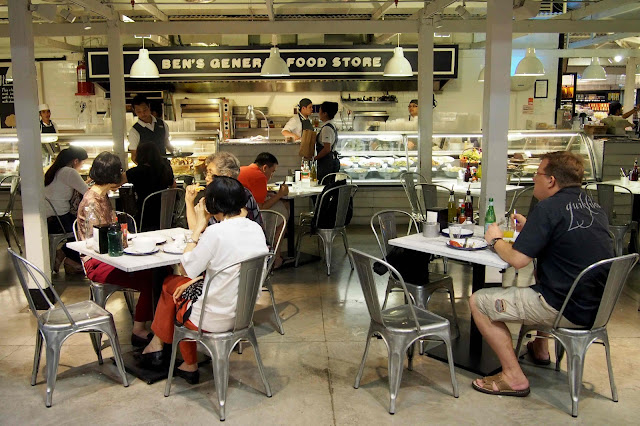 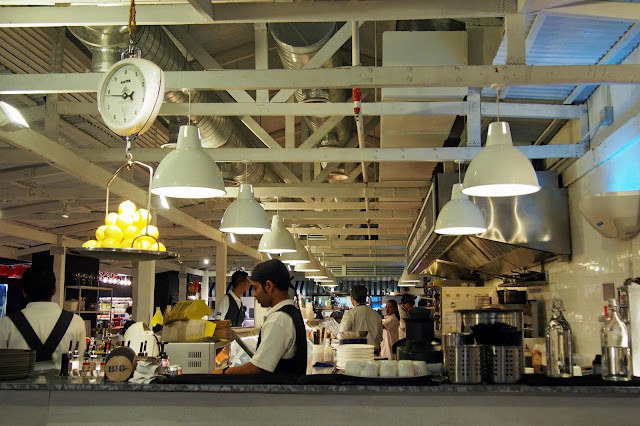 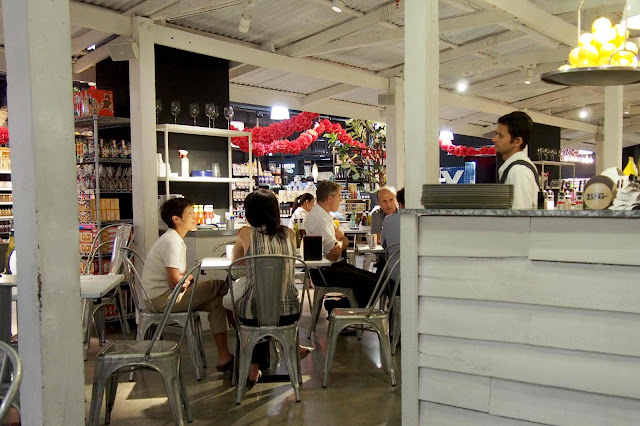 The casual dining concept seems to be a hit with ex-pats and locals alike. At Saturday lunch hour the place is quite packed, and everyone seemed to be enjoying their food and a bit of chit-chat. The menu is heavy on salads and pizzas. Since I wasn't too hungry, I ordered their seafood pie. It came in a white ramekin, with a salad on the side. 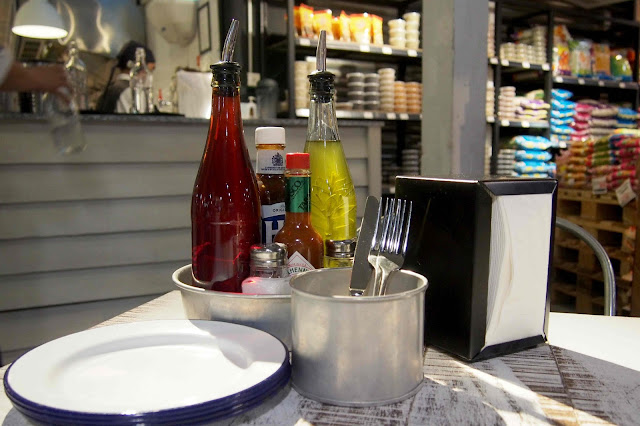 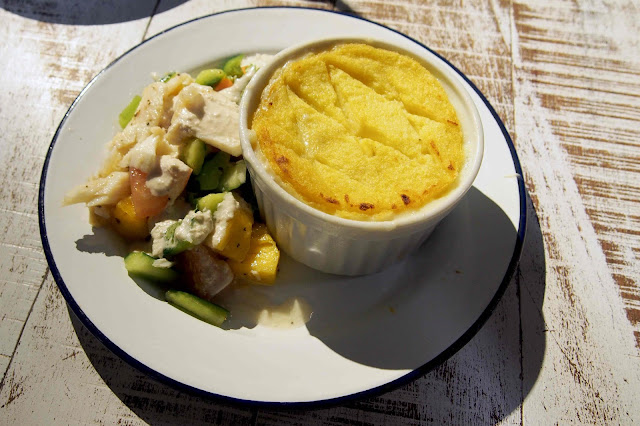 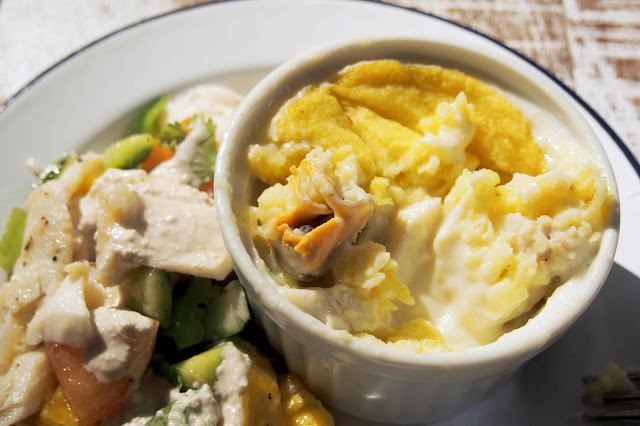 The salad was very good - with chunks of fish and fresh greens in a light and tangy dressing. The seafood pie was also very enjoyable. It had chunks of white fish, mussels, prawns, and squid in a creamy sauce, topped with a light and fluffy potato mash.

Just opposite the store is an ice cream stall cheekily named G-Stick. They sell premium ice cream sticks dipped in chocolate. Who can resist? I had one on the go and it was great. 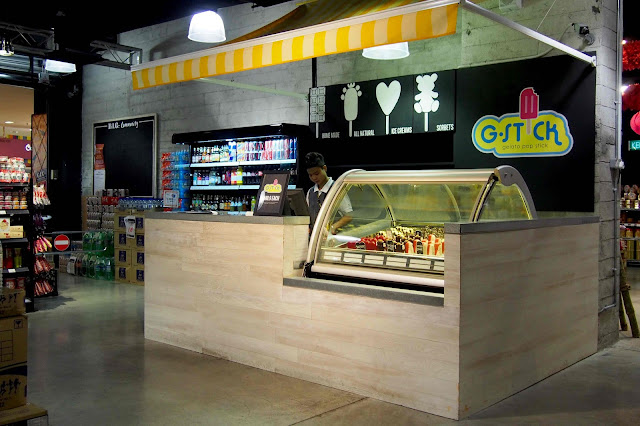 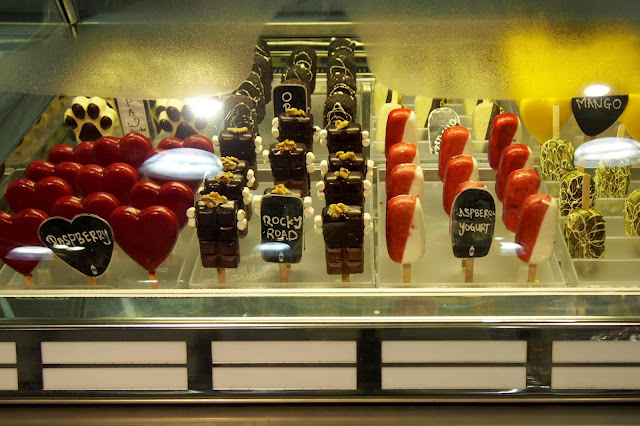 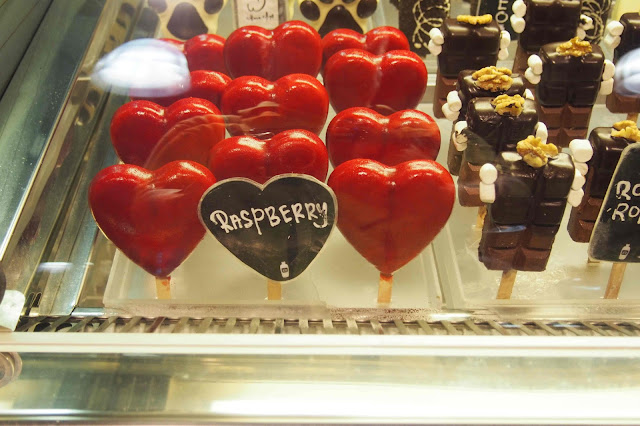 When it comes to restaurant concepts, BIG seems to have a fail-safe magic formula. At the rate they are going, they could be taking over KL's food scene in no time.