Ramen craze has finally landed in Malaysia. In a span of a couple of years, more than half a dozen specialty Ramen shops have cropped up in Kuala Lumpur - and most of them with Japanese legacies to boot. The one that started it all was Santouka Ramen at Tokyo Street in Pavilion KL about 2 years ago, which I had blogged about here.

One of the relative newcomers is Muratama Ramen. Tucked at the back of Fahrenheit 88 Shopping Mall in busy Bukit Bintang, this place is relatively obscure unless you know where to look. The decor is quite simple and unpretentious, not unlike some of the Ramen shops in Japan. When I went there around dinner time - it was totally empty except for another table of 4. I was wondering whether I had made the right decision to come here. 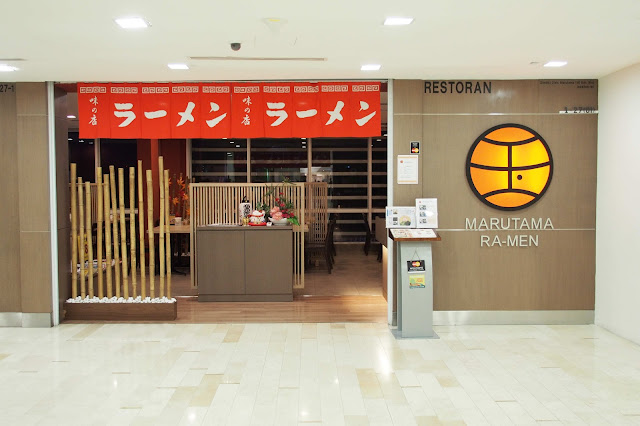 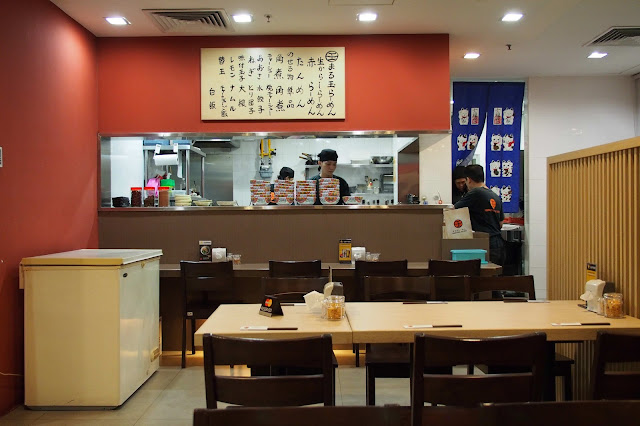 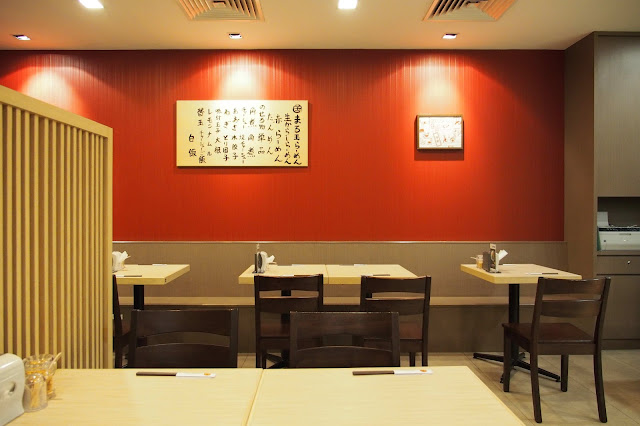 Muratama specializes in Ramen with Tori Paitan (creamy chicken) broth. Unlike most other Ramen which is served with a pork broth, Tori Paitan broth is made by boiling chicken bones for long hours to extract the flavours. I ordered the Kakuni Negi Tamago Ramen which came with Char Su, stewed pork belly, seaweed, tamago, and lots of spring onion. 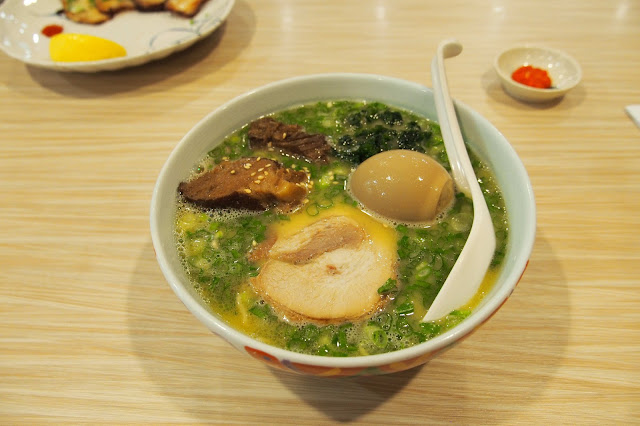 The noodles are quite thin and cooked al dente - but a touch too soft I felt. The broth - though rich, was much milder in flavour compared to regular Tonkotsu broth. Both the Char Su and pork belly were melt-in-the-mouth tender, but I was more partial to the pork belly which was more flavourful. The egg was cooked just right with the requisite soft centre. 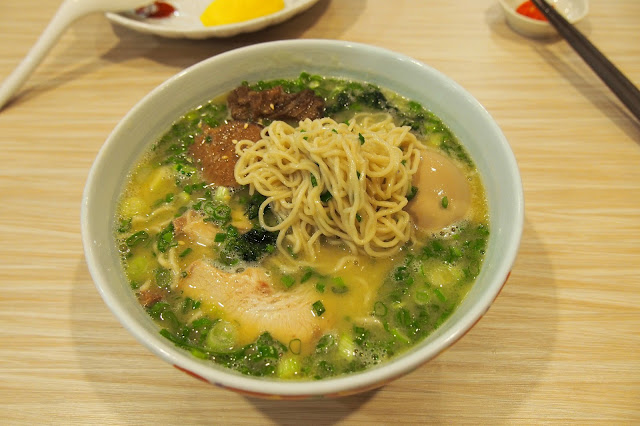 I couldn't resist ordering the pan-fried Char Su. It came with some chili powder on the side - and a wedge of lemon which was a surprise. The acidity of the lemon juice cut through the richness of the pork nicely, and it was a satisfying side dish. 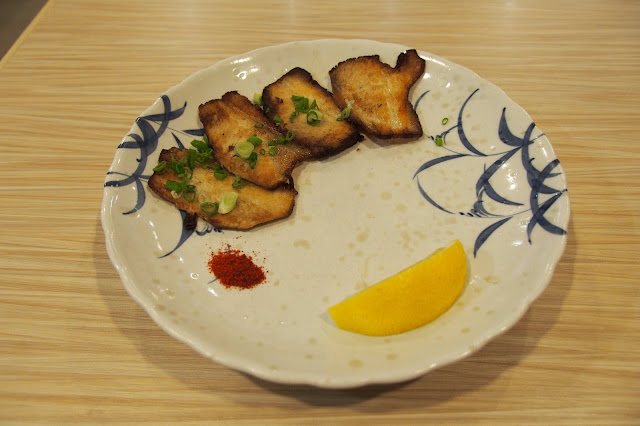 The Ramen at Muratama is not bad, but I still prefer the richer Tonkotsu broth. This is for those who prefer a milder taste to their Ramen.