Another reason for my visit to Osaka was to see the Umeda Sky Building. This is one of those quirky buildings that could only have been built in Japan - due to the unusual design and high cost. Though the crown for the city with the most number of quirky buildings probably goes to Dubai nowadays.

Conceived as part of the "City of Air" project, there were originally supposed to be 4 towers linked at the top. Due to practical reasons, the final versions had only two forty-storey towers capped at the top with a sky terrace. 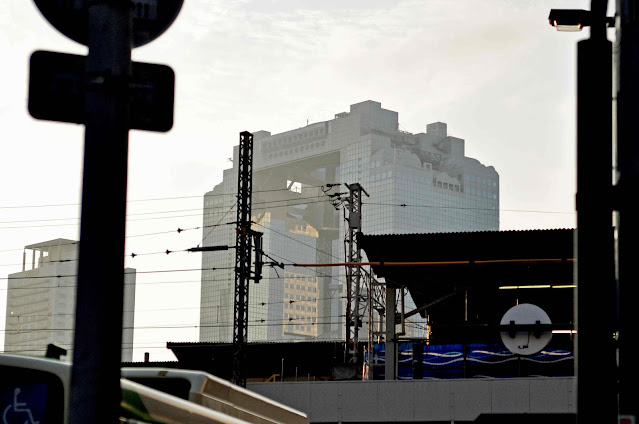 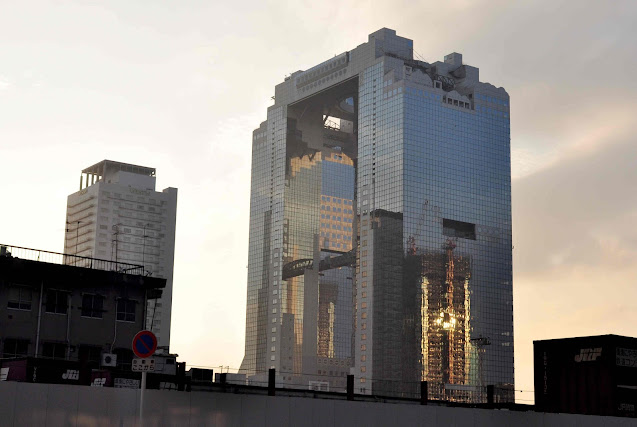 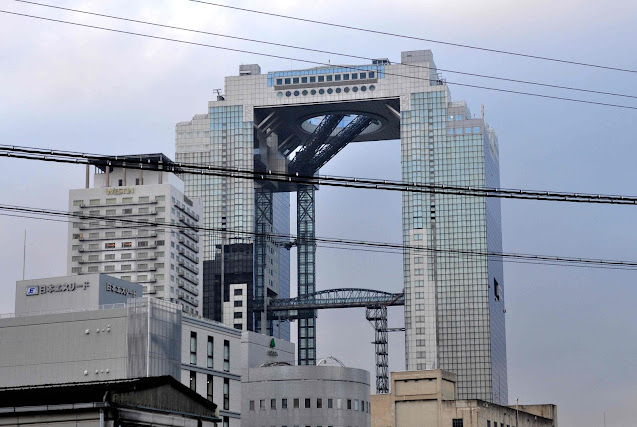 The sky terrace is supposed to look like a floating city in the air. If you look carefully you can see cute little details like small houses and structures at the side of the sky terrace. From some angles the illusion of the floating city is quite palpable - the office towers clad entirely in glass curtain walls disappear due to the reflections of the sky. 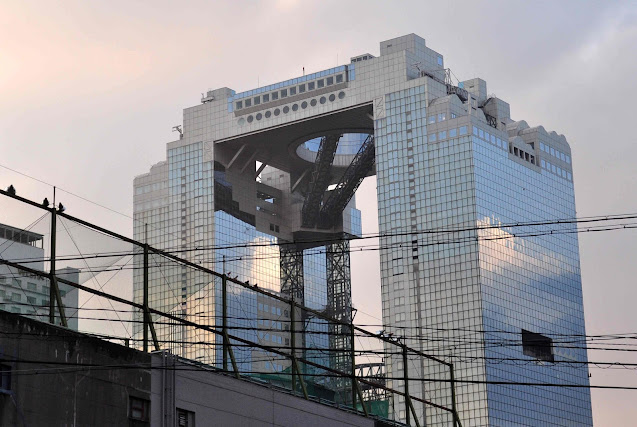 Umeda Sky Building is near Umeda Station - one of the main stations in Osaka. This is also one of the most commercial developed areas in Osaka. 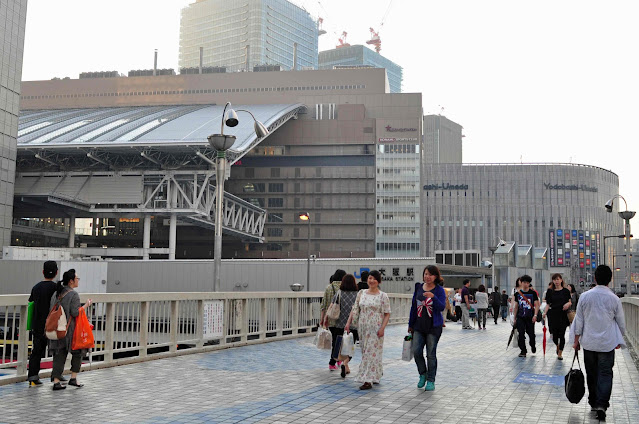 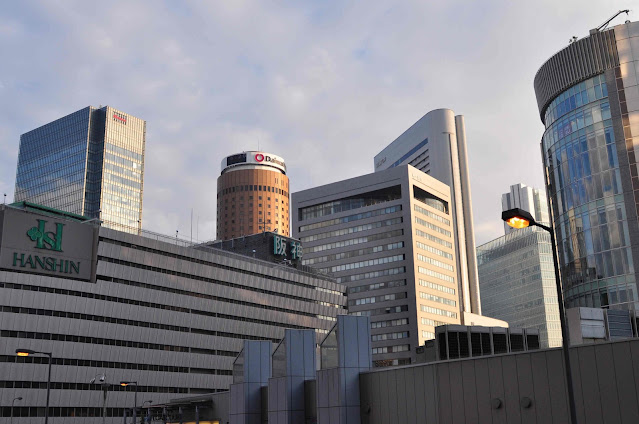 Unknown said…
Kerala Tourism - Know about the list of all Tourist Places in Kerala with kerala tourism photos, Kerala Tourist Map. There is no shortage of incredible tourist places to visit in Kerala, Though the whole of Kerala has itself the unique places to visit in india along with its rich biodiversity and unmatched natural attractions.http://www.indiainmaps.com/tourist-places/kerala-tourism.html
February 26, 2013 at 5:57 PM