After 2 days in Osaka, I was ready to head to Kyoto - my next destination. The easiest to get from Osaka to Kyoto would be to take the train. The distance between the 2 cities is only around 42 km, and the train journey will take around 45 min.

To take inter-city trains you head over to the Umeda Train Station in the northern part of Osaka. You can't take the Bullet Trains (Shinkansen) from here. For that, you need to head to Shin-Osaka Station which is just a bit further north. But due to the short distance, there is really no point taking the much more expensive Shinkansen between Osaka and Kyoto. 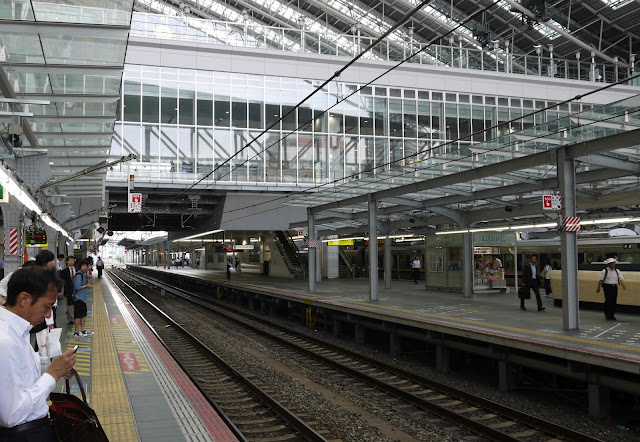 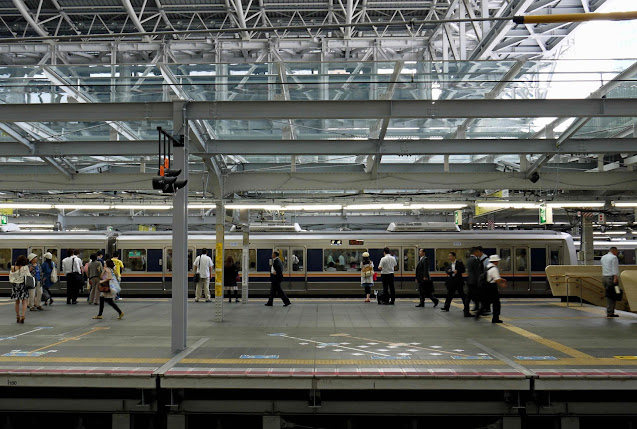 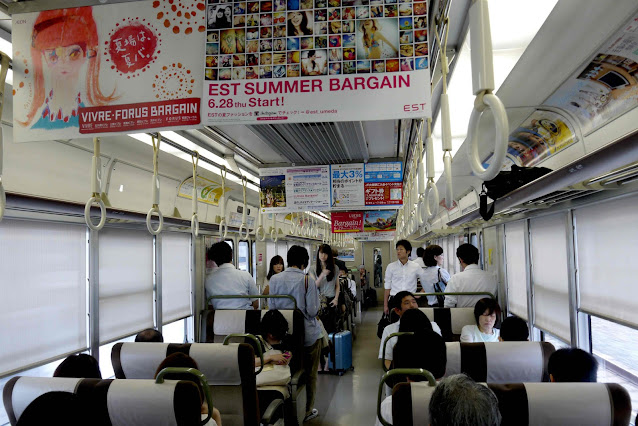 The countryside between Osaka and Kyoto is not exactly pretty - very unlike the idyllic scenes in Hayao Miyazaki's cartoons. But it was interesting to see where the normal Japanese people live. Not all of them live in super-highrise condos. 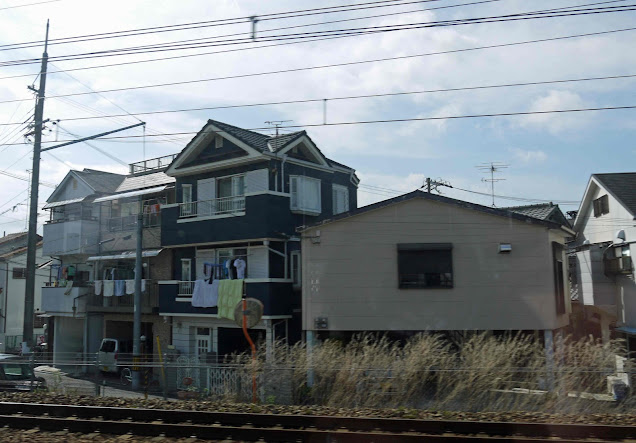 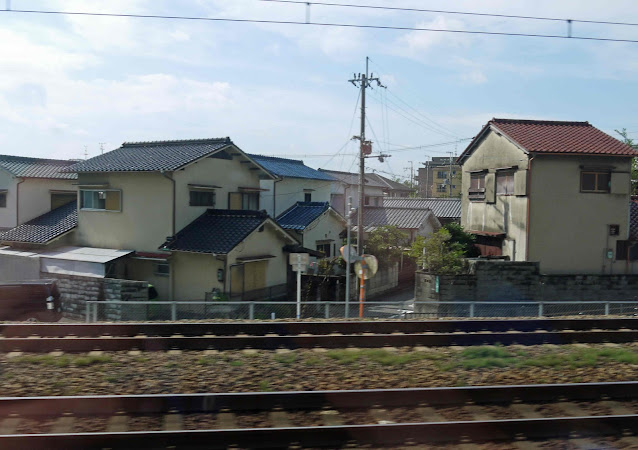 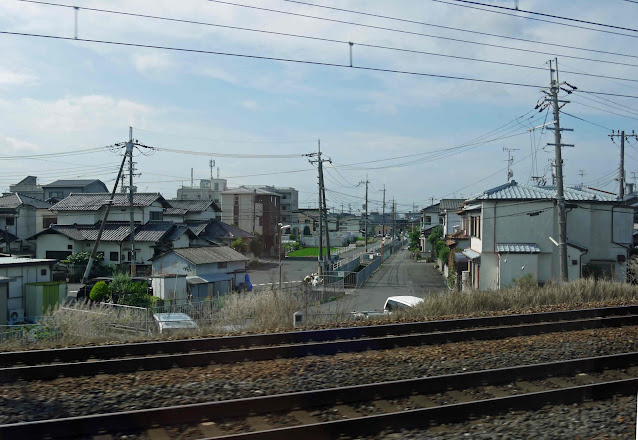 Like most Japanese services, the trains here run like clockwork. Better get to the station early or you may be disappointed.