If you have watched Samurai films, you probably have seen Osaka Castle. It is one of Japan's most famous castles and played a major role in the unification of Japan in the 16th Century. It is located on the North East side of Osaka City - easily reachable by the subway.

The Castle itself is surrounded by a moat. If you went by the subway there is a bit of a walk to the castle ground, but the beautiful park along the way more than made up for it. 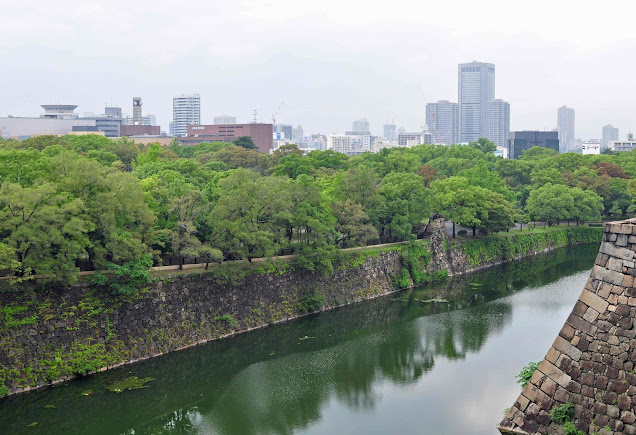 The Castle is quite magnificent with white walls and gold gilded ornaments. 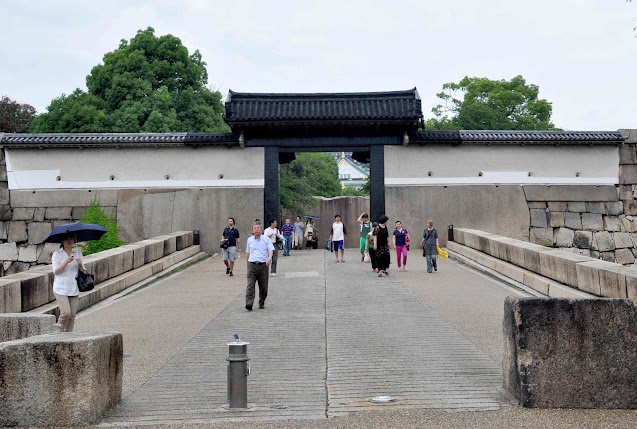 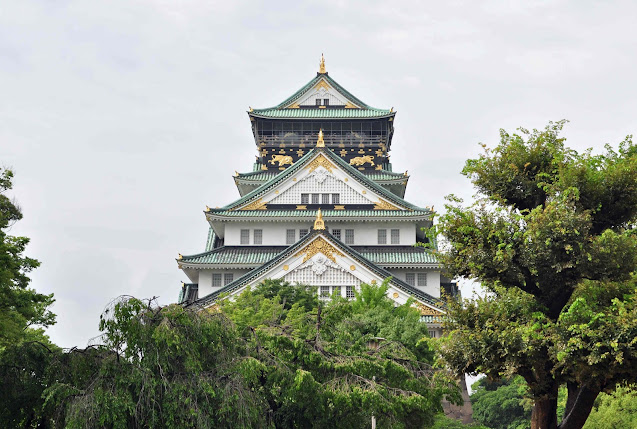 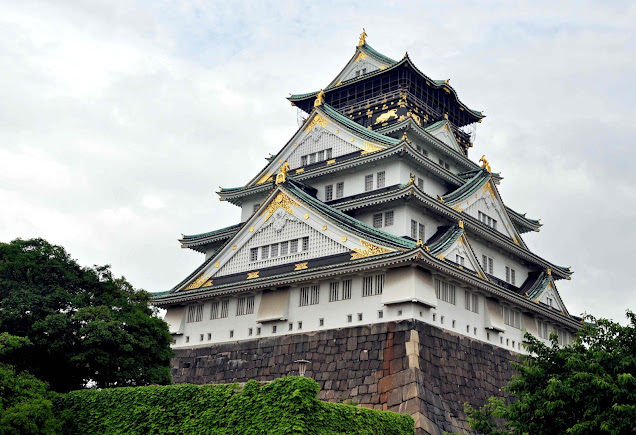 Don't forget to go inside, where there are displays on the history of the Castle and the various warlords and Shoguns who have built or captured the Castle. 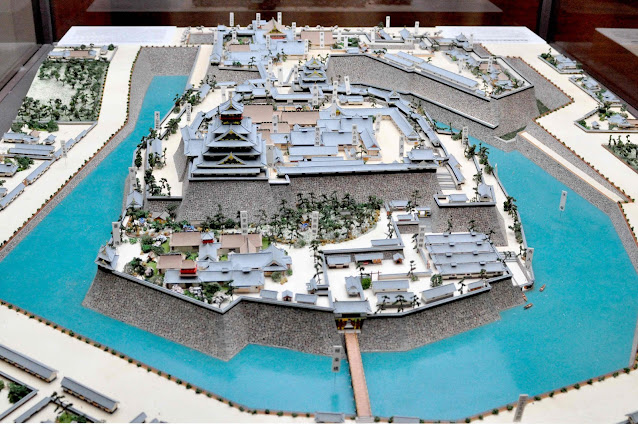 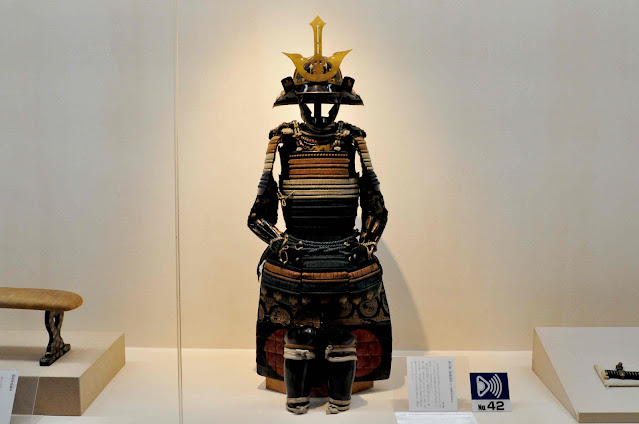 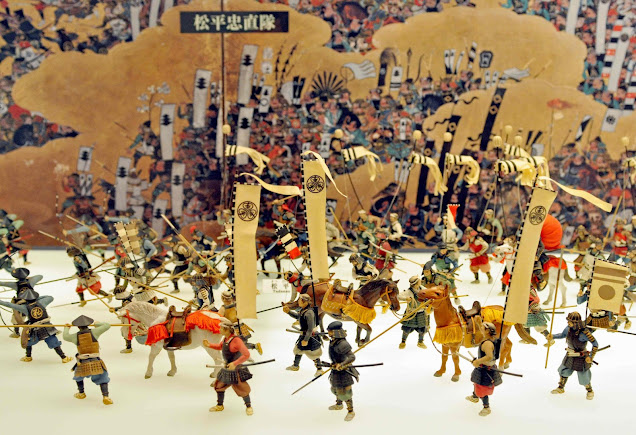 The castle also offers great views of Osaka City from the top. 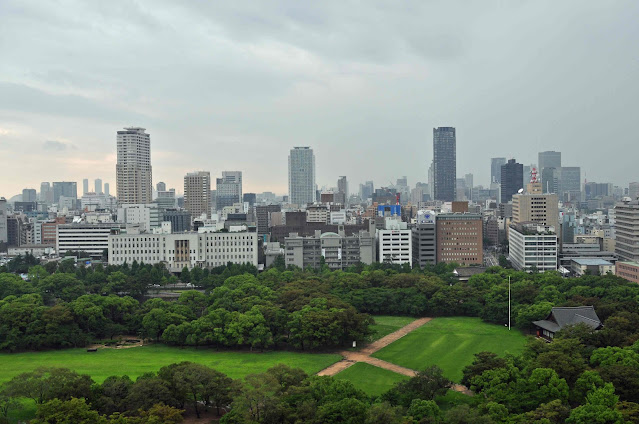