Vienna 2016 - Concert at the Musikverien

The Musikverien is a world renown concert hall in the city centre which is also the home of the Vienna Philharmonic Orchestra. The Great Hall is considered one of the finest concert halls in the world due to its great acoustics - and the annual Vienna New Year's Concert is broadcast from here. 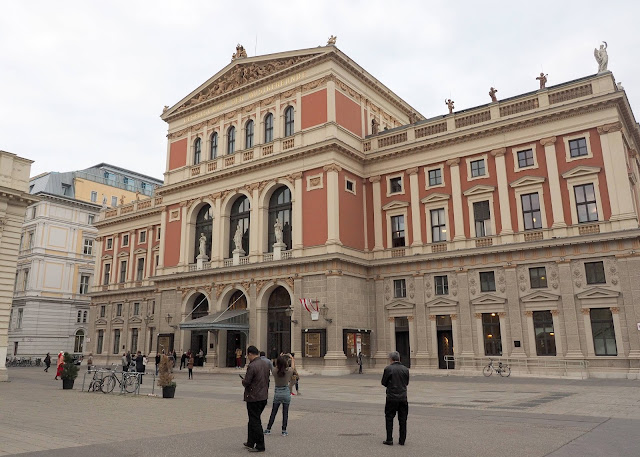 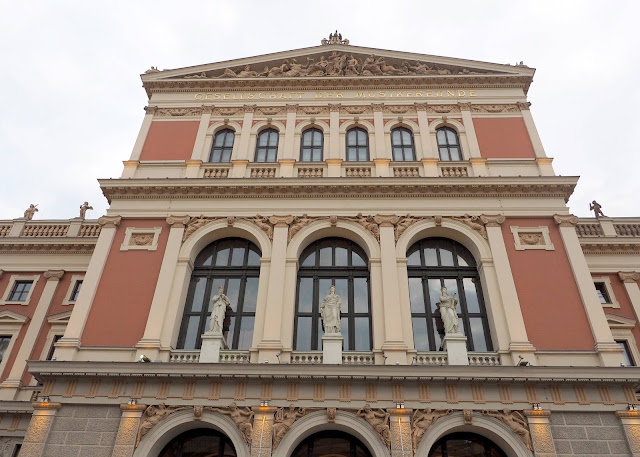 Musikverein is also commonly known as the Golden Hall - and once you enter it is easy to see why. 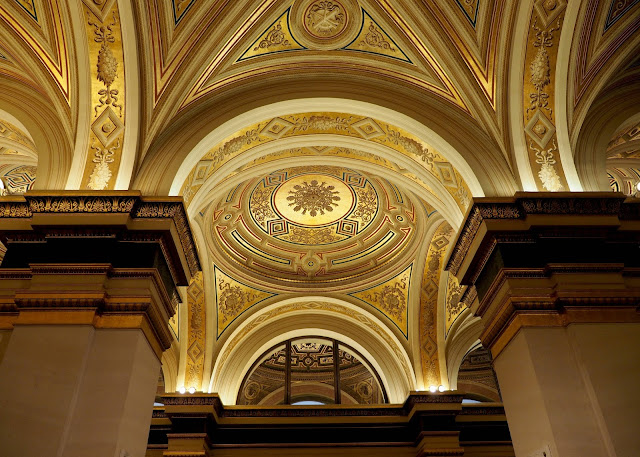 We organized to attend a Mozart concert at the Musikverein - but it was in one of the smaller halls. Attending a concert in Europe is considered a serious affair and one is expected to dress up. Most of the men are in suits and the ladies are dressed to the nines. They are not overly strict but there is a dress code so do dress appropriately to avoid being barred at the door. 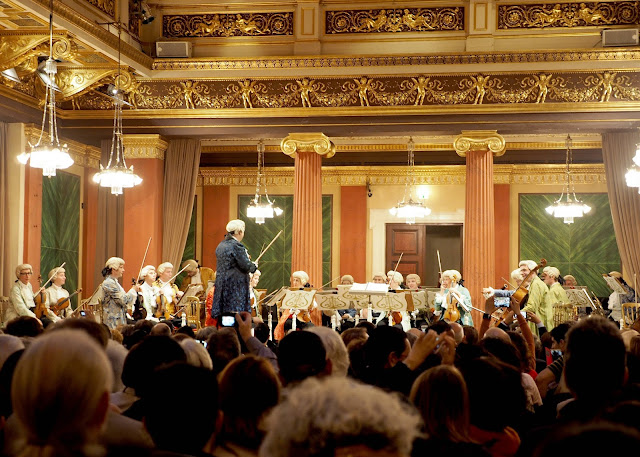 The orchestra was dressed in period costumes and this being Vienna the musicianship was top notch. The music was excellent throughout the evening - and towards the end they even broke from the mainly Mozart programme and threw in a couple of crowd-pleasing Johann Strauss tunes. The only downside was the air-conditioning was not functioning well, and eventhough outside was freezing - the room was very warm and stuffy. 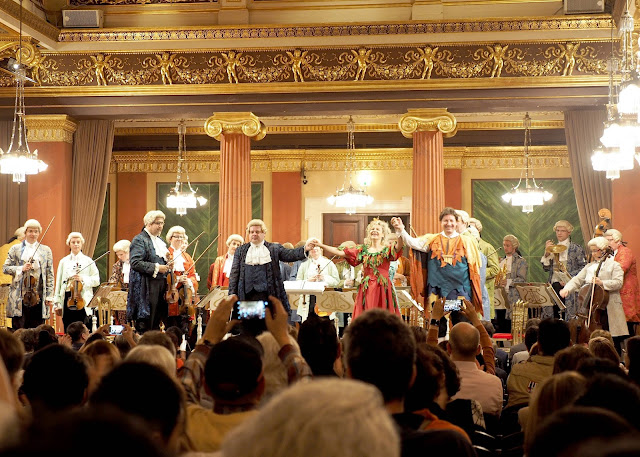