Walking around Madrid, you can't help but be impressed by the extensive number of parks and open spaces dotted around the city. The biggest park in Madrid is the Retiro Park - Parque del Buen Retiro (Park of the Pleasant Retreat). It was built by King Philip II in the 15th Century as a Royal Retreat, and belonged to the Spanish Monarchy until the late 19th Century when it was opened to the public. 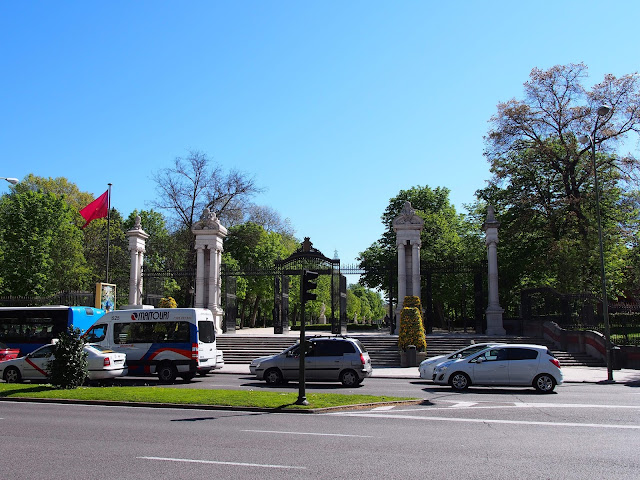 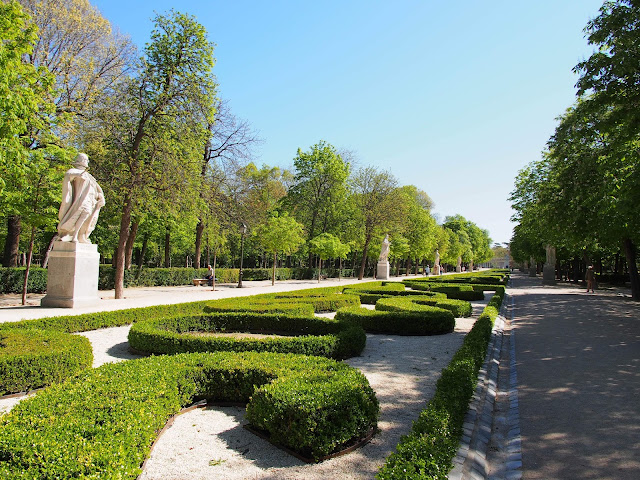 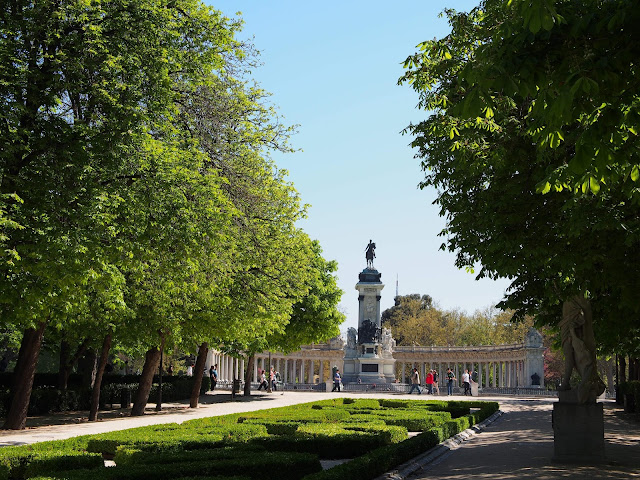 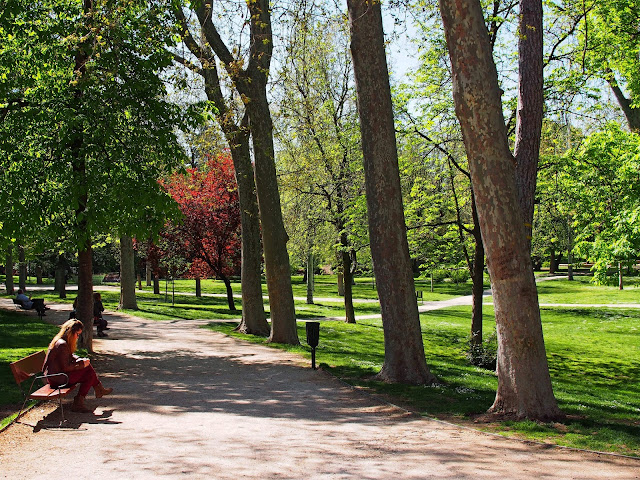 This is a huge park with a total area of over 350 acres. It is laid out in a formal French garden style, with large boulevards leading into several focal points. At the northern entrance is a large artificial lake fronting a monument to King Alfonso XII. 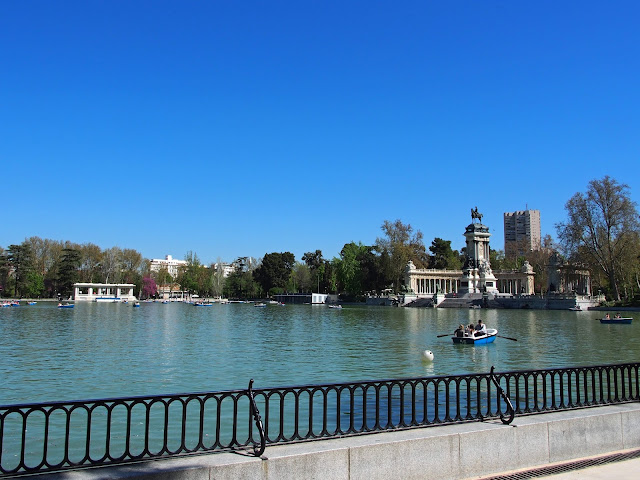 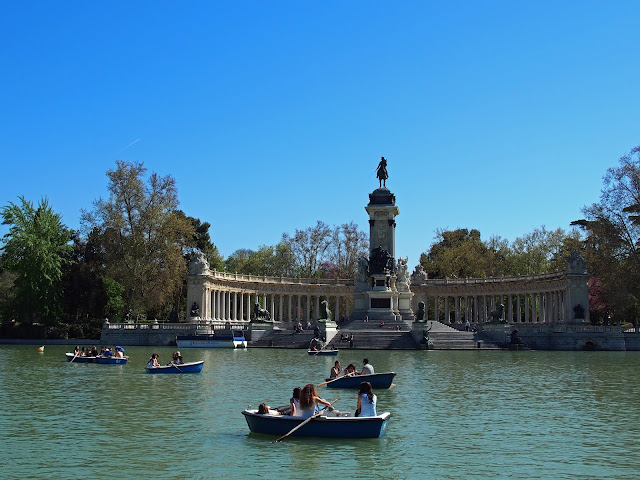 To the south of the park is a smaller lake where you will find the Palacio de Cristal. This glass pavilion is modeled after the Crystal Palace in London and is a very beautiful cast-iron structure. 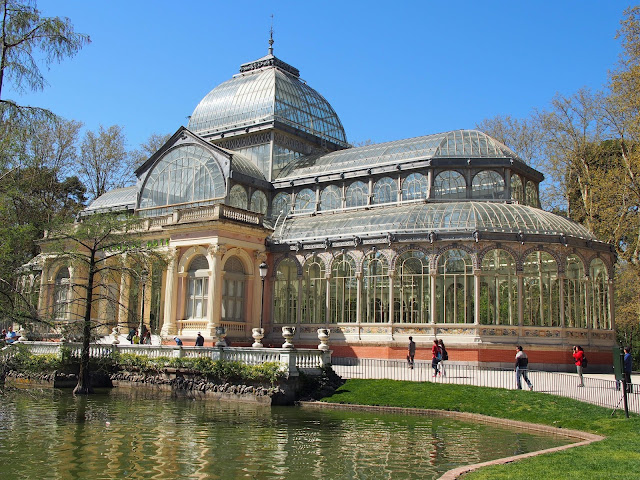 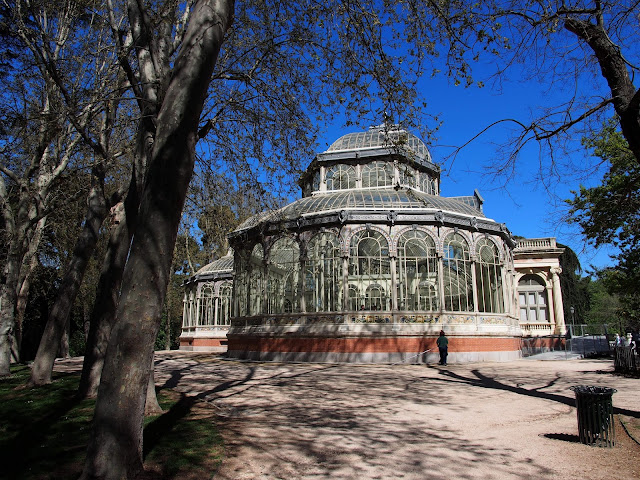 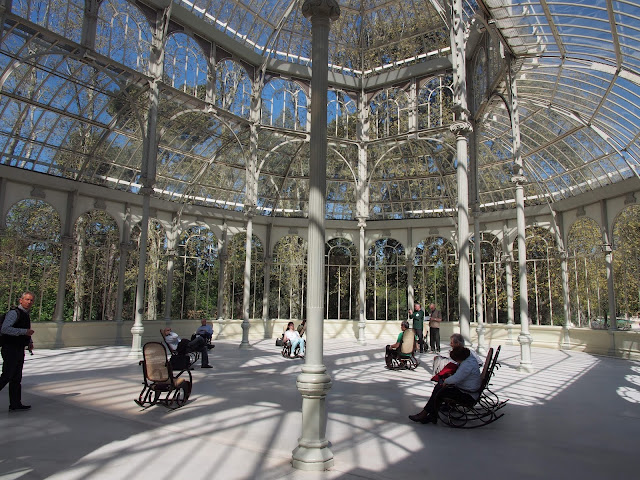 Retiro Park is a must-visit in Madrid and you should plan at least half a day to properly enjoy it.