Mention Casablanca, and probably the first thing that comes to mind is the famous movie featuring Humphrey Bogart and Ingrid Bergman, or the song by Bertie Higgins. Many people probably watched the movie without knowing that Casablanca is actually in North Africa - it looked like somewhere in Europe. 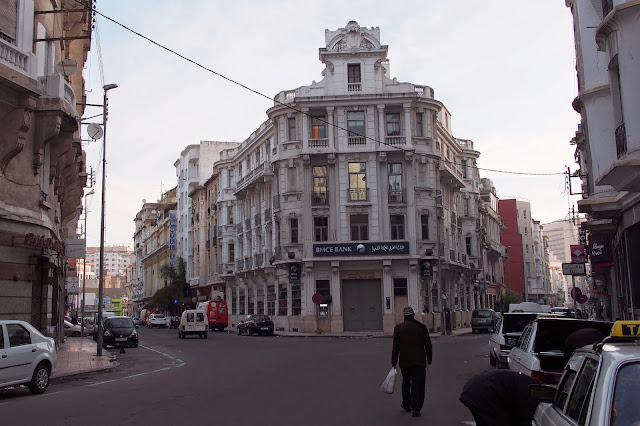 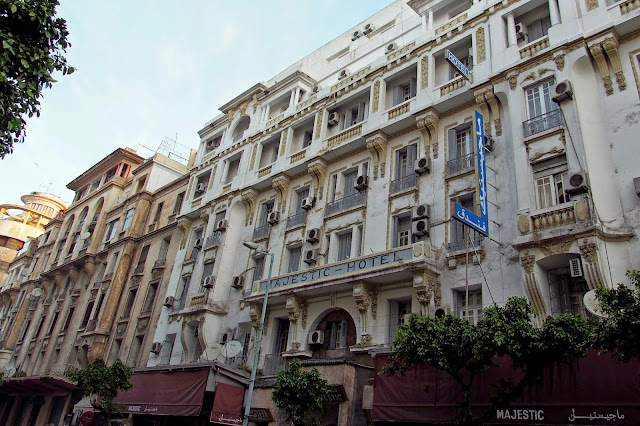 Casablanca is the largest city in Morocco - and also it's business and industrial centre. The city was first colonized by the Portuguese and then the Spanish, and eventually the French in the 19th Century. It remained a French colony until after the 2nd World War.

Due to the French occupation, Casablanca is full of French Colonial buildings. In fact, it looked a lot like parts of Yangon and Hanoi - 2 cities also Colonized by the French. Of course here you also see the African, Islamic and Spanish influences, making it a fascinating city with a mix of different cultures and architectural styles. 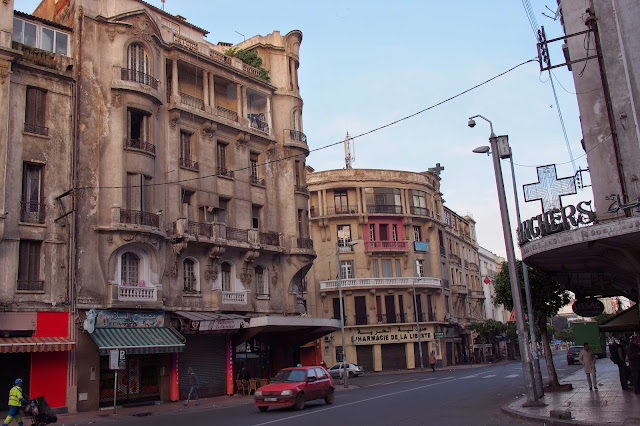 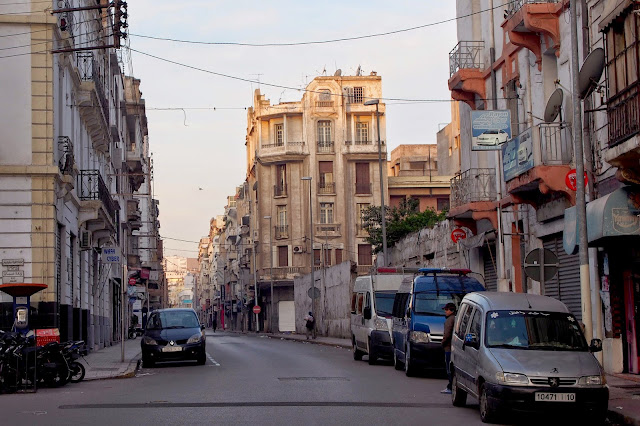 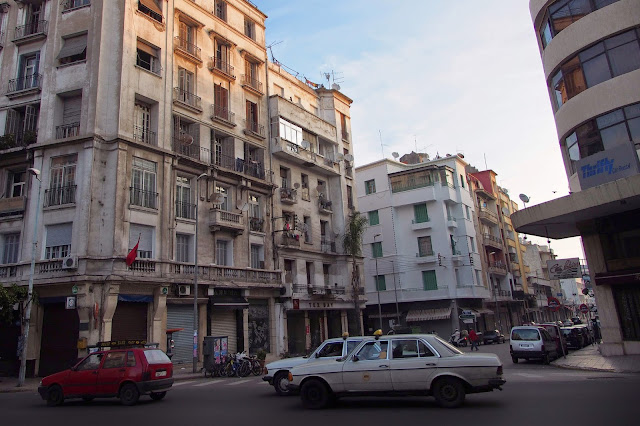 The Old Medina in Casablanca is a great place to wander around. It is not as old or interesting as the Medina in Marrakesh or Fes, but still interesting. 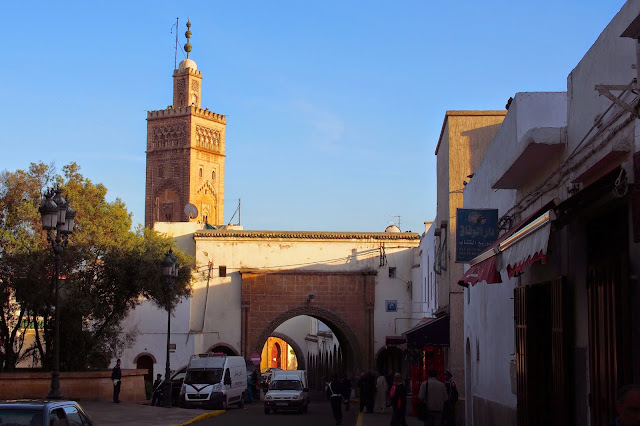 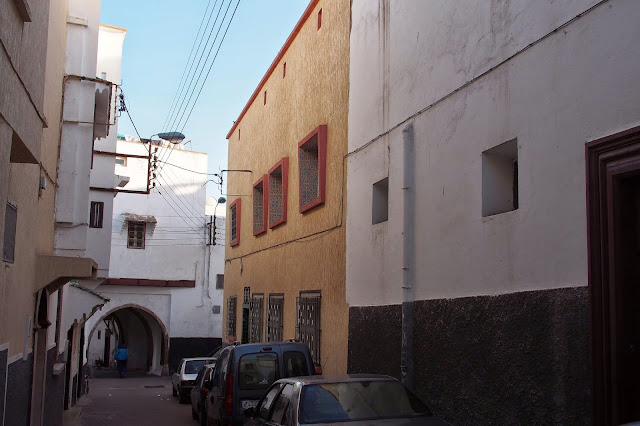 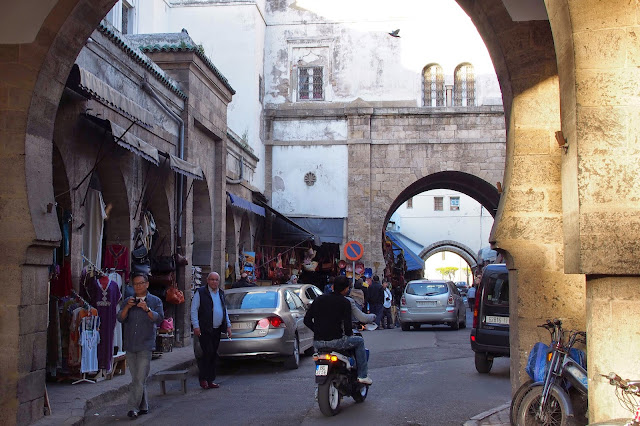 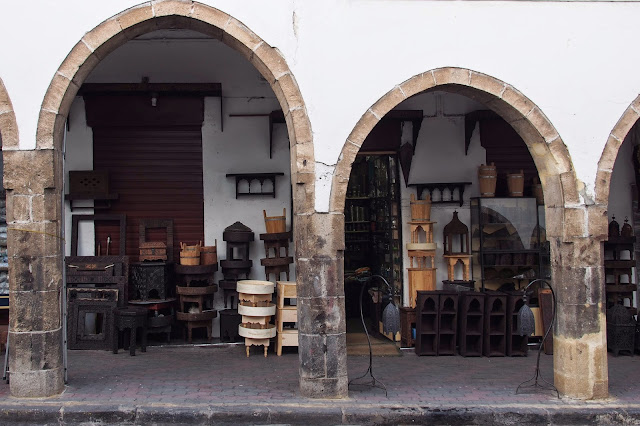 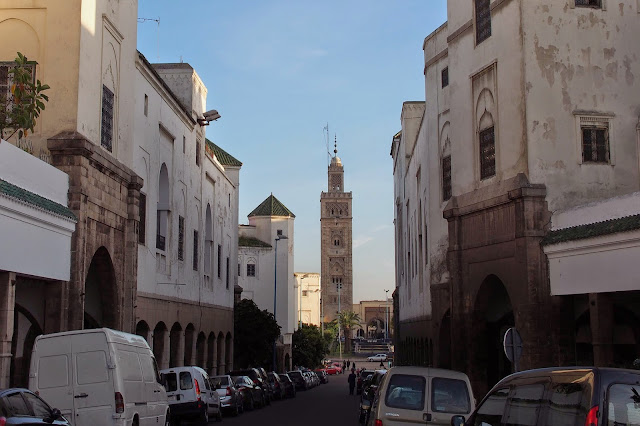 The coffee culture is strong here, and it is good to see the ladies joining in the fun. Though you will see mainly older ladies. 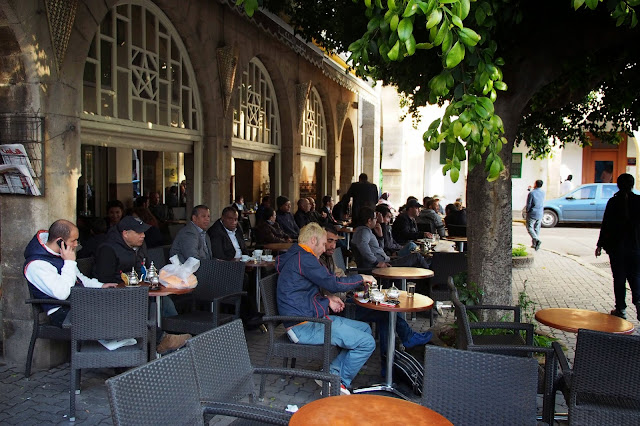 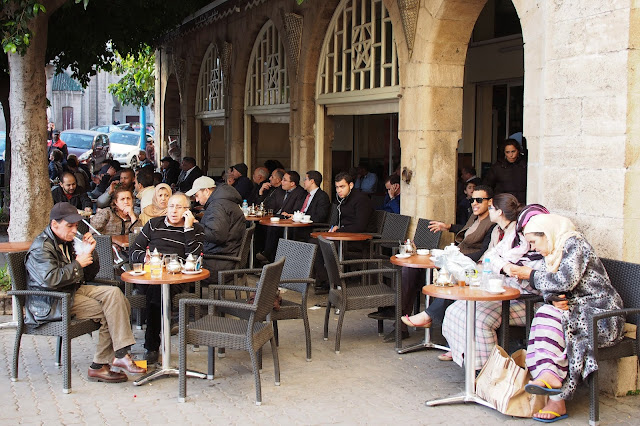